There are More Known Devil’s Triangles on Earth 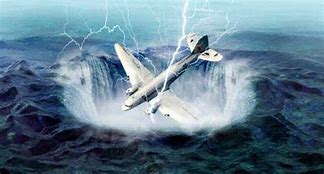 In 1964 writer, Vincent Gaddis coined the term “Bermuda Triangle” a large body of water in that stretches from the Florida Keys to the island of Bermuda and across the Southern Atlantic where the very edge reaches Puerto Rico. Renowned for missing ships, lost aircraft, and people who have vanished with them, still a controversy rages over just what exactly is the cause of so many disappearances! From theories on the sudden gaseous release of frozen hydrates in the ocean flower that can destroy the buoyancy of a large ship and cause an almost sudden sinking without warning to flying saucers abducting the unsuspecting, the Bermuda Triangle is still an unsolved mystery. Writer, Charles Berlitz, called it the "Limbo of the Lost" it seems quite appropriately.
Characteristics
Yet, there are still more mysterious areas on the surface of the earth where inexplicable vanishing's, bizarre electromagnetic effects occur, and missing persons become part of the menu for these puzzling regions. There are not only scientific observations that seem to indicate something unusual haunts these regions but eye witness testimony and even superstition seem to accompany their reputation. 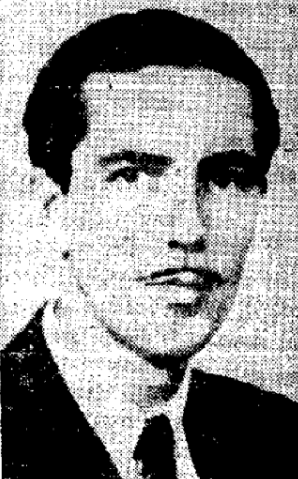 Dragon's Triangle
On the Pacific Ocean is another rectangular configuration of vast seas that defies explanation lying between Japan and the island of Guam where the US Navy maintains a large naval base. For hundreds of years Japanese folklore has labeled this area the “Devil’s Sea” or “Dragon’s Triangle”. Mentioned by Donald Keyhoe for UFO sightings observed over the shipping lanes there. Biologist, TV commentator, and former intelligence officer, Ivan T. Sanderson categorized the area as one of 12 “Vile Vortices” he had identified as part of the global topography. One might recall that it was Ivan T. Sanderson who wrote about USO’s years before the UFO community caught up. The Atlantic Ocean Anomaly
Reaching back across the earth we go to the South American continent where offshore from a wide stretch of ocean covering just off the coast from Brazil all the way to the tip of South Africa that may fluctuate yet is always evident on Proton Energy Map locations thanks to detection by satellite and aerial sensors of the US Air Force. This huge patch of oceanic topography occurs as a result of the lowest reaching portion of the Van Allen Radiation belt at about 124 miles into the earth’s upper atmosphere. This causes perturbations in radio waves and other transmissions that could even account for navigation errors and lost air traffic or surface ship contact.
Superstition Mountain Range
In Arizona there is what David Paulides would classify as another “Cluster Zone” of missing persons being the “Superstition Mountains” for more than a century local Indian tribes inhabiting the area consider it to be a forbidden zone. Many local trail guides profess that they will not enter these mountains to hike or lead tourists through without being accompanied and taking special precautions as so many people have vanished in the area. Strange nocturnal aerial lights are observed regularly over the skies of the Superstition Mountains.
Unexplained disappearances
Over one of the largest lakes in the world, Lake Michigan, is another foreboding region they call the “Lake Michigan Triangle” where a ship’s captain while in his quarters vanished off his large freighter never to be seen again. One might recall that in this same geographical area a US Air Force Jet interceptor, an F-89 Scorpion vanished from radar after being scrambled to identify an unknown aerial object. 23, November 1953, USAF pilots Felix Montcla and Robert Wilson were never seen or heard from again even after an intensive land, sea, and air rescue operation turned up nothing. Somewhere over Soo Locks a dedicated air crew was snatched from reality
as we know it. 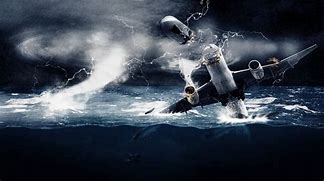 Beyond public purview
Some people will refer to Area 51 in Nevada as a legendary source of sightings, disappearances, alien back engineered airborne crafts, but this is a manmade anomaly of secret technological advancement rather than a naturally occurring mystery. Indeed, what is being flown there is of a top secret category still there are even more mysterious regions on earth that man can only speculate about. Was Bob Lazar really telling the truth?
Redondo Trench
Of all places one might not consider the shores of southern California near San Diego to be the cradle of yet another anomalous area where the laws of physics are tilted on their head, but never the less there is a mysterious zone right off the shores of Redondo Beach where surfers wait to catch the Big Kahuna. As slender babes in bikinis grace the pristine beaches that welcome the sun to the blue ocean waves that come splashing in, a series of well documented incidents makes this area an eternal enigma. The Redondo Trench is so deep that sonar scans cannot determine the depth or bottom of the crevice lying under the ocean surface. In 1999, panic broke out when USO's shown brightly beneath the waters of the Pacific and shot up into the air! The stunning display of Unidentified Flying Objects so surprised those gazing out into the darkness or walking for a nightly stroll that 911 calls began flooding into police switchboards! 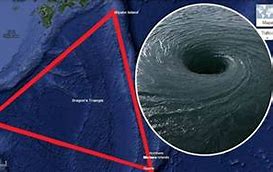 Defying a carrier group
A US Naval Aircraft carrier investigated a series of odd, unknown, aerial objects on their radar screens and scrambled fighters off their decks to identify who or what was operating off the coast of California. What the fighter pilots saw was not only freakish but chilling! Airborne tubular shaped objects were seemingly defying gravity as they accelerated at tremendous speeds upward and then down toward the surface of the ocean! These enigmatic objects were too fast for the pilots to track or keep up with. They could only look on in disbelief. It seemed the unknown perpetrator was putting on a show for our conventional forces demonstrating their superiority! The Redondo trench is part of the plate tectonics peculiar this area. The trench itself may be even deeper than the Challenger Deep in the Marianas Island chain. Science has yet to identify who or what exists deep in the ocean off the southern California shores. 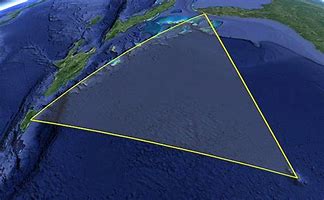 Chris of the family Masters posted discussions
23 minutes ago

"Can't believe manlet Turdeau hasn't been taken out with the trash yet. "
1 hour ago