When a Nation Loses its Critical Thinking All is Lost 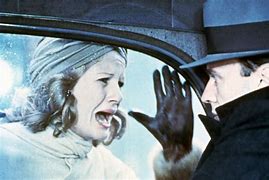 Throughout history any nation or empire needs to have a populace with their wits about them. Their thinking must be impervious to opposing ideology, propaganda, and rebellion. Without it, that country is doomed. In America today we have arrived at the culmination of decades of intentionally bad education funded by our own federal government through confiscatory taxation. We have seen our trusted news organizations completely compromised and now the lapdogs of the Democrat Party. They have been reduced to lying, using opinion instead of fact, and have been instrumental in the outcome of electing bad candidates! Now the people are not only being manipulated but are being influenced into choosing death as an alleged form of medical treatment.

The most disturbing example of the failure to listen intently and draw a sound conclusion appears to be impossible for 80% of the population who have been successfully indoctrinated into accepting damaging and deadly vaccines that don’t work, contain toxic materials, do not achieve immunity, and can even infect others who have no disease at all even though vaccinated. These failed, walking, human experiments, even proudly display the fact that they are vaccinated, believe that if you are wise enough to resist the propaganda and do not take the shot that something is wrong with you, you are irresponsible, or you are a conspiracy theorist. The government has efficiently conditioned these people to take a serum that contains graphene hydroxide, human fetus tissue, animal DNA, and ethylene hydroxide, all these components considered to be carcinogenic or mutagenic. 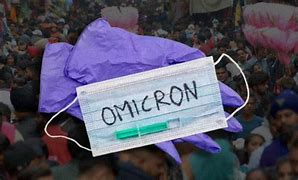 Omicron, the latest fear mongering variant was proclaimed widely to be a mild form of the corona virus. It was compared to a slight cold or allergy as far as symptoms went. However, the minute Joe Biden opened his clueless mouth and said he needed to reassure scared Americans that the presence of Omicron would not be anything to worry about as long as they got their shots! He warned that those who were unvaccinated would spread the virus and likely die from contracting it! Now let us refer back to the original analysis of the Omicron variant, milder, less likely to be deadly, the only concern was transmissibility that it would spread faster. So what? Colds spread fast. The seasonal flu spreads fast! A variant (Omicron) with mild symptoms and you having a 99% chance of survival was the initial message.

So why now are schools closing again? Why are Christmas and New Year shows closing again? Why are the airlines delaying flights again? Why is this illegitimate president calling for more shot mandates and pointing his finger at the unvaccinated? People, when are you going to wake up? When are you going to see that you have been lied to, brainwashed, fear mongered, and misinformed purposely just so you would take a highly controversial vaccine that has been untested compared to previous vaccines, and known neurological injuries noted during testing phase went unreported or ignored in order to get the serum out into the market! People, you’re not just guinea pigs! You are cannon fodder form mass genocide! 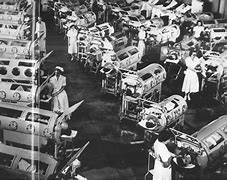 Critical thinking in America you can chalk up to conditioning, poor education, media lies, and government fear mongering, but even more so the simple complacent and apathetic mentality of the sheep who have chosen to become willing subjects to a tyrannical system of medical fiat, government agenda, and media programming designed to urge people against their better judgement to submit! I hate to say this people, but you are just as responsible for allowing yourselves to be injected with a serum that could cause generations of DNA injury! All of this because of passive, unthinking, conformity as the VAERS system tracks more and more victims of the vaccine itself with shocking levels even though the government database only receives 1 % to 3% of the volume of reported negative side effects and deaths. The news won’t cover the forced admissions by Pfizer that more than 100 thousand injuries have resulted from their version of the Covid 19 vaccine as the injuries from other Big Pharma firms like Moderna, Johnson and Johnson, and Eli Lily produce more victims from their toxic concoctions! Moderna had never been able to produce a vaccine before that had gotten FDA approval until now! How much confidence should the consumer have had in such a revelation? 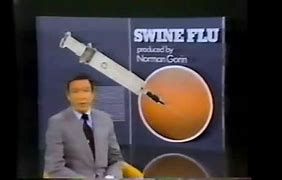 A history of threatening procedures

In 1976 a huge controversy erupted over the Swine Flu and its proposed vaccine. Out of 46 million people vaccinated 4 thousand died from the serum itself with 10 thousand reported injuries, most neurological, and 3 and one half billion dollars awarded in settlements paid. The vaccine was taken off the market! The injuries and deaths from the Corona Virus vaccines have far exceeded these figures and yet there has been no call for taking this witch’s brew off the market! There have simply been more calls for booster shots that don’t appear to work at all, and are now being recommended as much as every six months especially on the dreaded Omicron plague! Now President Biden assures the people that the military will be deployed for testing and vaccinations! What was predicted about how this would all end up became true! 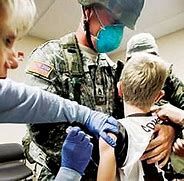