Company suspends DHS site because of its creepy pedophile content

In an aggressive bid to entice prospective “sex tourists,” the Department of Homeland Security last year launched an undercover web site that purported to arrange trips from the U.S. to Canada, where clients could engage in sexual activity with minors, The Smoking Gun has learned.

The “Precious Treasure Holiday Company” web site was active until a few weeks ago when its Massachusetts-based web hosting firm removed the site from its servers, apparently in response to a complaint about its content. Now, visitors to precioustreasureholidaycompany.com are greeted with the message, “This site has been suspended.”

After a year online, the DHS undercover site may have fallen victim to its own sleazy, overt come-on. As seen at right, the site’s front page carried three symbols that an FBI intelligence bulletin has identified as being used by pedophiles. Additionally, the site’s acronym, PTHC, is an allusion to “preteen hardcore” pornography. The site’s carefully misspelled motto--“We Help Make Your Fantasy’s Come True!”--also does little to mask its illicit intentions.


An account executive with the hosting firm, who appeared unaware that “Precious Treasure Holiday Company” was a government operation, said that following a site’s suspension an internal investigation is launched. Upon the review’s completion, a site is either reinstated or reminated. The executive, Jason Crawford, added that if a customer’s site is found to contain illicit material like child pornography, the FBI is contacted. 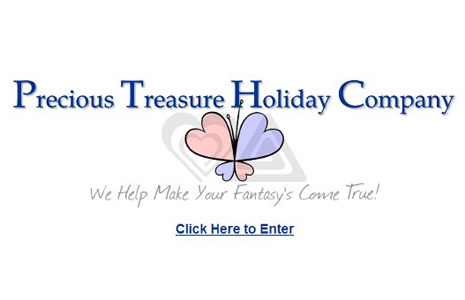 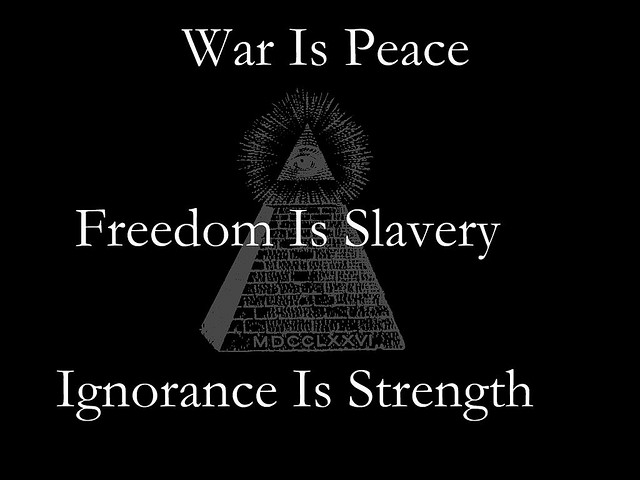 Permalink Reply by Anthony Kimbrough on March 9, 2011 at 5:50pm
I wonder how many politicians in DC they caught. :)

steve commented on steve's blog post Commie Pinko Faggot- Here's a catchy tune
"I posted this in April and only got 5 views, you guys should listen to this catchy ditty it will…"
2 hours ago

Doc Vega commented on Doc Vega's blog post Inside My Head
"Chris, hope things worked out better for you, but at least I'm healthy."
5 hours ago

Guardian of Scotland commented on Phyllis Maka's blog post BLOW EM RIGHT BACK OUT OF THE HOUSE - good one!
"That is right on. You tell then sheriff. Do not come to Polk County and start any shit. There will…"
6 hours ago

"but but .... The FBI Finds ‘No Intel Indicating Antifa Involvement’ in Sunday’s…"
8 hours ago

Chris of the family Masters commented on Doc Vega's blog post Inside My Head
"I feel for you Doc...."
10 hours ago