Call in to speak with the host Deborah Swan: 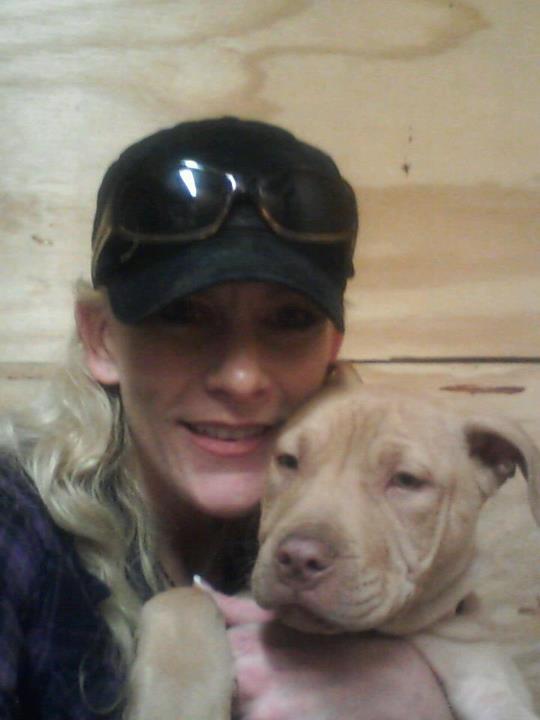 Alert to all Patriot/ Militia Groups!  Charles Dyer has been completely infilterated. Psychological War is what this is all based from.   This show is designed as a tool to help share information, discuss concerns, and expose the ones who have been committing crimes against patriots.

One of the topics will be the Common Law Court's indictment of Rick "MinuetMan" Light , founder and owner of WRAM, Well Regulated American Militias, as an Informant in the Patriot Community, in specific regards to his role in the Operation against Charles Dyer / July 4 Patriot, as well as the Common Law Court's role, duties and place in the Patriot / Militia communities.

Other Informants such as Nancy Mysticstar Genevese of ARM, American Resistance Movement, Walfred of WRAM, AWRM, and other sites, Amelia Foxwell of WRAM, Charter Oaks Militia, New Colony Media, Secom ( South East Constitutional Militias ) who actually tracked down Charles Dyer's / July 4 Patriot's driver during the MANHUNT that Rick Light helped with, and sent aSWAT Team to their suspected location, that SECOM resources mistakenly led them too.

The survivor of the raid Deborah Swan will Host.

Call in to speak with the host Deborah Swan:

I am so confused about this whole story and really can only hope the righteous and wicked get what they deserve.

Something happened to host? Call in or check in chat for details 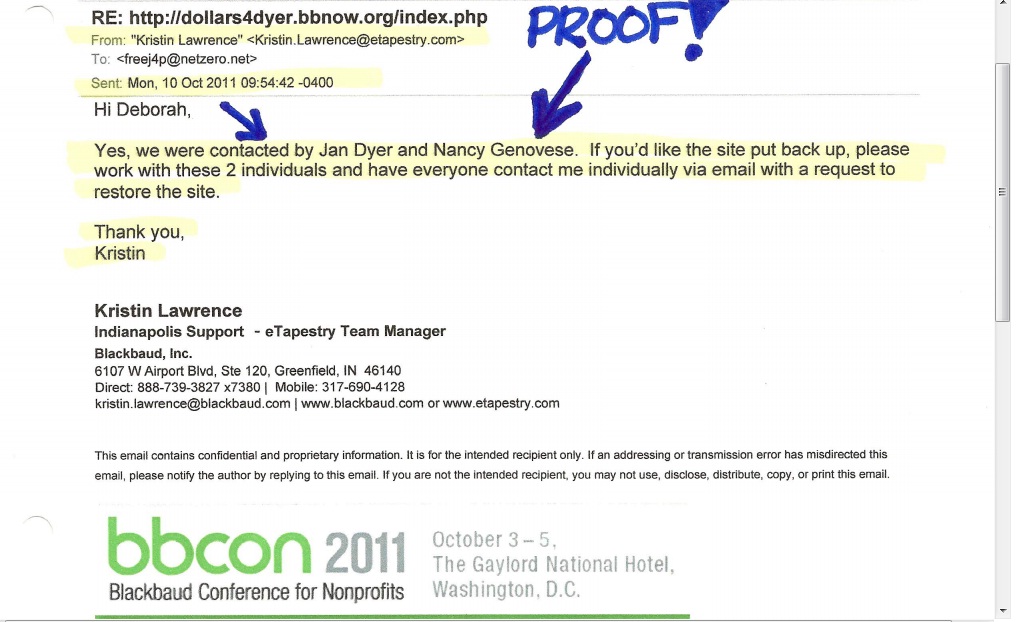 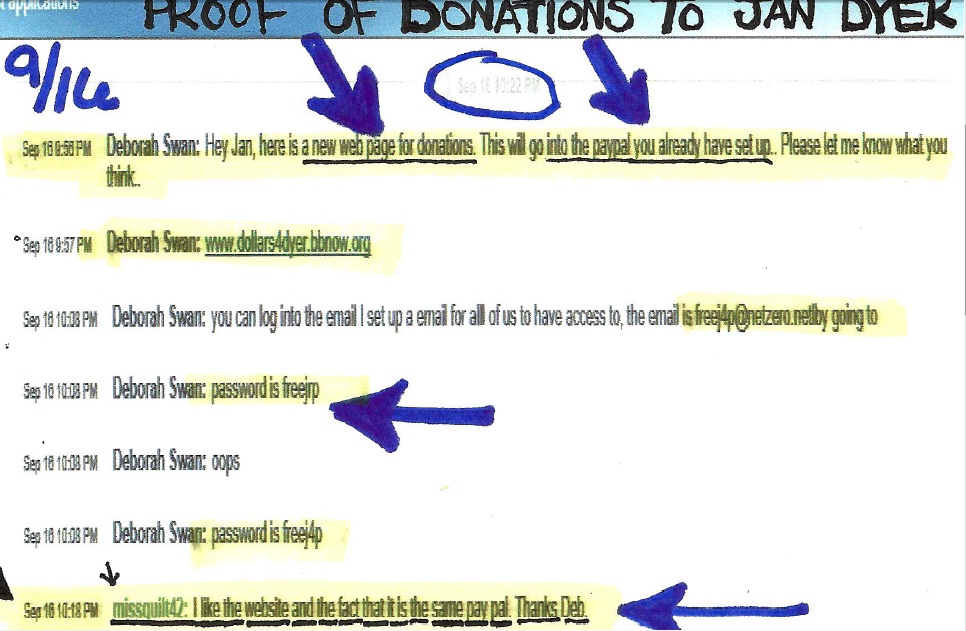 I went to the link, but cant find any archived shows from past broadcasts? Was hoping to hear more info on Minuteman as some I know follow what he says and dont seem to want to listen to my warnings about him.

cheeki kea commented on Chris of the family Masters's blog post Don't Refuse COVID Vaccine.
"https://www.aap.com.au/can-australians-be-locked-up-for-refusing-a-covid-19-vaccine/ this is one of…"
52 minutes ago

cheeki kea commented on Chris of the family Masters's blog post Don't Refuse COVID Vaccine.
"So.. ~ In order to make a fully informed decision, and stated. As is ones Right to do so. Good idea…"
54 minutes ago

"Mr. Evil got the cake. The face of evil: Qantas CEO, Alan Joyce"
2 hours ago

Use the Conditional Acceptance instead.Refusal will put you in dishonor because in Roman Civil Law…See More
3 hours ago
2 Comments 0 Favorites

Chris of the family Masters commented on Daily Con's blog post COVID 21? Canadian Liberal Party Committee Member’s warning letter: Real or Hoax?!
"This may be as well legit. I think variations of this document have been around for months."
4 hours ago

I  am posting the attached letter for archival purposes. Call it morbid curiosity.Back in October…See More
6 hours ago
2 Comments 0 Favorites

Daily Con favorited Don Mashak's discussion Call for the media, lawyers, clients, & the rest of the public to join forces to tell their stories of judges’ abuse at unprecedented citizens hearings. By Dr. Richard Cordero
6 hours ago

"That's Alan Joyce, The Pie In The Eye Sky man. He is well known down under for his…"
6 hours ago