Good for them. Ther last thing that walleyed congressman Jesse Helms did in his official capacity, aided by Dubya, was to sign a bill removing any animal cruelty protections from mice, rats and birds, so pharma, makeup and other companies could do whatever they wanted to these animals. When Adolf Hitler was elected, he was given a tour of scientific and medical facilities. He was so infuriated when he saw what they were doing to rats, people were summarily fired, and  animal experimentation ended in Germany. 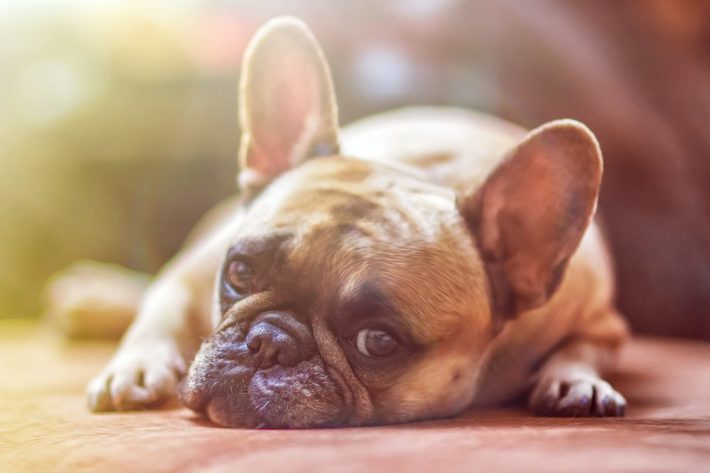 A bill that would make malicious acts of animal cruelty a federal felony was unanimously passed in the U.S. House of Representatives on Tuesday.

The bipartisan Preventing Animal Cruelty and Torture (PACT) Act gives federal authorities a new set of tools to hunt down suspected animal abusers who move across state lines. The bill expands on a prior law that outlawed the creation and distribution of animal abuse videos that are “obscene” in nature but didn’t expressly prohibit violence toward animals. The PACT Act intends to close that loophole.

The bill was introduced by Rep. Vern Buchanan (R-Fla.) and Rep. Ted Deutch (D-Fla.) In February, a bipartisan group of senators introduced the Senate companion to the bill.

According to a fact sheet from Deutch’s office, the law would make it a serious federal crime for “any person to intentionally engage” in the “crushing, burning, drowning, suffocating [and] impaling” of animals, along with any other acts of intentional animal cruelty toward non-human mammals, birds, reptiles or amphibians....

The internet, GPS, voice recognition programs like Siri – many of the technologies that we use today were developed with national security in mind. These inv...
56 minutes ago
0 Comments 0 Favorites