Several powerful explosions have rocked a military airport in Damascus, hitting an ammunition depot there. Media reports suggest the airport was targeted by an Israeli airstrike.

The blasts occurred at the Mazzeh military airport late Saturday night, according to multiple reporters on the ground. Explosions can be heard in footage from Damascus posted on social media.

According to unnamed officials and intelligence sources cited by multiple media outlets, the air base was the target of an airstrike, which was mostly repelled by Syrian air defenses. Israel has previously targeted the base in its attacks, although there has been no official confirmation as of yet. 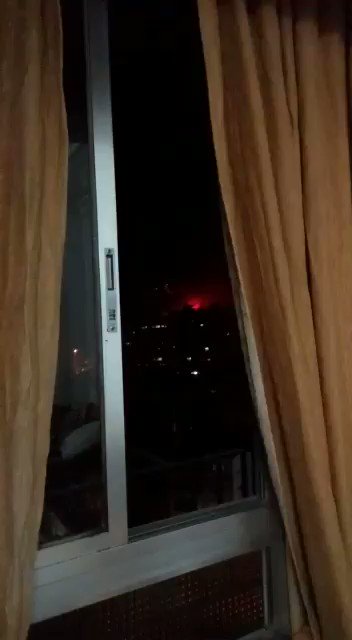 The airport is a key Syrian air force base located in the Mazzeh (Mezzeh) municipality to the southwest of central Damascus. 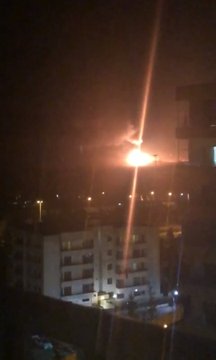 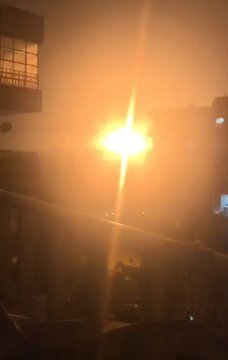 A friend took those photos from her house in Mazze.#Damascus

Those israeli terrorists need to be seriously nuked once & for all...

"oh hellz yeah, if this mega-rigged "Pik-A-Klown Kommander" game ever makes it to the…"
4 hours ago

"A working link to the video for now."
5 hours ago