Malia Obama to work for Harvey Weinstein in Hollywood

Malia Obama to work for Harvey Weinstein in Hollywood

She’ll do an internship with big shot Hollywood producer Harvey Weinstein, according to the New York Post. 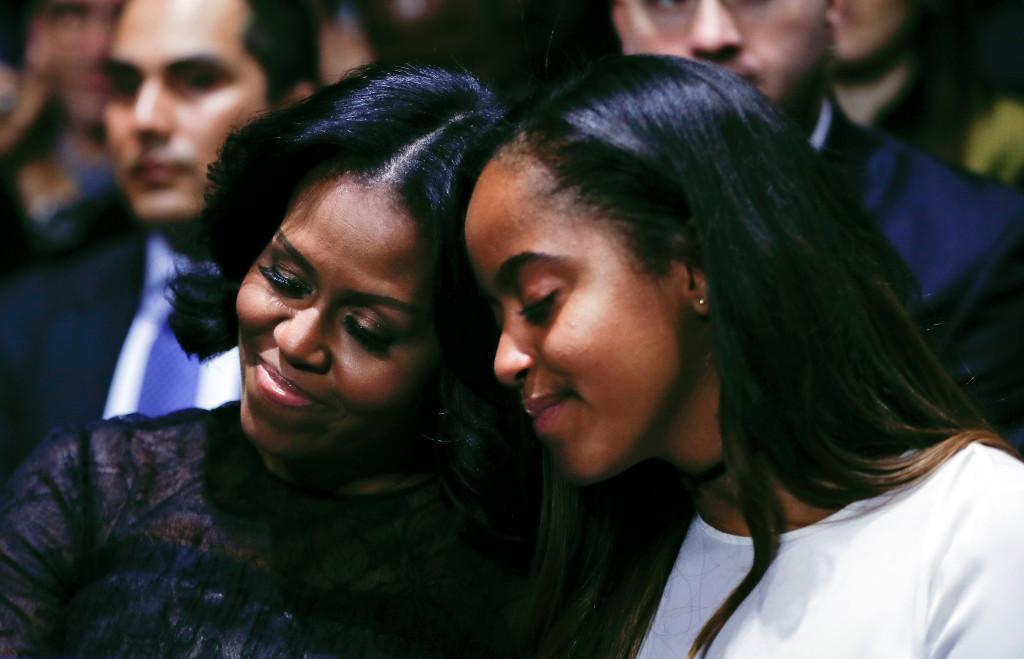 This isn’t her first brush with the entertainment industry. Malia did a summer internship on the set of Lena Dunham’s HBO show “Girls” on 2015. She also worked as a production assistant for Halle Berry’s show “Extant.”

Weinstein, like many of Hollywood’s power elite, is a big Democratic backer

Obama sent his own daughter into the den of a sexual predator, Harvey Weinstein- 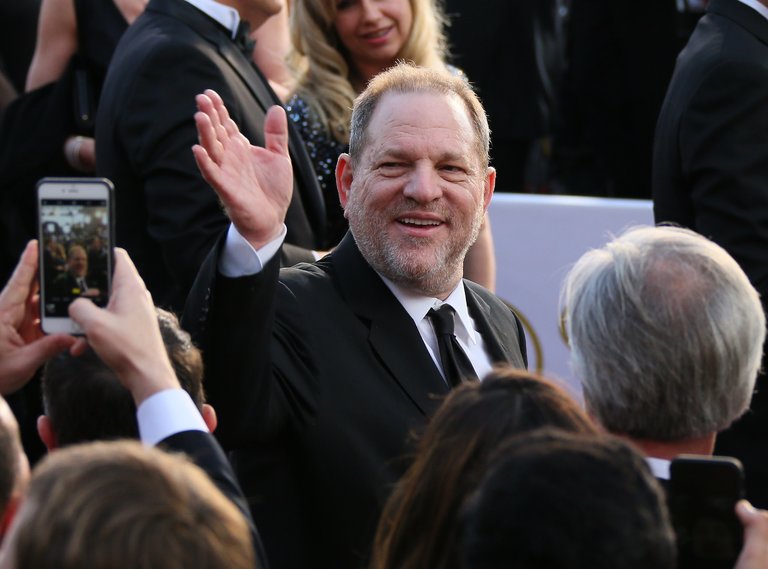 Two decades ago, the Hollywood producer Harvey Weinstein invited Ashley Judd to the Peninsula Beverly Hills hotel for what the young actress expected to be a business breakfast meeting. Instead, he had her sent up to his room, where he appeared in a bathrobe and asked if he could give her a massage or she could watch him shower, she recalled in an interview.

“How do I get out of the room as fast as possible without alienating Harvey Weinstein?” Ms. Judd said she remembers thinking.

In 2014, Mr. Weinstein invited Emily Nestor, who had worked just one day as a temporary employee, to the same hotel and made another offer: If she accepted his sexual advances, he would boost her career, according to accounts she provided to colleagues who sent them to Weinstein Company executives. The following year, once again at the Peninsula, a female assistant said Mr. Weinstein badgered her into giving him a massage while he was naked, leaving her “crying and very distraught,” wrote a colleague, Lauren O’Connor, in a searing memo asserting sexual harassment and other misconduct by their boss. https://www.nytimes.com/2017/10/05/us/harvey-weinstein-harassment-a...

Weinstein talked about how he planned to fight Trump and help the cause of women's rights; today he is exposed as a massive sexual predator

The worlds top anti-virus microbiologists are being killed off. By 2005, 40 were dead. Today, over…See More
15 minutes ago
0 Comments 0 Favorites

"I recon our prime pirate gave her run for her money...."
2 hours ago

"Never be a defeatist, and I know you are not Chris.  My point is they are going to fail…"
5 hours ago

"I don't think that is possible JR. The left is too far gone to even begin to consider any…"
7 hours ago

"A quote from new wave doctor : " If germ theory was real, we wouldn't be alive to believe…"
8 hours ago

cheeki kea commented on Chris of the family Masters's blog post What Mandatory Vaccination and the 5G Rollout Have in Common
"Ha ha, at the moment all is not lost Yet. Vaccines have not arrived, and while BLM eliminate…"
9 hours ago

"Virus has no nuclei, doesn't respire, doesn't excrete, so by definition is dead."
12 hours ago