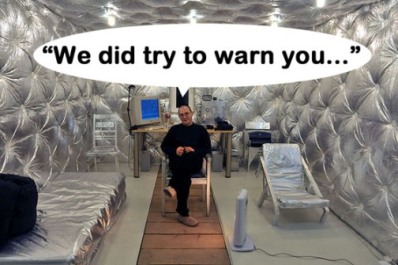 PEOPLE, WE ARE IN A WAR OF MULTIPLE BATTLES AND WE MUST SURELY ACT. THEY SAY GO AFTER THE HEAD OF THE SNAKE. THIS ONE HAS MULTIPLE HEADS, IT’S A HYDRA WITH ALL THE HEADS OF THE SO CALLED GOVERNMENT WORKING AGAINST US. No government agencies need to be incorporated but they are. Why do the IRS and Fed as private companies report to the congress, except funding? We cannot hope and wait to vote people out of office in the next (Rigged – Controlled) election. Instead a Massive Recall in each state which allows this process needs to be enacted. They are all corrupted; doubt it, just check their voting records. Get them out. Once this starts in a few states you will see the Change and getting them out will shut down their system with Fear until a new properly vetted group is put in their place. These are the (18) states that allow recall:

The rest of the heads and Congressional Critters need to be gone after with Citizens Grand Juries. Each of the directors of these agencies has lied to the congress (Perjury) as the Congressional Record, whistleblower testimony and known facts will show and can be used as evidence to prosecute for Malfeasance of Office – Misappropriation of Funds – Conspiracy and a host of other charges. CIA illegal targeting and killing of Americans. Numerous violations of the Constitution by all these Heads. A.G. Holder has been indicted by one in Florida.

The President – forget him he will be lost without and functioning agencies and undeclared war funding. The now exposed staff writers will not be there for the teleprompter, so he is already a Lame Duck. What does a (Born) African hope to gain in Israel when Ethiopian Jews are deported?

Note: President Andrew Jackson had success in just such a Battle, unfortunately the origin of the current Hydra far outlived him 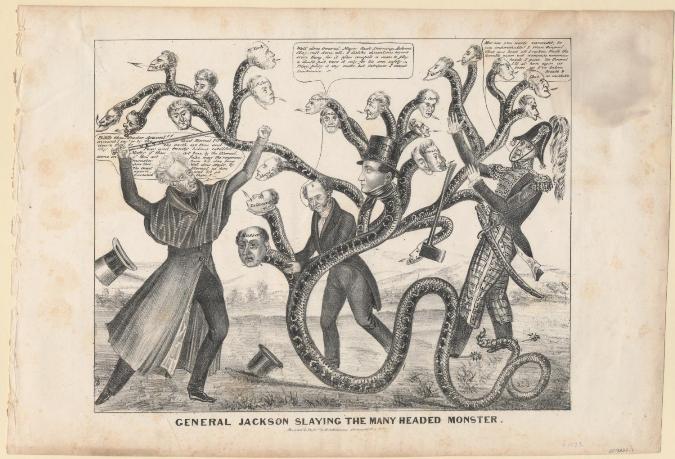