That’s right a Complete AR-15 package. Several Users of YouTube have come together in support of “ebomey” and his contest. This is what you can win!

This is what you need to do!

1. Make a video response telling me why you want the AR-15 package.
2. Sub to all the YouTube channels I list and be subbed to me.
3. 18 or older and can legally be able to own the AR-15.

looks legit, nice setup to be giving it away ;)

As you may know. I make videos, but were are the rules for the video. If this is real, then we need to know a few things. like how long, who made it, were did the pictures get cribbed from and what if YouTube rejectes it because.... and will vimeo accept entries. Rules. Please.

Ps,,, I will never be able to keep it in Canada if I win it but can it be shipped to someone I trust in America. Ha Ha, Ya right.

Now for something else.

What Obama did not say, but wanted to.

"Unlike Hitler and Poo Pot and Stalin and.. I can't name them all here.,,, all those other dictators who took all the guns away from their citizens before they lowered the boom and imprisoned and killed them, I will let the America people keep all their guns and weapons and use them to kill each other, and my US and the UN Army I support, and the new illegal Police Army I created, and am counting on to bring this nation under my dictatorship for the coming New World Order. The more people that die in the....Revelution, the better it will be for America...because... 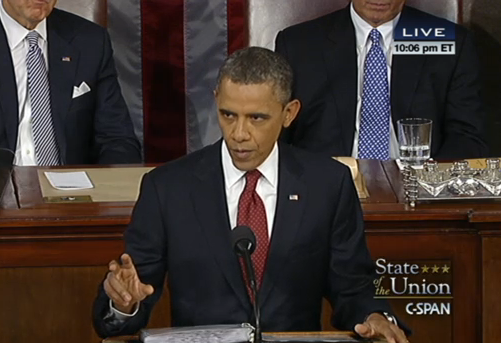 I'm kinda with Larry on this one. It wouldn't be the first time names have been collected on the web and probably not the last.

Sub the DPMS for a Stag with a thick barrel (my preference) and you've got a civilianized version of what our boys are packin' overseas.

"The fraud must continue indefinitely..."
4 hours ago

"The Senate is out taking a two week vacation while American's suffer. The Elite Bankers, and…"
10 hours ago

"I got Slapped Upside the Head for sharing your post!"
23 hours ago