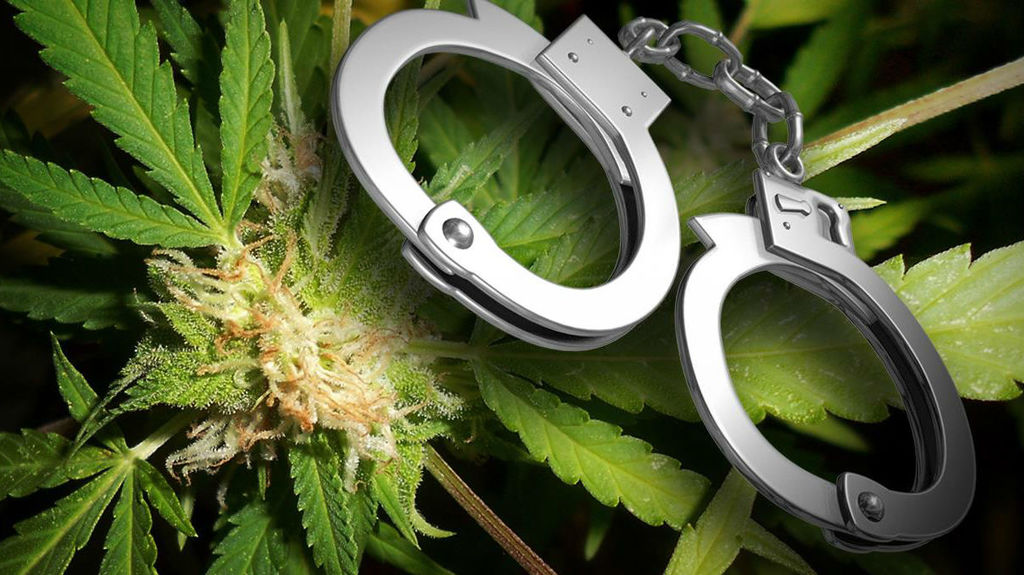 (ANTIMEDIA) — For the second year in a row, arrests for cannabis in the United States have gone up, also dwarfing the number of arrests for violent crime. The increases have come in the form of arrests for possession, not manufacture and sales.

Forbes calculated that according to the figures, a cannabis bust occurred every 48 seconds in the United States last year.

Meanwhile, arrests for violent crime in 2017 reached 518,617, a figure 21 percent lower than total cannabis arrests. Though numerous states have legalized cannabis, the federal government continues to classify it as a dangerous drug.

“Actions by law enforcement run counter to both public support and basic morality,” said Justin Strekal, the political director for NORML, a cannabis advocacy organization. “In a day and age where twenty percent of the population lives in states which have legalized and nearly every state has some legal protections for medical cannabis or its extract, the time for lawmakers to end this senseless and cruel prohibition that ruins lives.”

Though those arrested for cannabis possession are not always cycled through the prison system, the fact that they are processed through the courts at all highlights a monumental waste of resources spent to penalize victimless crimes.

So if anyone wonders how you know if you are really truly free, this is it, when someone else can tell you what you cannot put in your own body then you are NOT free.

Permalink Reply by Boris on January 7, 2019 at 7:40am
Trump will decriminalize before he leaves, my prediction

Could This Nightmare in Our Future Be Plausible? Oh Yes!

"Fight of flight stress syndrome has been compared to the car in neutral and revved on high. It…"
1 hour ago

Chris of the family Masters commented on Phyllis Maka's blog post WHAT IS NEW??? O NOTHING NEW JUST THE SAME OLE BORING SHIT!
"A question was directed to the globalist servant."
1 hour ago

Phyllis Maka commented on Phyllis Maka's blog post WHAT IS NEW??? O NOTHING NEW JUST THE SAME OLE BORING SHIT!
"No I don't. It's the people obeying these idiots in authority that allowed these…"
2 hours ago

https://www.AskDrButtar.com/Ask Special Thanks to Be Brave https://www.youtube.com/channel/UCsJXg_erGVxBvMhaT1PS2tA Why Did The Media Not Talk About This | D...
2 hours ago
1 Comment 0 Favorites

Chris of the family Masters commented on Dr. Frederick Meekins's blog post Hit & Run Commentary #129
"It's a wonderful way of reasoning. I learned long ago to stop making statements and ask…"
2 hours ago

Chris of the family Masters commented on Phyllis Maka's blog post WHAT IS NEW??? O NOTHING NEW JUST THE SAME OLE BORING SHIT!
"A question - " By ordering a lock down, do you confirm our status as prisoners?"
2 hours ago