Gillum has un-conceded and is demanding a recount. The FL Dems' new buzzword is "under-voting". 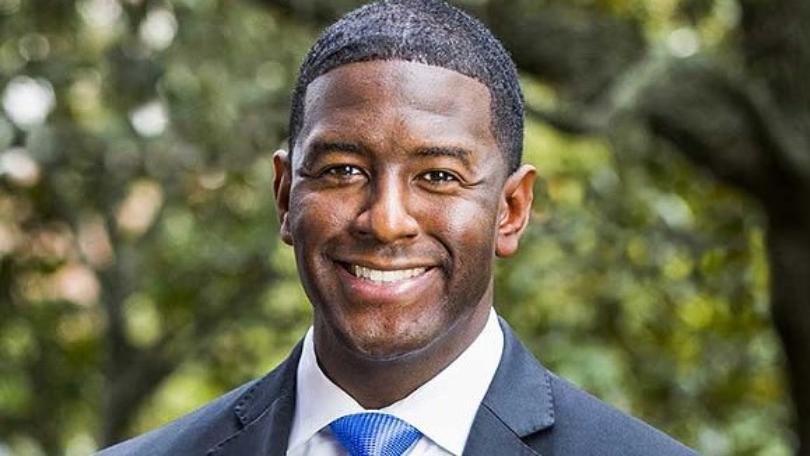 TALLAHASSEE, Fla. (WCTV) -- Officials with the Andrew Gillum for Governor campaign have released a statement regarding the results of the Florida governor's race and his decision to concede to opponent Ron DeSantis.

"On Tuesday night, the Gillum for Governor campaign operated with the best information available about the number of outstanding ballots left to count. Since that time, it has become clear there are many more uncounted ballots than was originally reported. Our campaign, along with our attorney Barry Richard, is monitoring the situation closely and is ready for any outcome, including a state-mandated recount. Mayor Gillum started his campaign for the people, and we are committed to ensuring every single vote in Florida is counted."

This is a developing story. We will bring you more information as it becomes available.

Why is it that Florida repeatedly has recounts?  Is this like Nancy Pelosi and vote until you get it right bullshit?  Apparently so.  Gillum is nothing more than a black Communist waiting to evicerate Florida and hand it to the illegals on a silver platter....

Chris of the family Masters posted blog posts
49 minutes ago