Good thing they have gun laws

iolence has erupted in the streets of Culiacán, Sinaloa, as Mexican security forces battle cartel gunmen. The military took the son of El Chapo into custody. You can see photos and videos of the violence in Culiacán, the largest city in Sinaloa, throughout this article.

However, Reuters has now confirmed that El Chapo’s son was released. 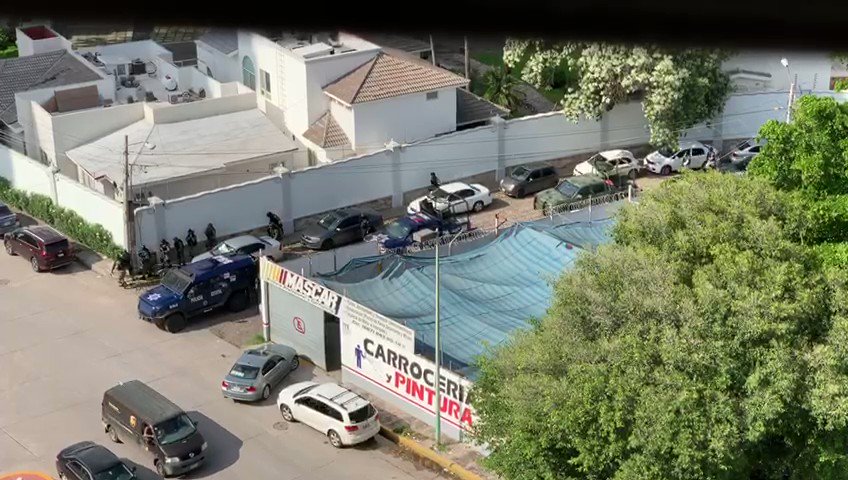 “Heavily armed cartel fighters surrounded security forces and made them free one of drug lord Joaquin ‘El Chapo’ Guzman’s sons, whose brief apprehension triggered intense gunbattles across the city of Culiacan,” the site reported. Ovidio, nicknamed The Mouse, is part of a group of El Chapo sons known as “Los Chapitos” who are believed to be in control of the Sinaloa Cartel. He is one of the four children El Chapo had with the second of his three wives. 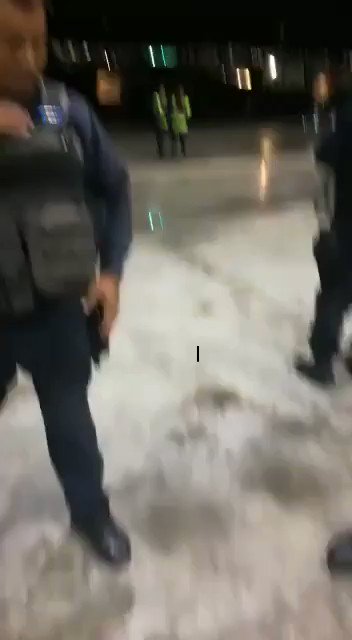 According to AZCentral, the “extended gun battle with high-caliber weapons” unfolded on Thursday, October 17, 2019 throughout the streets of Culiacán, and the city was ringed with burning vehicles. “Heavily armed civilians in trucks” opened fire with sniper rifles and machine guns. Mexican security forces blocked entrance to the city and were there in force, the site reported. 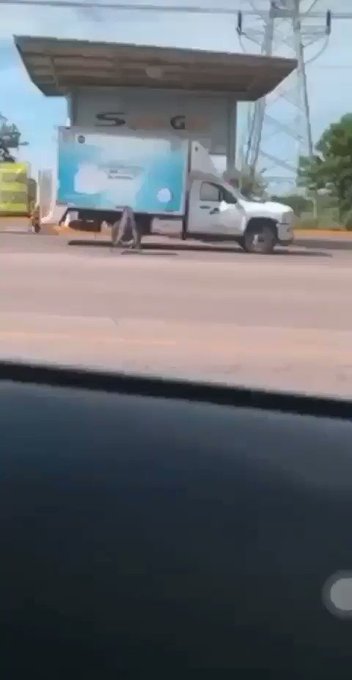 However, El Horizonte then reported, “They leave (him) free. After clashes, the decision was made to release Ovidio Guzmán, son of #Chapo and thus try to avoid more violence.”

As shootings were happening all over the city of #Culiacán, inmates were freed and given weapons by #Sinaloa cartel members. They then carjacked drivers passing by the prison. All this in retaliation for the capture of one of el chapo's son by military forces. 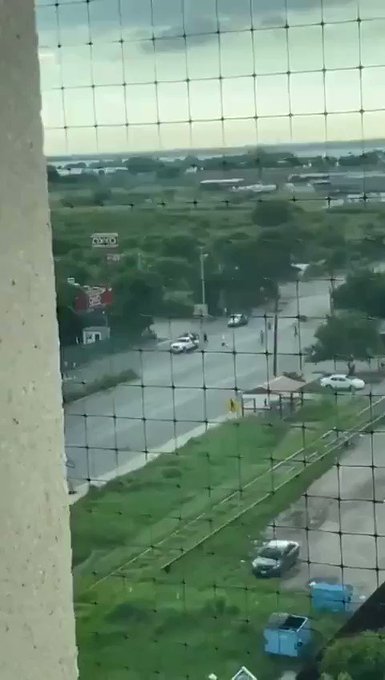 5,107 people are talking about this

Here’s what you need to know: 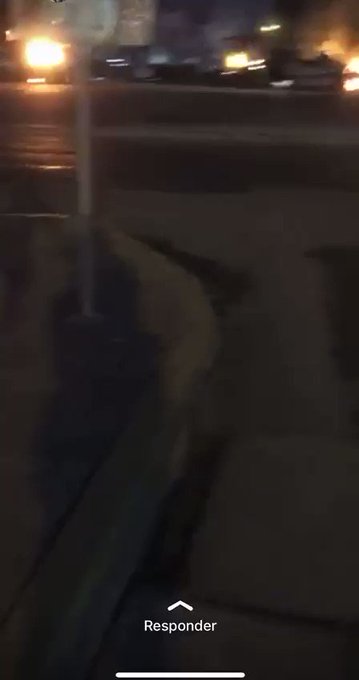 107 people are talking about this

Riodoce, a Spanish-language publication based in Culiacan, had reported that the Secretary of Public Security and Citizen Protection, Alfonso Durazo “confirmed the arrest of Ovidio Guzmán López son of Joaquín el Chapo Guzmán this Thursday in Culiacán.” 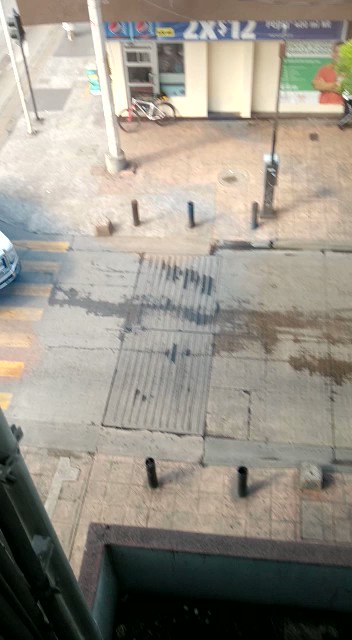 1,141 people are talking about this

El Chapo’s son was arrested “inside a house located in the Tres Ríos Urban Development,” the Sinaloa-based publication stated. Here’s the press conference that officials gave. 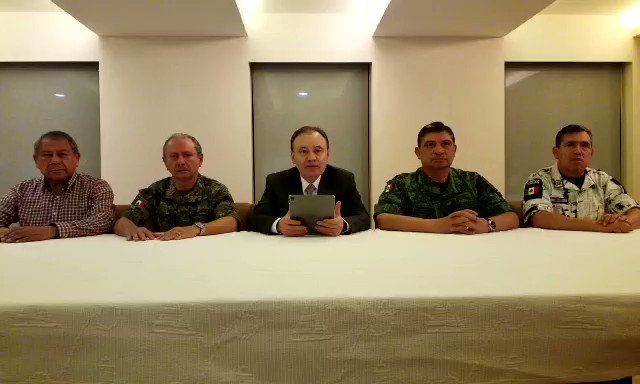 7,184 people are talking about this

Riodoce reported that at 3:30 p.m. Thursday, “a patrol composed of 30 elements of the National Guard and Sedena were carrying out a routine patrol at the Tres Ríos subdivision in Culiacan, Sinaloa, when they were attacked from a home. Patrol personnel repelled the aggression and took control of the house, locating four occupants inside.” One was El Chapo’s son.

Chris of the family Masters posted blog posts
10 minutes ago

"that is the official story, although the first 3 should read CIA"
1 hour ago

"Except we won't get an olympic-sized swimming pool, a theatre with a stage and costumes to put…"
2 hours ago

steve commented on Aaron's blog post NEW HEAD OF NEWS AT NBC-UNIVERSAL OPENLY PROMISES TO DISCRIMINATE AGAINST CAUCASIANS
"Buuuuuuuuuuut that's okey dokey cause of RAAAAAAAAAAAACISM AND SLAAAAAAAVERY. Steve"
5 hours ago