Terry Crews Testifies Before Senate On Sexual Assault, Says He Won’t Be In ‘Expendables 4’ After Producer Threatened “Trouble”

In testimony this morning before the Senate Judiciary Committee, Crews said Expendables producer Avi Lerner called his manager and asked that the actor to drop his case against Adam Venit in order to appear in the fourth installment of the action film.

Asked By Sen. Amy Klobuchar asked Crews if he has a role in the sequel.

“No. Simply because this same producer is under his own … investigation,” said Crews. “Abusers protect abusers — and this is one thing I had to decide, whether I was going to draw the line on. Am I going to be a part of this or am I gonna take a stand, and there are projects I had to turn down.”

Lerner was sued for sexual harassment, hostile work environment and gender discrimination by a woman identified only as Jane Roe. At the time the suit was filed, Lerner dismissed the allegations as “all lies” and “a joke.”

Crews was one of three people called to testify at a hearing about the Sexual Assault Survivors’ Bill of Rights, which provides new rights for victims of sexual violence in the federal criminal code. The committee was reviewing the implementation of that law, which was enacted two years ago.

“Hollywood definitely has been a problem area, simply because so many people view this as a dream. And what happens is, someone has power over these dreams,” Crews said. “And what happens also is that you get tricked into thinking that this type of behavior is expected, that it’s part of the job, that this harassment, abuse, even rape is part of your job description.” 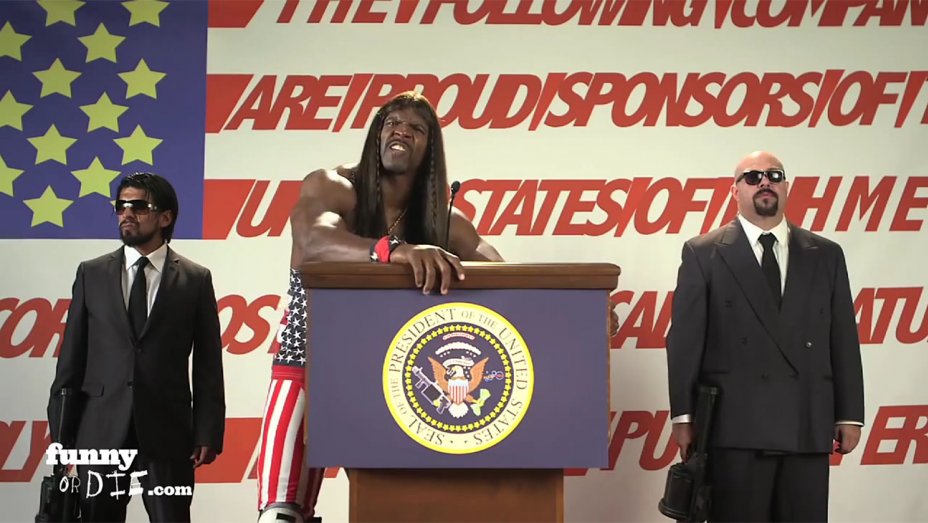 "It's got electrolytes, it's what plants crave!"