Nancy Prays (To Satan, Her God) 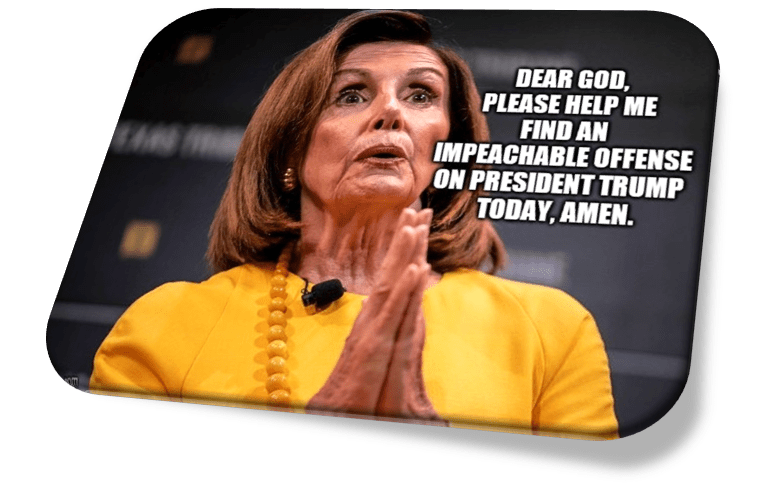 Diana - Yes, thanks for the clarification and elaboration. Along with medicine and the sciences, I started studying the mystical and occult when I was 11 (probably the only letter the Rosicucians ever got from someone that age asking for more info). You may enjoy some of Jordan Peterson's lectures on psychology and religion / mysticism, although I very much dislike his (Jungian?) method of reconciling them in favor of the materialist view. I think the supernatural is explicitly an objective reality.

The Lord of Truth and father of man: these were some of the terms Amun Ra was known as amongst his people in Egypt back 25-3500 years ago.

Amun Ra had a very similar pattern to Jesus Christ, per the book name "The Book of Dead". It is the holy book of Egyptian History.
His mother name was Meri, while his father name was Josep. The birth of Ra, was predicted because of a comet/star. When he was born, the Sheppard’s, and farmers witnessed his birth. Egyptian King Herut tried to kill him for plaguing the minds of people about the one true God. When Ra turned thirty, he decided to get baptized. The person, who baptized him, had his head cut-off. He was followed by 12 disciples, and, since he is considered the son of Sun god, the 12 disciples were the 12 zodiac signs. Amazingly, he also performed miracles, and walked on water like Christ. Ra was also crucified like Christ. He was buried in a tomb, and was resurrected in three days. He also performed, 'sermon on the mount' like Jesus.
Of course, there are some that claim it has nothing to with him and the word Amen as used by the Jewish and Catholic Faiths actually has it's roots in Hebrew where it means "firm" or "faithful".
Or your preacher could be correct since Nancy would most likely be summoning a demon.  lol

An Aryan Nations preacher once told me that there is a minion, a little demon that sits at Zeus' feet, named "Amen". Cool trick getting all of us to end our prayers with that word, huh?

"Does the Cloward and Piven plan ring a bell?"
46 minutes ago

Mr. Sizzle replied to Chris of the family Masters's discussion Martin Armstrong- COVID Designed to Subjugate the West
"Excellent post Chris.  Have you ever read anything by the author Deanna Spingola and her books…"
49 minutes ago