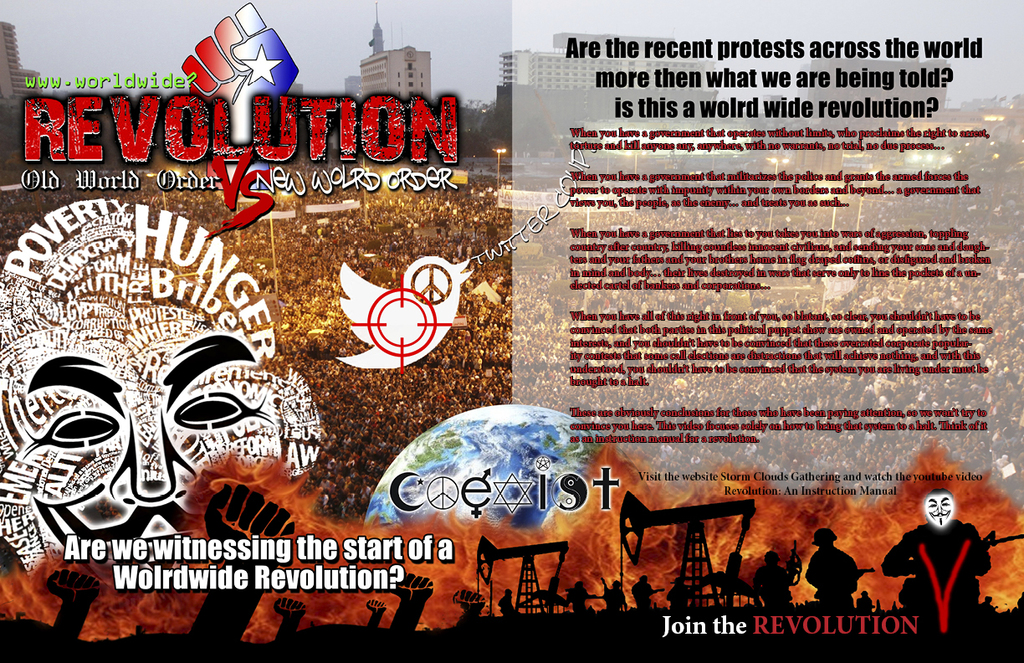 Mr. Sizzle commented on Aaron's blog post Never Relent – Why Did The DOJ Release SSCI Vice-Chairman Mark Warner’s Text Messages on February 9, 2017?…
"All that is meaningless once you realize it’s ALL theater and nothing changes for the good.…"
11 hours ago

"@Doc Vega “James, Buddy I'm not too sure I would have ever recommended the Fuehrer for a…"
12 hours ago

"If were not careful we will wind up like the Indians, that looks like the globalist plan"
21 hours ago