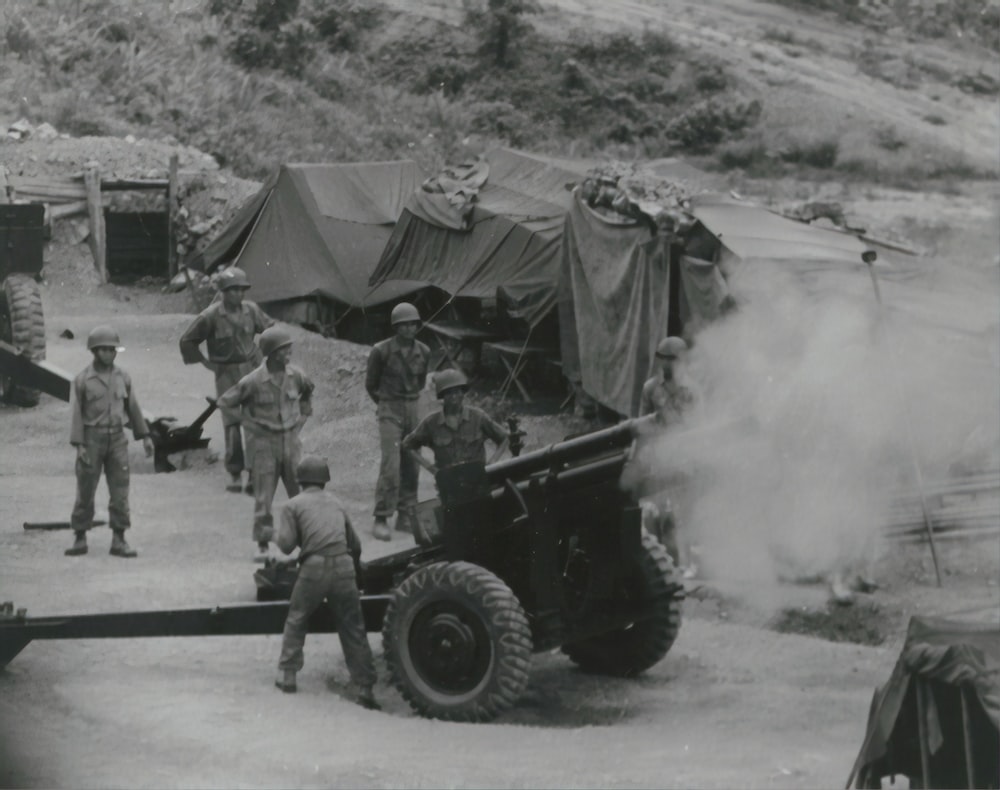 Did you ever think we’d reach the point in the United States where you had to have papers to freely travel from one place to another? It appears we’re at the point. 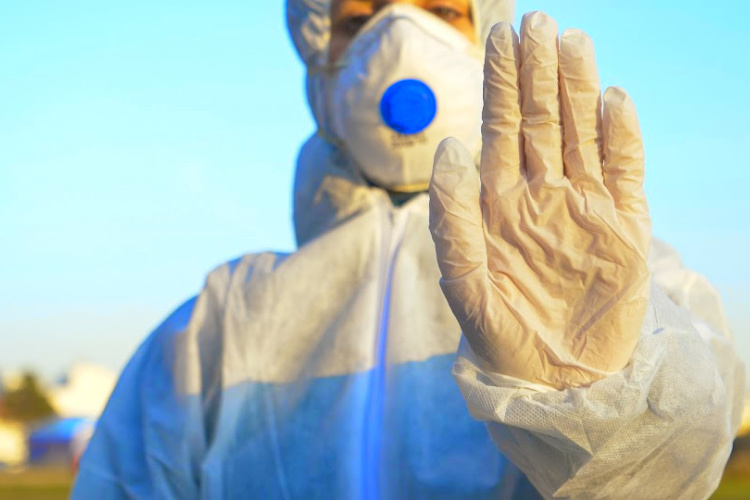 THE MTA ISSUED “TRAVEL PAPERS” TO…

Imagine an Internet where the law required every message sent to be read by government-approved scanning software. Companies that handle such messages wouldn’t be allowed to securely encrypt them, or they’d…

THOUGH OFTEN DISCUSSED IN RELATION TO NUCLEAR WAR OR A SIMILARLY CHAOTIC SCENARIO, “CONTINUITY OF GOVERNMENT” PLANS CAN BE TRIGGERED EVEN BY POPULAR, NONVIOLENT OPPOSITION TO AN UNPOPULAR WAR ABROAD. IT…

NOT PISSED OFF YET? Patent to COVID 19

I am to the point that I can't even write a coherent article about this... so look and learn for yourselves....

"The U.K.-based Pirbright Institute receives some funding from the Bill and…

Out of the Frying Pan

OUT OF THE FRYING PAN…

“O mortal man! Is there nothing you cannot be made to believe?”

– Adam Weishaupt, founder of the Order of the…

While this pandemic is going on, on March 12th The USA FREEDOM reauthorization act of 2020 is being reinstated and changed. If you go to www.govtrack.us you can pull it up and see all the add-ins and amended parts . "…

They have always been at war against the sheeple

As Iran Hits 20,000 Cases, US Says 'Coronavirus Won't Save You From Sanctions'

What Israel does to the Palestinians and Iran today, they'll do to the West tomorrow. The US and it's government are wholly-owned subsidiaries of Israel. Wrecking a country's economy in the midst of an epidemic is psychopathic in the extreme. Of course they're doing it to Venezuela as well.  “I want the Iranians to know that if I'm the president, we will attack Iran..." - Hillary Clinton

Israel has NO constitution, by the way. Bibi must be slavering at the thought of taking away all personal freedoms of his personal and political enemies. They can barely maintain a govt as it is. Don't be surprised at a civil war there soon, mutiny of the IDF, etc. Wow.

Is this where we're all…

Read it in full it is 'elite' whack time! For a government spokesperson to say such things is tantamount to a declaration of war (See the late-breaking news below for the answer by the U.S. white hats). 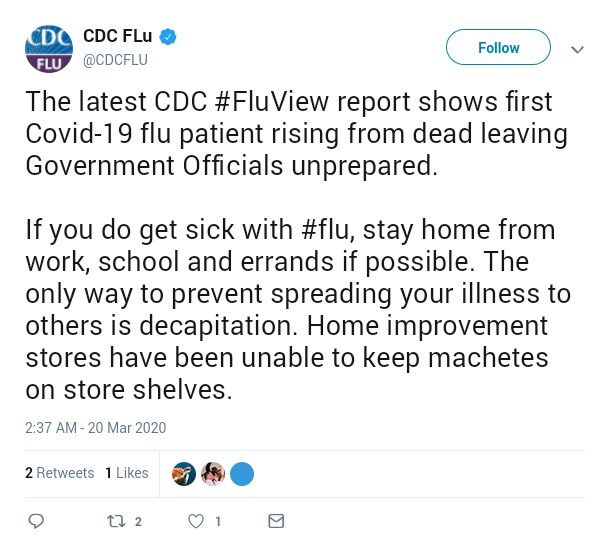 Burbia replied to steve's discussion Here's who trumpy bear OBEYS, his juuu-wush master's
"Watching this had me thinking of this website, jew or not jew. In the deck of cards the jack of…"
26 minutes ago

"http://www.youtube.com/watch?v=gXbn0y0oDf4  hmmm, funeral must have already been."
9 hours ago