Merry Christmas from the man that brought down the Berlin wall. 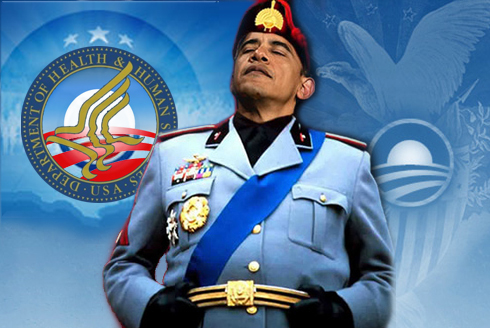 In a REAL "Pandemic" which kills MILLIONS, all MSM TV Stations AROUND THE WORLD would still be…See More
9 hours ago
0 Comments 0 Favorites