The EU will present proposals on Wednesday (28 January) for an international agreement to replace the Kyoto Protocol on climate change. The bloc is calling for a increase in global investment to 175 billion euro per year by 2020, more than half of which must be spent in developing countries.

Background:
Next December in… Continue

The new weapons of genetic engineering

Over the last few years biotech laboratories and industry have developed two new techniques – artificial minichromosomes and transformed organelles – which, the industry claims, will allow it to overcome the problems it has faced until now with GMOs, especially their low efficiency and genetic contamination. But basic biology and maths indicate that, contrary to what the industry claims, the new technology will not prevent genetic contamination in plants. In fact, as the two technologies… Continue

Washington, D.C. - On the day after millions of Americans solemnly marked the 36th anniversary of the U.S. Supreme Court's Roe v. Wade decision that has led to the loss of an estimated 50 million lives, President Barack Obama took unilateral steps to expand abortion at taxpayers' expense.

In one of his first official acts as President of the United States, President Barack Obama rescinded the "Mexico City Policy." This policy prohibits taxpayer funds from going to foreign… Continue

A Chinese court condemned two men to death Thursday and handed a life term to a former dairy boss in the first sentences in a contaminated milk scandal that ignited public anger and accusations of cover-ups. (Jan.… Continue

The scope of this chapter encompasses: (1) non-genetically engineered animals that are… Continue

NEWARK - A researcher specializing in pharmacogenetics at UMDNJ-New Jersey Dental School has been awarded a grant for more than $3 million to determine the effects of the mineral fluoride on dental and bone health in children.

Water fluoridation has emerged as one of the top public health achievements in the 20th century, reducing the incidence of dental caries (tooth decay) and its associated suffering. It has saved over $25 billion in… Continue

Missiles fired from suspected US drones killed at least 15 people inside Pakistan today, the first such strikes since Barack Obama became president and a clear sign that the controversial military policy begun by George W Bush has not changed.

Security officials said the strikes, which saw up to five missiles slam into houses in separate villages, killed seven "foreigners" - a term that usually means al-Qaeda - but locals also said that three… Continue

The rate of sudden deaths increased six-fold in the first year that California law enforcement agencies deployed the use of stun guns, according to a UCSF study. Findings also showed a two-fold increase in the rate of firearm-related deaths during the same time period.

The most widely used brand of stun gun is the Taser, and the team surveyed for outcomes related… Continue

We represent the 9 out of 10 Americans who enthusiastically support your campaign promise to require the mandatory labeling of genetically modified (GM) foods. In the spirit of governing smarter, we want to be clear about our comprehensive labeling expectations, so they are not diluted by lobbyists for corporate interests.

SPECIFICITY: “Derived By,” “Fed,” or “Injected”

All foods in which any single ingredient is intentionally or… Continue

On the Bill Bennett's radio show today, Sen. James Inhofe (R-OK) said that climate change deniers have prevailed in the battle over global warming and that the idea of global warming is a conspiracy that began at the United Nations. 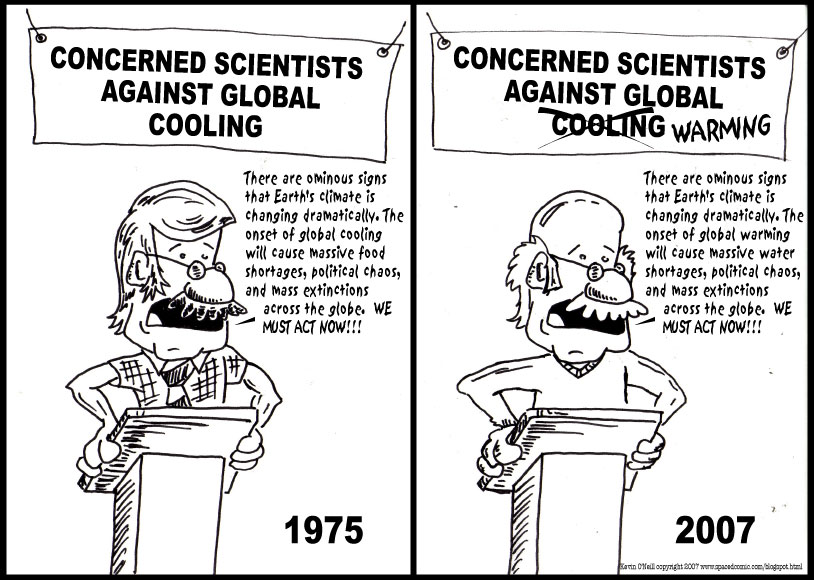 The only way consumers can protect their families and avoid potentially harmful so-called Frankenfoods is to buy directly from the grower, says a leading plant scientist.

"The important thing in local communities is know the producer," Arpad Pusztai told a crowd of about 30 people gathered to hear him speak about genetically modified food at the Niagara Artists' Centre on St. Paul Street in St. Catharines Saturday… Continue

Give an Hour is a nonprofit 501(c)(3), founded in September 2005 by Dr. Barbara V. Romberg, a psychologist in the Washington, D.C., area. The organizations mission is to develop national networks of volunteers capable of responding to both… Continue Findings could help marketers optimize advertising for the human mind

Fads have been a staple of American pop culture for decades, from spandex in the 1980s to skinny jeans today. But while going from fad to flop may seem like the result of fickle consumers, a new study suggests that this is exactly what should be expected for a… Continue

The National Institutes of Health announced today that the National Children’s Study will begin recruiting volunteers to take part in its comprehensive study of how genes and the environment interact to affect children’s health. At a briefing, NIH officials announced that the first phase of recruitment for the study will begin in Duplin County, North Carolina, and Queens, New York.


I spoke with Mr. Lee Tune about future infrastructure and applications.
He told me the software and how it was designed is compatible with the red light and crime camera systems now in most major… Continue

Wash Your Hands for a Healthy State: Hygiene Propaganda in the Soviet Union 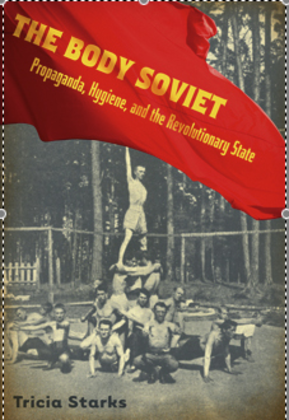 The Body Soviet: Propaganda,
Hygiene and the Revolutionary State
by Tricia Starks

FAYETTEVILLE, Ark. – By making the personal political, hygienists in the early days of the Soviet Union attempted to improve public health dramatically and played a key role in the establishment of the Soviet state. In The Body Soviet: Propaganda, Hygiene and the Revolutionary State, historian Tricia Starks examines the extensive collections… Continue

Brain May Be Wired for Social Conformity

Your brain may be wired to go along with popular opinion in social situations, a new study suggests.