WASHINGTON—U.S. lawmakers are laying the groundwork for a possible federal bailout of some faltering pension plans that are jointly run by companies and unions.The effort reflects a worrisome new problem in the nation's troubled retirement-savings system: the grim financial condition of such pension plans, known as multi-employer plans. They are… Continue

Calls for terrorism and death of Muslims ok with FCC and Texas' law enforcement. The writer of the piece is a pos Zionist Muslim/American-Arab hater and frequently posts stuff defending filth like KTRH's Michael Berry.… Continue

Marine scientists have discovered a massive new plume of what they believe to be oil deep beneath the Gulf of Mexico, stretching 22 miles (35 kilometers) from the…

Free Palestine: Save 750 passengers from 50 different countries on board 9 ships

To whom it may concern:… 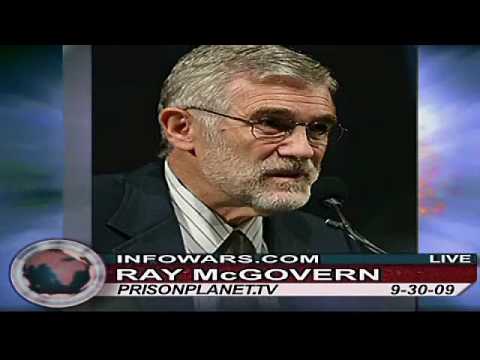 Census workers can enter your apartment in your absence

This article will tick you off if you are a renter or an ethical landlord.Thousands of census workers, including many temporary employees, are fanning out… Continue

(AP) Federal health regulators are warning doctors and patients that popular heartburn drugs like Nexium and Prilosec may cause bone fractures when used for more than a year.

The Food and Drug Administration said Tuesday several studies have shown increased risk of hip, wrist and spine fractures in patients using drugs that block stomach acid. The agency said a half-dozen studies tracked fractures in patients older than 50 when the drugs were used between one and 12… Continue

S. Korea on alert as N. Korean subs disappear in East SeaSEOUL, May 26 (Yonhap) -- South Korea's military was tracking four North Korean submarines which disappeared from their east coast base after conducting naval training in the East Sea earlier this week, a military official in Seoul said Wednesday.… Continue 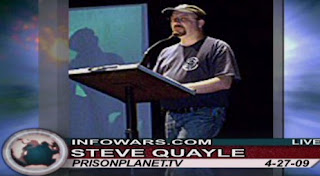 Stripped today of his license to practice medicine, Dr. Andrew Wakefield -- whose 1998 study on the Measles-Mumps-Rubella vaccine and autism led millions of parents to stop vaccinating their children -- insists that he will continue with his research into vaccines and autism."My concern is for vaccine safety, for a safety-first vaccine policy,"… Continue

A Fort Collins man is trying to recall City Councilwoman Lisa Poppaw, claiming her allegiance is to the United Nations and its environmental agenda, not to the people in her district."The people in District 2 expect to be represented by a councilor who will honor the United States Constitution, serve the people's best interest, and who will say… Continue

Earlier this week, the International Red Cross confirmed the existence of a secret "Black Jail" within the Bagram prison complex in Afghanistan, where high-value detainees were held and allegedly abused. Since then, additional details have continued to emerge.

WASHINGTON — Regulators on Friday shut down Midwest Bank and Trust Company in Elmwood Park, Ill., as well as three smaller banks in Georgia, Michigan and Missouri to bring the number of U.S. bank failures this year to 72.

The Federal Deposit Insurance Corp. took over Midwest Bank and Trust, which had about $2.4 billion in deposits and $3.2 billion in assets.

The searches were the product of evidence gathered in the investigation into Shahzad's alleged bombing attempt two weeks ago, but there was "no known immediate threat to the public or any… Continue 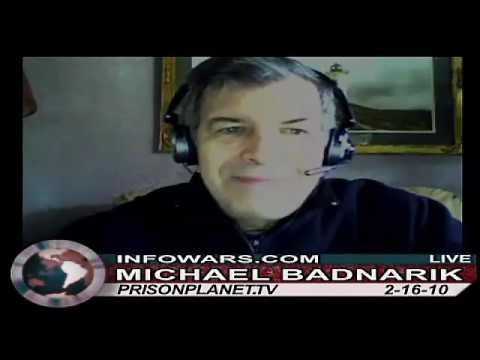 Dear Liberty Activist,The talk of "change" in Washington, D.C. is, as you know, a sham.Nothing proves this more than the current debate on Senator Dodd's Restoring American Financial Stability Act, which you and I know should be called the Fed… Continue