I've had fights with demons while in my sleep
All because I sowed what I reaped
Baby you stitched such insults in my mind
Using whatever blame you could find,

Don't you know that that's just child's play
Because you can't even call a spade a spade
What does an older woman have to do to get layed?
Better yet you should just try to evade,

You might think I wallow in self pity
But, it's about losing hope in this big city
You could never have been loyal as a kitty
When it came down to the nitty gritty,

Even before I met you I could cook Chinese
In the beginning you thought that was a tease
I got into the trap of always trying to please
And Darling you brought me to my knees,

Life isn't fair it's written in the pages of a book
It was your misleading signals I mistook
All for the privilege of catching a fish on a hook
When was the last time your world really shook?

On the battlefield of life there's a body count
What did you do ever do to amount
To anything you could possibly say
That would persuade the truth anyway? 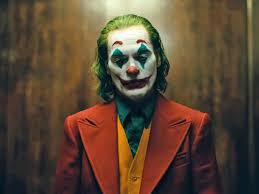 Just looking at the reflections of this life
Sunken deep inside me just like a knife
Nothing like a wife with a dagger who walks away
She'll live to fight another day,

You'll just pull out the knife, kneel, and pray
Maybe get back in the saddle as they say
Oh Lord what a companion you made for us
It's a wonder a man can survive all the fuss,

I'm heading down to the border somewhere
To find asylum in someone who actually cares
My horse may not survive the trip
And I may not be able to get a grip,

Who knew life could be a comedian's script
Some spend it drunken and ripped
Watch out when she gets mad and tight lipped
You'll find a big piece of your life that you skipped. 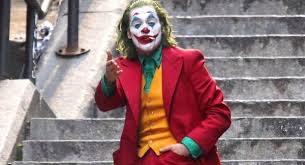