House Republican Leader John Boehner (R-OH) is urging Americans to visit a new website unveiled today by Republican Whip Eric Cantor (R-VA) outlining the House Republican Economic Recovery Plan, which would create twice the jobs - 6.2 MILLION total - at half the cost of the trillion dollar spending bill that House Democrats passed on Wednesday. The House GOP plan, which was crafted by Rep. Cantor’s Economic Recovery Working Group, allows families, small businesses, job-seekers, and home-buyers to keep more of what they earn to create jobs and strengthen our economy.

“We hope that Americans from coast to coast visit our website, read our plan and contribute ideas,” said Mr. Cantor. “We can get our economy moving again if we focus on helping working families and small businesses get back in the game. Republicans will continue to speak directly to the American people and ask for their best ideas. America deserves no less.”

View the House GOP Jobs Plan on Rep. Cantor’s new site here.
http://republicanwhip.house.gov/Jobs/
I am #6 "Poverty Family" in the reply list.
Get in NOW, they just opened the door - They are probably looking to hear the first responses.
DO IT NOW!

Who Said this and is there any truth and wisdom in it?

The House has passed an $819 billion economic stimulus package. In reality, this bill is just an escalation of a government-created economic mess. As before, a sense of urgency and impending doom is being used to extract mountains of money from Congress with minimal debate. So much for change. This is déjà vu. We are again being promised that its passage will help employment, help homeowners, help the environment, etc. These promises are worthless. This time around especially, Congress should know better than to pass anything of this magnitude without first reading the fine print. There are many red flags that I have found in this bill.

At least $4 billion is allocated to expanding the police state and the war on drugs through Byrne grants, which even the Bush administration opposed, and the COPS program, both of which are corrupt and largely ineffective programs.

To help Big Brother keep a better eye on us and our children, $20 billion would go towards health information technology, which would create a national system of electronic medical records without adequate privacy protection. These records would instead be subject to the misnamed federal “medical privacy” rule, which allows government and state-favored special interests to see medical records at will. An additional $250 million is allocated for states to nationalize individual student data, expanding Federal control of education and eroding privacy.

$79 billion bails out states that haphazardly expanded their budgets during the bubble years, but refuse to retrench and cut back, as their taxpayers have had to, during recession years.

$200 million expands Americorps. $100 million goes to “faith-and-community” based organizations for social services, which will further insinuate the government into charity and community service. Private charities are much more efficient and effective because they are directly accountable to donors, while public programs tend to get rewarded for failure. With its money, the Federal Government brings its incompetence and its whims, while creating foolish dependence. This is sad to see.

Of course the bill is rife with central planning projects. $4 billion for job training, much of which will be used to direct workers into “green jobs”. $200 million to “encourage” electric cars, $2 billion to support US manufacturers of advanced batteries and battery systems, which is yet another function of government I can’t find in the Constitution. Not to mention $500 million for energy efficient manufacturing demonstration projects, $70 million for a Technology Innovation Program for “research in potentially revolutionary technologies” in which government, not supply and demand, will pick winners and losers. $746 million for afterschool snacks, $6.75 billion for the Department of Commerce, including $1 billion for a census.

This bill delivers an additional debt burden of $6,700 to every American man, woman and child.

Comment by 7R33SandR0P3S on January 31, 2009 at 6:04pm
I signed up with the http://www.intensedebate.com so that I could use a more visible user ID at http://republicanwhip.house.gov/
my username is SleepingGiant with this avatar: 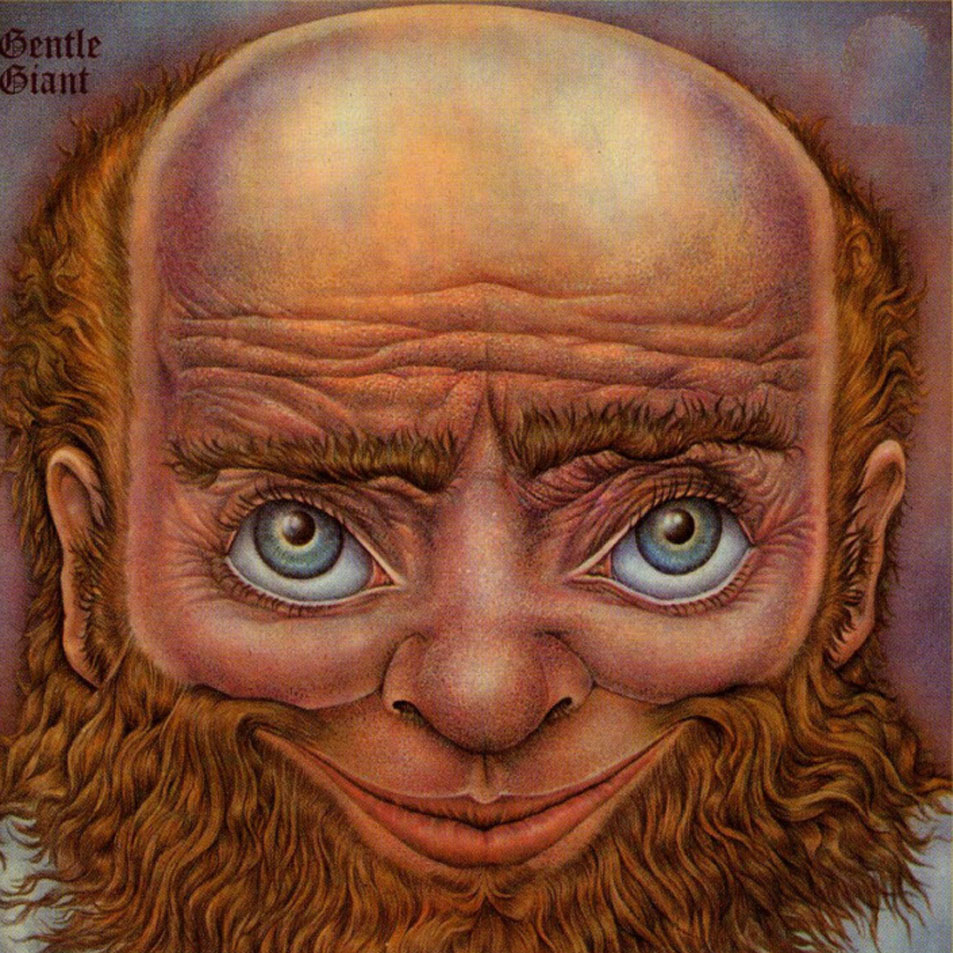 Here is my latest comment on the http://republicanwhip.house.gov/Jobs/ page , under the topic" Smarter, Simpler Stimulus ":

We the People are outraged over the Banker Bill. It is madness?

Maybe not if you belong to the International Banking Cartel, AKA the Federal Reserve.
Just look at the POWER that they posses and what they have done with it.
The FED and US Treasury, with the help of congress, have FAILED the interests of the American CITIZENS.
They have SUCCEEDED in the financial enslavement of future generations.
There is a word for this and it begins with a big T.
Our US Constitution gives the power of the issuance of money to CONGRESS.
CONGRESS unlawfully transferred that authority to the INTERNATIONAL BANKING CARTEL in 1913.
Our elected body of Congress, by the people and for the people, by law, should ABOLISH The Federal Reserve International Banking Cartel and re-establish a CONSTITUTIONAL CURRENCY.
If this is not understood, nothing else will make much difference.
Ask yourself and your Congressman, “Why would they continue to allow foreign interests to control the economy, lifestyles and well-being of America?”
Some logic should apply.

Congressman Paul has schooled the FED chair at every chance that he has had, yet the Republicans have been unable or unwilling to address the REAL causes of the financial enslavement of America.
Go Figure.
P.S> They DID hear us when we strongly opposed the McCain/Kennedy Illegal Alien Amnesty Bill.
Will they listen now?

Comment by mick the ascended master on January 31, 2009 at 5:36pm
We have walked the walk talked the talk and all we got was lies and deceit. The USA and U.K. borrowed so much money it bankrupt the world so we are never going to pay it back. Its time for a very big Change we have all the technology free energy. Learn to let go of money it’s an illusion we borrow money to pay the workers we have been coning ourselves So stop being naive have a Change there is more charitable work done in the world than people getting paid for it. Please stop all this pain and suffering its all done in the name of greed lots of love mick

Comment by 7R33SandR0P3S on January 31, 2009 at 12:07am
Maybe not but I feel better when I vent on their page, and others read it too.
It is an "infowar".
My last post there under the handle, LootedCitizen:
"I will NOT watch any mainstream media. No truth found there.
Only the new media will do. (until the end)
C-SPAN is on my TV 24/7
Re-INVESTIGATE 9/II "

Comment by Marklar on January 30, 2009 at 10:10pm
Their plan is just as bereft of any common sense as that of the democrats. No recovery that I can see here.

Comment by truth on January 30, 2009 at 4:32pm
We stopped the amnesty for illegal aliens, I believe you are right. We can make the difference !

Oh how mad can we get at lawmakers?
Causing my few SSA dollars to shrink by way of printing more money for "Goldman Sachs Alumni" and the likes.

The American Seniors are not as "dumbed down" as elected lawmakers may think.
There are a lot of US out here and yes, we vote.
If there is nothing equitable for SSA recipients in the so called stimulus (pork laden) legislation there will be a lot more angry folks out here.

The inflation numbers are always behind in time and NEVER realistic. Further, SSA adjustments are minimal and not timely either.
Some say this "crisis" was planned and manipulated so that the "Banksters" can buy up all of the HARD ASSETS at a penny on the dollar. I am beginning to believe that this is true. Why?
The Lawmakers are allowing the destruction of the country.

Nevertheless, thank you for an attempt to help us on Social Security.

Sincerely,
The Below Poverty Family.

PS, Why has Congress ignored Rep Ron Paul?
Once Congress kills the dollar, all will know how the FED Ponzi, fractional banking, private Bankster manipulation corrupted and destroyed our country."

Chris of the family Masters favorited Aaron's blog post The Proof Is In: The Election Was Stolen
4 hours ago