Rod Argent had already achieved legendary status with his first band, The Zombies, and the long running hit "Time of the Season" but his new group he named quite appropriately "Argent" with some of the greatest hits of that period holding off the mediocrity of disco for those of us who appreciated real music performed by real musicians. Rod showed off his amazing talent as a keyboardist alongside the best. 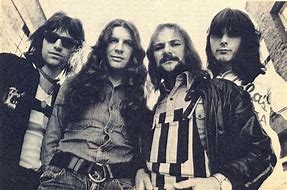 Oh and for those of you who might remember Three Dog Night as making the hit "Liar" perhaps one of the most recognized tunes about lover betrayal it was Argent who wrote and recorded it first and I think doing a better job than their pop music contemporaries. 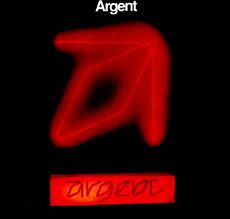 Who among us has not known the promises broken by a lover we actually believed?