Any thoughts on the first Republican Presidential Debate?

FYI: I got the bios from Fox News lol.

Krypke's take on the candidates and how they did.

Gary Johnson is a poster boy Republican. He's rich. He's a businessman. He ran for office and won. He stated he had three more mountains to climb but he miscalculated. He has four. And winning the Rep. nomination for this man would be likened to reaching the summit on Olympus Mons, the Martian mountain that is the tallest in our solar system. David Icke can come too.

Herman Cain. A long legged Mac Daddy. He's pimpalicious. He's witty. He's charismatic, confident, he's pimpin and ready to pimp the nation and treat the government like a business. So he says. And so  vehemently. He was the CEO of Godfather Pizza which clearly glamorizes the mafia.  His very name is a suggestive technique called word liaison. Example: Politicians often speak of the common need. The liaison occurs here, mon-nee. See it, Com-mon need. Get it, money.  With Herman Cain, the liaison being Man-Cain or, yep you guessed it, McCain. This guy wreaks of corruption. Not to mention, ha, he was the chairman of the federal reserve bank in Kansas City. I honestly think this guy is a witty distraction and probably an unwitting agent.

Rick Santorum. Don't know much about the guy but he wasn't much of a crowd pleaser, I mean come on. He's no match for Trump or Palin... Romney. I'm thinking in terms of who can take on the more popular candidates. I noticed he and Pawlenty made quite an attempt at recycling Ron Paul's talking points from the 2007 Republican debates.

Tim Pawlenty. Pawlenty is a cut out politician. Total paper gangster. 20 years of politics for this guy shows big time. He walks, talks, moves, every gesticulation coming from this guy oozes politics. It's almost like watching an actor play a politician. But that's just it he's acting and his presence was overshadowed by Pimp Daddy and Dr. Paul.

Ron Paul. He did well. Not his best performance by a long shot. But good enough to be sure. The crowd loved him. Although they would never show the crowds reaction except for all of the hardcore neo-cons sitting right behind the moderators.

Paul was solid throughout as usual. He hammered on the FED, worked the crowd, cracked jokes, he seemed confident and comfortable. He's literally an "old pro" at this.

In the end I have to say, from an objective standpoint, it was a tie between Ron Paul and Herman Cain.

Comment by Cryptocurrency on May 8, 2011 at 11:55am
No lol. They are not going to air it. It's Fox News. I would be surprised if the Cartoon News Network did anything sensible.

Who won the first Republican presidential debate in South Carolina?
Cain:    31%
Paul:     61%
all others under 3%
Will Fox air this result?
http://www.foxnews.com/on-air/fox-news-debates/index.html 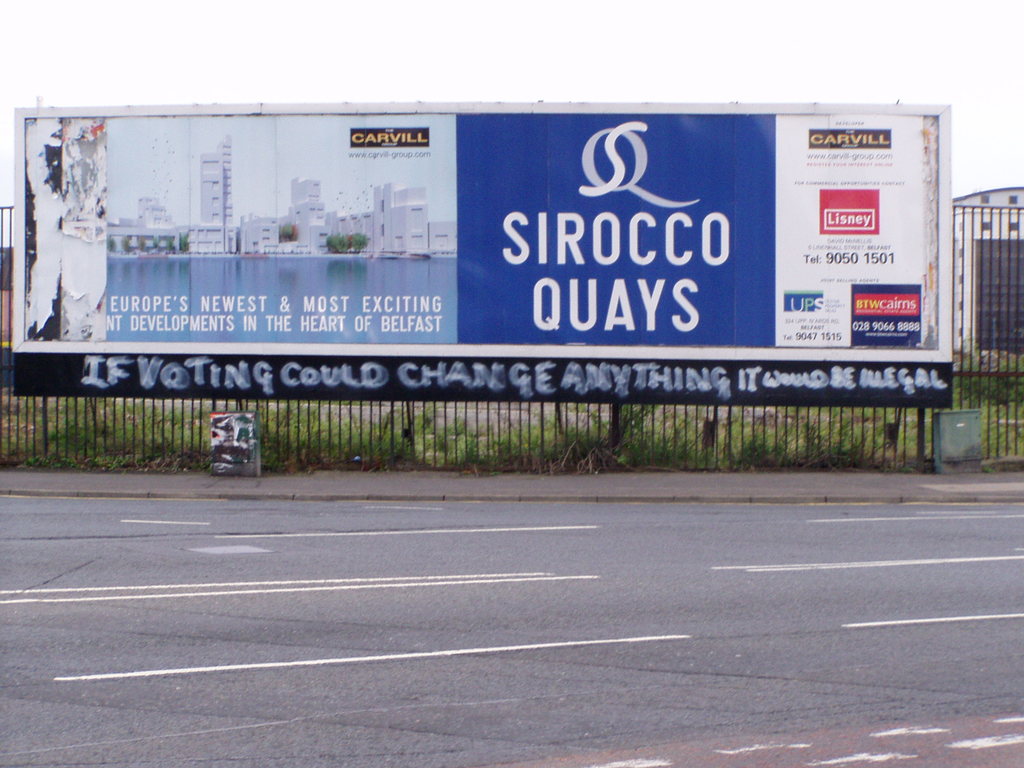 Comment by 7R33SandR0P3S on May 6, 2011 at 2:43pm
@cainpress #HermanCain - Ex #FederalReserve Bankster - How does he feel about FED policy that devalues YOUR Dollar?

Comment by Cryptocurrency on May 6, 2011 at 3:38am
Ron Paul Snubs Hannity’s After Debate Party

Ok, I weighed in up top.

cheeki kea commented on Doc Vega's blog post How Can This Be?
"Another great poem Doc V. "
15 hours ago

cheeki kea favorited Doc Vega's blog post How Can This Be?
15 hours ago