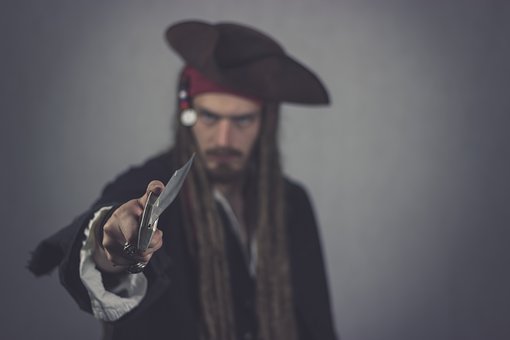 She moved on before you knew what was going on
She left you to contemplate into the endless dawn
Captain Reality delights in breaking couple's bonds
"Face it," the Captain laughs, " your lover is long gone!"

Trying to find a new companion you can trust
Seems your hopes and dreams are turning into rust
Captain Reality sprinkles his poison fairy dust
It seems your prospects scattered in a wind gust,

You finally scraped together enough to buy a home
A place for you to rest your weary bones
Then layoffs bloom as an anemic economy groans
Captain Reality is in the zone!

You're in a submarine on coastal patrol
But an enemy warship is now in tow
Their sonar is now in an active role
Your tour of duty ends with a torpedo,

Captain Reality takes his deadly toll
Endless victims must pay the troll
When JFK went to Dallas and lost his soul
It was Captain Reality on the grassy knoll,

She was a famous pilot attempting an historic flight
Her Lockheed Electra disappeared over the Pacific at night
Amelia permanently vanished from sight
Captain Reality celebrated with delight,

Admiral Yamamoto planned the Pearl Harbor raid
In 1943 he was flying escorted along with his aids
When US Naval intelligence decrypted his intended path
Captain Reality flew one of the avenging P-38's in wrath! 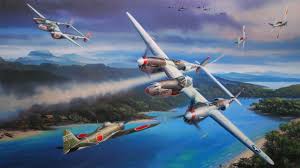