Forget Jim Acosta. If you’re worried about Trump’s assault on the press 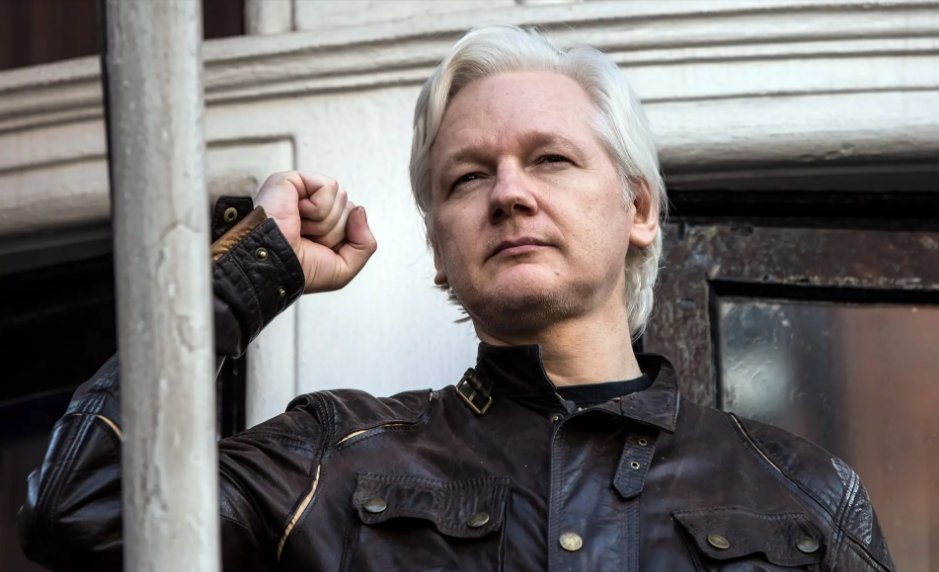 Wikileaks founder Julian Assange, who has been inside the Ecuadorian embassy in London since the summer of 2012, is back in the news. Last week, word of a sealed federal indictment involving him leaked out.

The news came out in a strange way, via an unrelated case in Virginia. In arguing to seal a federal child endangerment charge (against someone with no connection to Wikileaks), the government, ironically, mentioned Assange as an example of why sealing is the only surefire way to keep an indictment under wraps.

“Due to the sophistication of the defendant and the publicity surrounding the case,” prosecutors wrote, “no other procedure is likely to keep confidential the fact that Assange has been charged.”

Assange’s lawyer Barry Pollack told Rolling Stone he had “not been informed that Mr. Assange has been charged, or the nature of any charges.”

Pollock and other sources could not be sure, but within the Wikileaks camp it’s believed that this charge, if it exists, is not connected to the last election.

“I would think it is not related to the 2016 election since that would seem to fall within the purview of the Office of Special Counsel,” Pollack said.

If you hate Assange because of his role in the 2016 race, please take a deep breath and consider what a criminal charge that does not involve the 2016 election might mean. An Assange prosecution could give the Trump presidency broad new powers to put Trump’s media “enemies” in jail, instead of just yanking a credential or two. The Jim Acosta business is a minor flap in comparison.

Although Assange may not be a traditional journalist in terms of motive, what he does is essentially indistinguishable from what news agencies do, and what happens to him will profoundly impact journalism.

Reporters regularly publish stolen, hacked and illegally-obtained material. A case that defined such behavior as criminal conspiracy would be devastating. It would have every reporter in the country ripping national security sources out of their rolodexes and tossing them in the trash.

A lot of anti-Trump reporting has involved high-level leaks. Investigation of such leaks has reportedly tripled under Trump even compared to the administration of Barack Obama, who himself prosecuted a record number of leakers. Although this may seem light years from the behavior of Wikileaks, the legal issues are similar.

Although it’s technically true that an Assange indictment could be about anything, we do have some hints about its likely direction. Back in 2014, search warrants were served to Google in connection with Wikileaks that listed causes of criminal action then being considered. Google informed Wikileaks of the warrants. You can see all of this correspondence here.

What if the very fabric of space and time isn't made of one-dimensional strings or energy as we think of it, but instead was simply a code or a language made...
1 hour ago
0 Comments 0 Favorites

March 27, 2020IN A real pandemic, police would be busy helping people get medical treatment,…See More
3 hours ago
1 Comment 1 Favorite

Central Scrutinizer commented on steve's blog post Not an APRIL FOOLS JOKE but damn funny just the same
""OH BABAY..... I finally found my mucus & Solemate® .. I Love It mother, and I'm…"
3 hours ago

Less Prone commented on Less Prone's blog post Bill Sperm Gates and Pedigree Philantrophy
"Bill has stated it publicly; he wants to reduce the human population. Isn't it weird that the…"
3 hours ago