While the world bites its nails over China’s military growth, China itself has more internal concerns. 2012 marks the second year since national spending on “public security” has surpassed that of the mi.... This year’s budget for jails, courts, police and various security and para-military forces is 701.8 billion yuan (US$110 bn), an 11.5% increase from 2011. By contrast, military spending went up 11.2% to 670 billion yuan (US$105 bn).

Disaster relief and border patrol are just part of public security’s purview. Police and para-military are often called in to control “mass incidents,” public gatherings and protests. Armed police were dispatched to Lhasa after two monks self-immolated on May 27. Others have gone to the scene of riots in Zhongshan and Zuotan, Guangdong.

The star of this year’s China Police Expo at the Beijing International Convention Center was a 7.62 mm Gatling machine gun built by the Chongqing Jianshe Industry Group (pictured above). It can fire anywhere from 2500 to 6000 rounds per minute. To some Chinese netizens, it’s a terrifying icon of public security. “This is a f***ing policeman’s machine gun,” writes the blog Fantastic Record. Weibo user WildhouseNEWS asks, “Who are the police going to mow down with this gun? The American imperialists or the Japanese devils? Who are they selling this thing to?”

It’s not clear which foreign police forces put their money on this gun, but netizens suspect it gets plenty of use at home. It looks like China is at war with itself.

China can clone/manufacture anything the West has...don't kid yourself it will be poorly manufactured either. Western companies now count on cheap precision CNC machining work by Chinese industry.

This means that cheap rotary barreled machine guns (and one assumes ammunition too) are about to flood the arms market -  the question is, who is going to be using them, and against whom...? 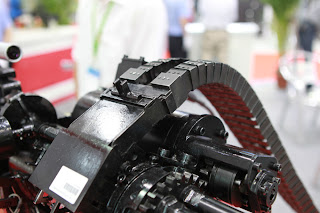 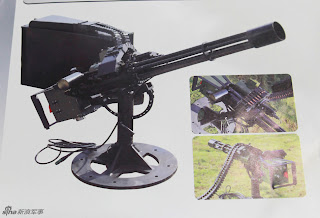 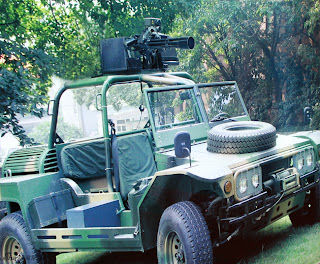 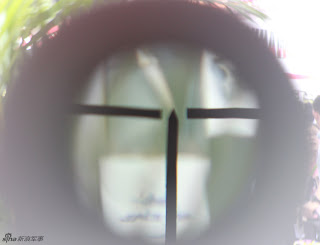 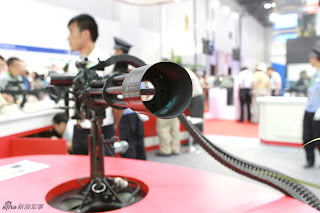 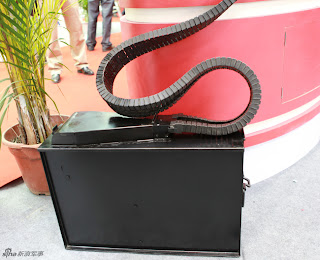 "The Gov has no compassion for any individual or group of people in this country. They are already…"
2 hours ago

"Blm types are low IQ thugs, who have no understanding of constraint, logic, reason, understanding,…"
5 hours ago