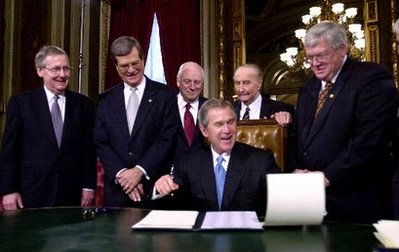 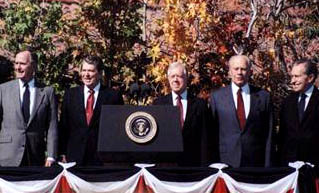 How can people deny that the new world order is not real? Do they listen to speeches! They say it out in the open! Resisting the new world order not the truth. I tell my friends; but some times they don't believe me. The truth is denied but lies are never doubted!!! why? Even Obama said that we want to give them a world order they can be a part of!! Bush, Clinton, Reagan, Carter, Ford, Nixon, Johnson; all have some part in it some more than other but all the same. I have now started to say that they need to show me the facts that they have stating that there is no N.W.O. I welcome that!!!!!!!

The only way to defeat these fanatical Internationalists is with fanatical Nationalism.

"That may be the prettiest face she has ever pulled."
1 hour ago

cheeki kea commented on Chris of the family Masters's blog post An Anonymous Nurse Speaks Out: The RT-PCR Test is Totally Unreliable, It Does not Detect the Virus.
" You won't hear much truth at all about the false tests they've make people submit…"
3 hours ago

"Indeed, saw the vid, was funny as shit. Too bad someone couldn't have brought a marble bust…"
17 hours ago