…and arrested and prosecuted to the fullest
extent of the law — POST-HASTE — for the sake
of the continuity of the American Republic. 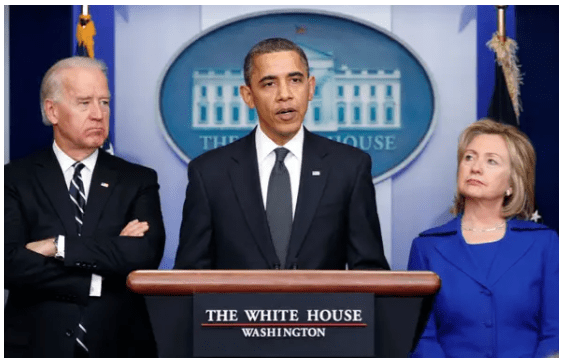 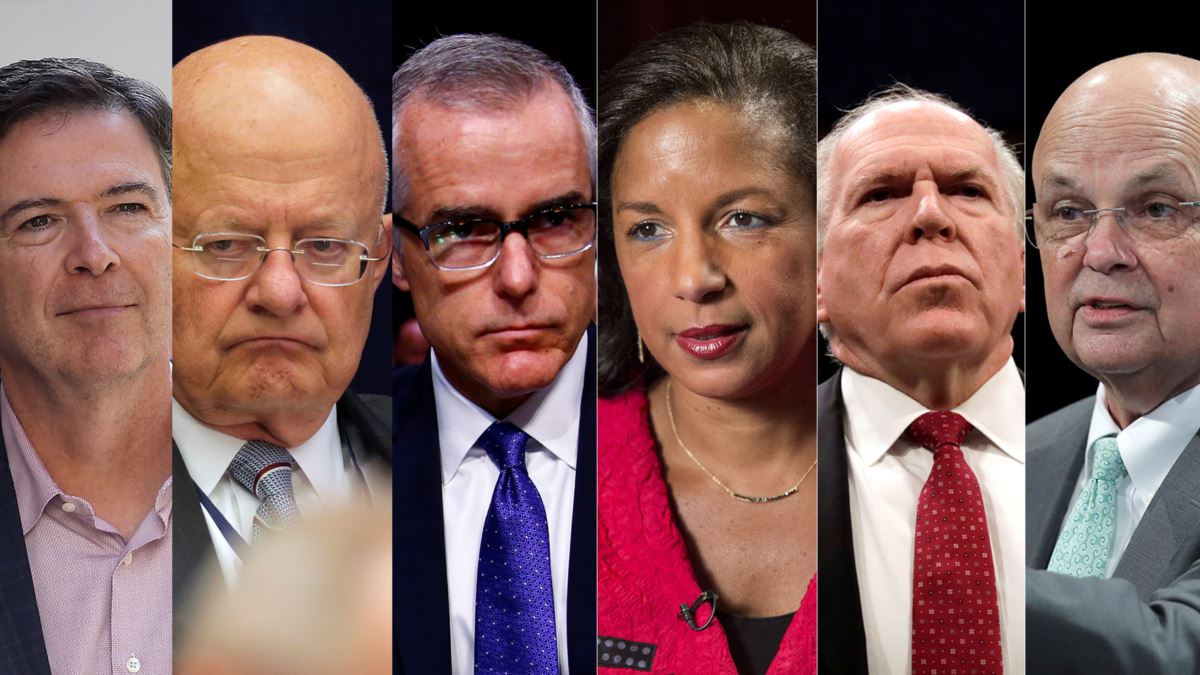 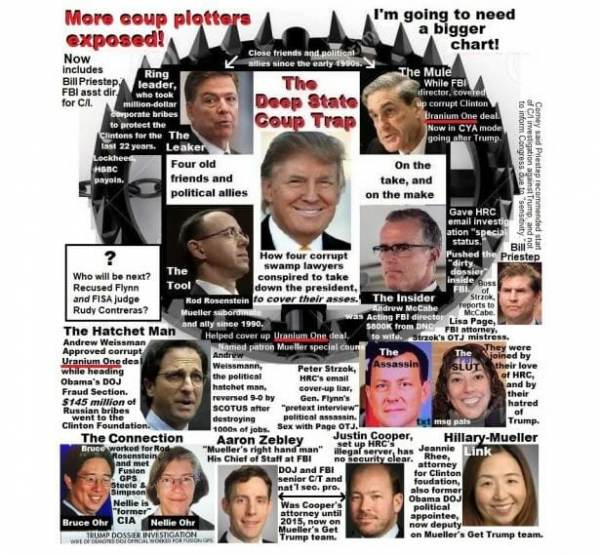 What else needs to be said: all of these hardcore criminal co-conspirators are guilty of attempting to subvert the United States of America.  All of the hard evidence currently points to acts of treason and sedition.

The gravity of treasonous activity and seditious plots calls for nothing short of the death penalty as the relevant statutes from the U.S. Code posted below indicates. 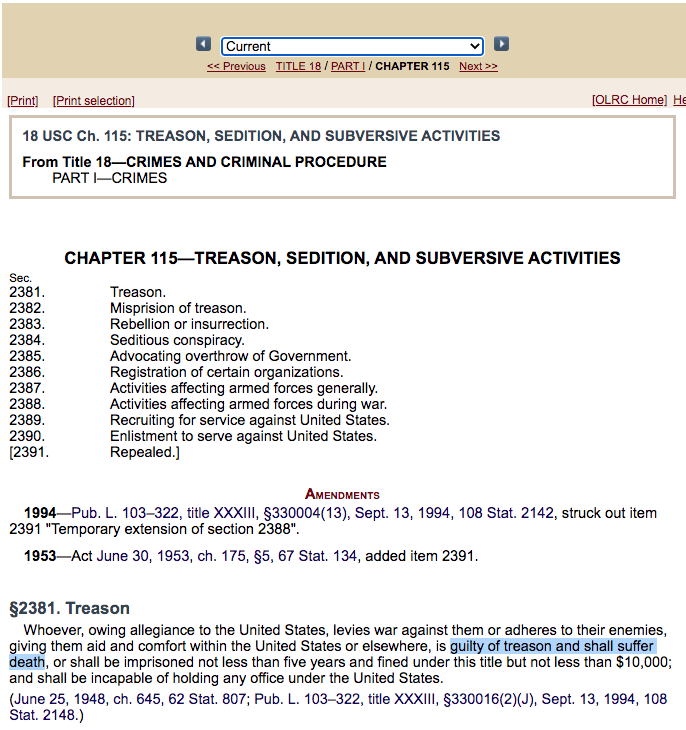 The American people have been witnessing a capital crime spree in broad daylight and in real time up to this very day.  The treacherous perpetrators literally feel they are immune to any type of prosecution as demonstrated by their ongoing coup d’état.

In view of this indisputable fact, it is incumbent upon the U.S. citizenry to apprehend these proven criminals before they are successful in overthrowing the United States Government.

America take note! It's long past due for ALL to take to the streets and demand our lock-downs be…See More
1 hour ago
0 Comments 1 Favorite

Here's a demo on how to open cans with these openers. A lot of people consider canned foods as part of their emergency plans. That's fine, but don't forget y...
2 hours ago
0 Comments 0 Favorites

"That's right guys the wars on, the sheep and the brainwhashed will only concede to the loss of…"
7 hours ago

cheeki kea replied to Less Prone's discussion French Ambassador After Islamist Beheading: “France is a Muslim Country”
"head cuck Macron has pandered in concession to his beloved migrants showing he is Weak and his new…"
9 hours ago

Mr. Sizzle favorited Chris of the family Masters's blog post That Mask is Giving you Lung Cancer
16 hours ago

Mr. Sizzle commented on Chris of the family Masters's blog post That Mask is Giving you Lung Cancer
"No link needed.  The face diaper obstructing ability to gain oxygen and the detriment to…"
16 hours ago