The Sviatovid sculpture placed in the sanctuary of a New York presbyterian church is a modern artistic rendition of an ancient Pagan god unique to Eastern Europe and was worshiped as the god of war. The sculpture, which is placed in the sanctuary of Binghampton Presbyterian Church in New York, is on display during a festival called the Luma Festival. According to the sculpture’s website, Sviatovid “is inspired by both a ninth-century Slavic deity, and a medieval sculpture of the same name, Sviatovid is a fifteen-foot-tall faceted totem.”

Sviatovid is the newest 360-degree projected sculpture from BARTKRESA studio
Sviatovid Sculpture
The sculpture is 15-foot tall and is described as “not omniscient, but could take in the world from literally all four cardinal directions,” because it has four faces. The festival claims that the purpose of the sculpture is “in keeping with the deity’s origin story, Sviatovid is on an intercontinental expedition to bring people closer together.”

Sviatovid will materialize in the sanctuary of Binghamton United Presbyterian Church with additional content. In an homage to the striking 19th century architecture of the church, the students of the BARTKRESA academy will build an original 3.5 minute pre-show. The church spire, pipe organ and stained glass inform the new work.

The Presbyterian Church (PCUSA) mainline denomination is long apostate and has completely abandoned the true God of the Bible in favor of LGBTQ inclusion, feminism, and social justice. It comes as no surprise that they would have no problem placing an idol in the sanctuary which represents the god they really worship — Satan.

Here's some more "art" from the Luna Festival: 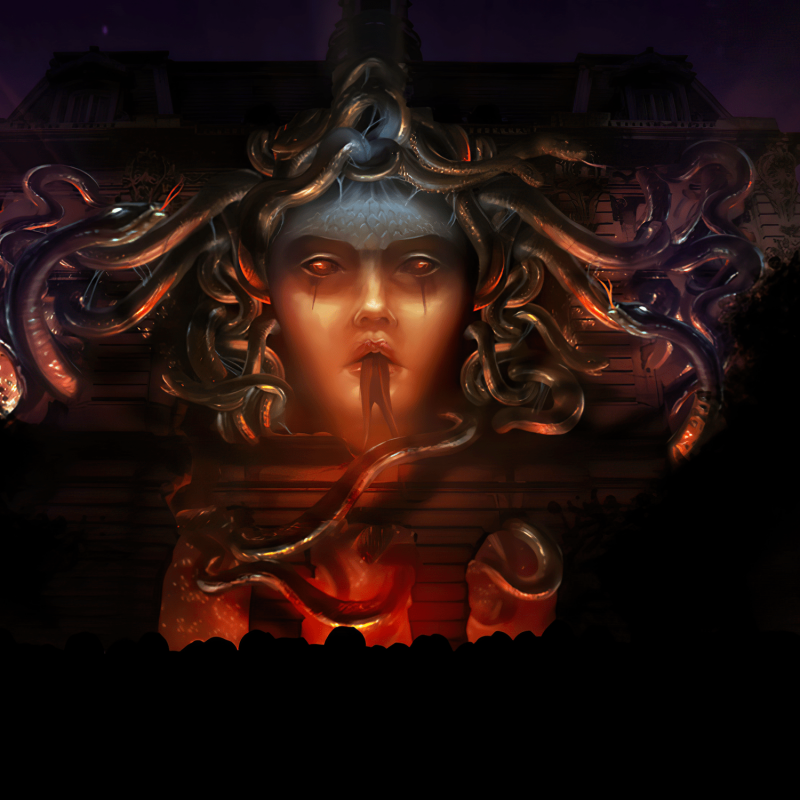 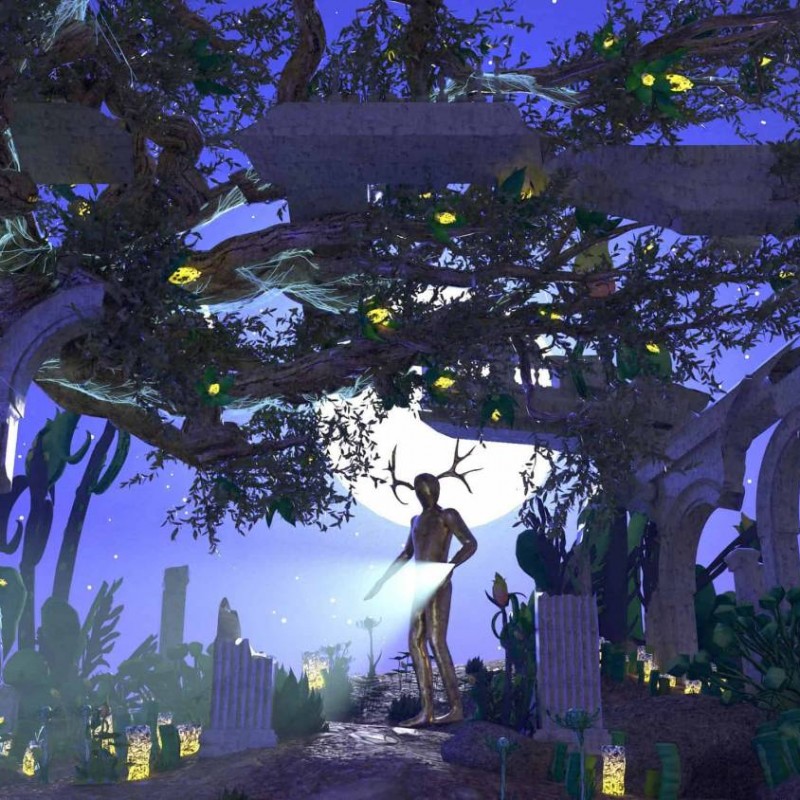 Trump is a Presbyter. Are they / he keeping up with the Clintons?

Printer companies are ripping us off, and it's high time we did something about it. Join me in starting the revolution.
40 minutes ago
0 Comments 0 Favorites

Chris of the family Masters commented on Phyllis Maka's blog post ON FB TAKEN 14TH NO MASKS NO SOCIAL DISTANCING
"Save it on your phones and show to the cops...."
3 hours ago

Mr. Sizzle commented on Phyllis Maka's blog post Heads up: New election scammery revealed - Jim Stone
"I like Jim Stone as a source, and coincidentally today I received in the mail a notecard on how to…"
8 hours ago

Central Scrutinizer commented on Aaron's blog post JOE BINDEN IS LISTED AS CRIMINAL SUSPECT IN UKRAINIAN COURT
"Who is Joe Binden ???"
9 hours ago

In a REAL "Pandemic" which kills MILLIONS, all MSM TV Stations AROUND THE WORLD would still be…See More
10 hours ago
0 Comments 0 Favorites