These Are the People Giving You Health Advice 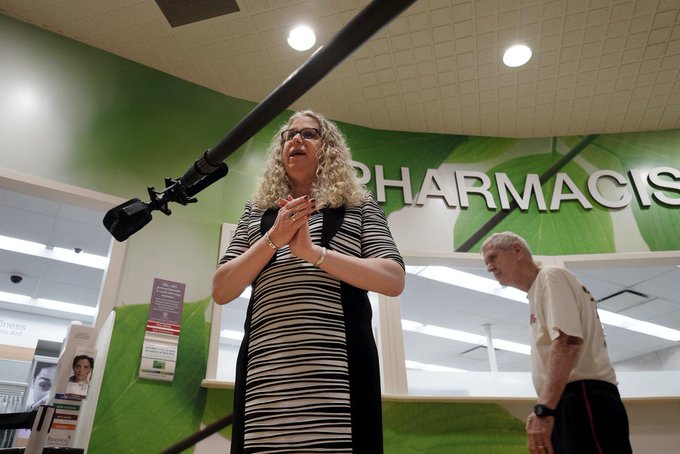 652 people are talking about this

This man is in charge of Pennsylvania’s health department. He likes to flounce around in dresses and bad makeup. He almost surely shoots himself up, or in otherwise medicates himself, to continue and strengthen his delusions.

He gives people what he considers good advice on their health.

You might not believe it, but this body is peak world domination.

The health director of Los Angeles is the most unhealthy looking person I have ever seen. 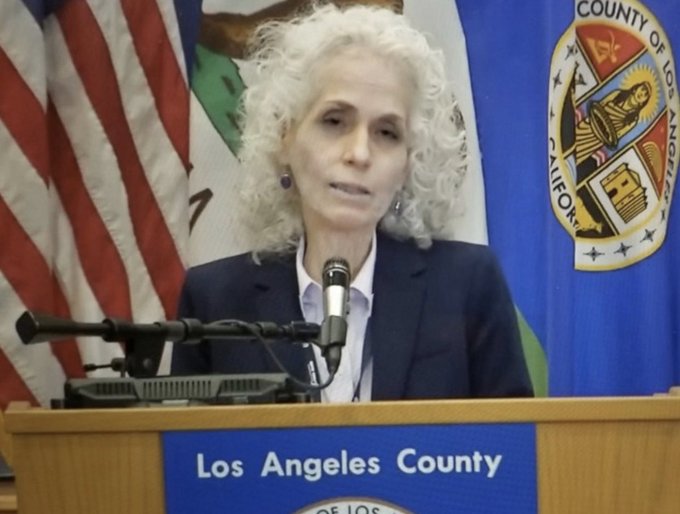 33K people are talking about this

3,273 people are talking about this 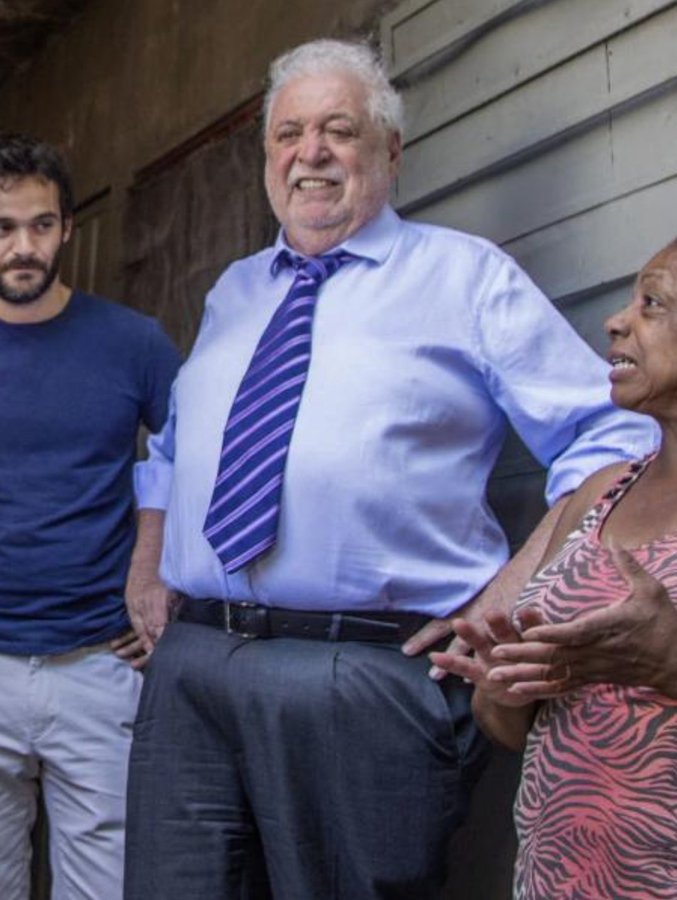 See The Rigged Game's other Tweets

Whatever happened to "Lead by example"? They are leading by example; distorting reality and upending common sense. Complete insanity. 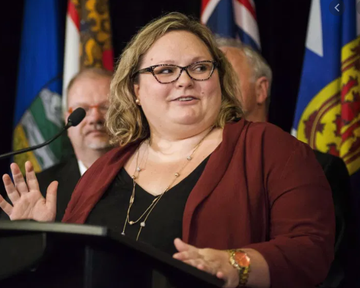 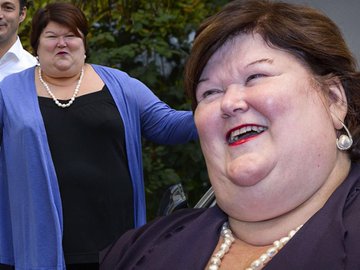 70 people are talking about this

I gather the female on the left has been misidentified, but that waffle on the right is correct.

At least the fabulous Fauci, error-ridden as he is, is in good shape. The rest resemble castoffs from a medical experiment gone awry. The Belgian minister looks like a walrus that has washed up on a hot beach many hours ago and is ready to explode.

Now it’s not a logical impossibility that these physical wrecks can deliver useful and accurate information on health. After all, I, a great sinner and lazy thinker, have been right once or twice about epistemology. The chance these sickly overlords say something valuable on fitness, however, is the same as the couple on the right in this picture given good marital advice.

95 people are talking about this

It’s obvious these bags of blubber care nothing for the matters over which they have been given suzerainty. If they did, they would not look so bad. The point is not that they should lead by example. The point is they lead you. They’re in charge, you’re not.

This marks the stage where the elites that rule over us are giving up on appearances for the sake of form, and moving to open tyranny. Think about the petty martinets lording over Michigan and New Zealand. [And Chicago.] The attitude of both women is: I am in charge: Do as you are told and shut up. Neither will brook questioning their authority, or even the reasons for their decrees. You must obey, and that’s that.

Well, the oligarchy must come. Who could doubt it? It is here now, in many ways. The rich create the laws and direct allowable thought. We’re not a full oligarchy, of course. We still race toward limited-choice democracy, with the occasional tyrant outpost. There isn’t a arresting demarcation between any of these. The Empire is too vast for fully centralized control. Things will just gradually grow worse.

On the other hand, see tomorrow’s guest post, which takes an opposite and happier view.

Oh look here's our chief microbiologist who provides advice and support to the PM, straight out of clown box. 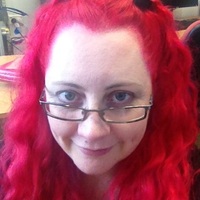 lol, thats a good one, I'll be remembering that insult