Knowing how wealthy and debauched most of the elites are, and who own lavish homes all over the globe, holiday as they please, dripping in jewelry, collections of cars, have the most expensive works of art hanging on their walls, and wine and dine whenever they want, and that only the best of meat will do, including human flesh; that I find it hard to believe that among them, members of secret societies, such as the Skull & Bones have not got a collection of the heads of the rich and famous.

More so, of "Heads of State", - with no pun intended.  It's not as if it's not already been exposed as being done so before.  In some cultures, "head hunting" meant more than some company wanting the best they could find out there, as head hunting was part of the 'trophies war' in which the heads of some of the 'heads of the tribes' were decapitated, preserved and hung on the wall to be admired.

If they could not be preserved, then the skull would suffice and as in the case of the Apache warrior Geronimo. The descendants of Geronimo sued the Skull and Bones secret society at Yale University with ties to the Bush family, charging that its members robbed his grave in 1918 and have kept his skull in a glass case ever since. 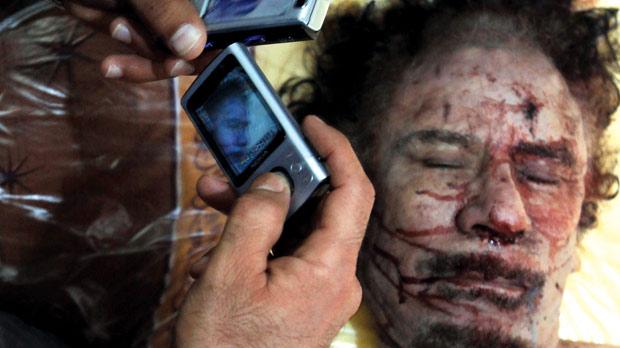 The claim was part of a lawsuit filed in federal court in Washington on the 100th anniversary of Geronimo’s death. The Apache warrior’s heirs are seeking to recover all his remains, wherever they may be, and have them transferred to a new grave at the headwaters of the Gila River in New Mexico, where Geronimo was born and wished to be interred. Geronimo died a prisoner of war at Fort Sill, Okla., in 1909.

A longstanding tradition among members of Skull and Bones holds that Prescott S. Bush — father of President George Bush and grandfather of President George W. Bush — broke into the grave with some classmates during World War I and made off with the skull, two bones, a bridle and some stirrups, all of which were put on display at the group’s clubhouse in New Haven, known as the Tomb.

The heads of enemy chiefs killed in battle were also preserved; these mokomokai (seen in above video), being considered trophies of war, would be displayed on the marae and mocked. They were important in diplomatic negotiations between warring tribes, with the return and exchange of mokomokai being an essential precondition for peace, - original source. 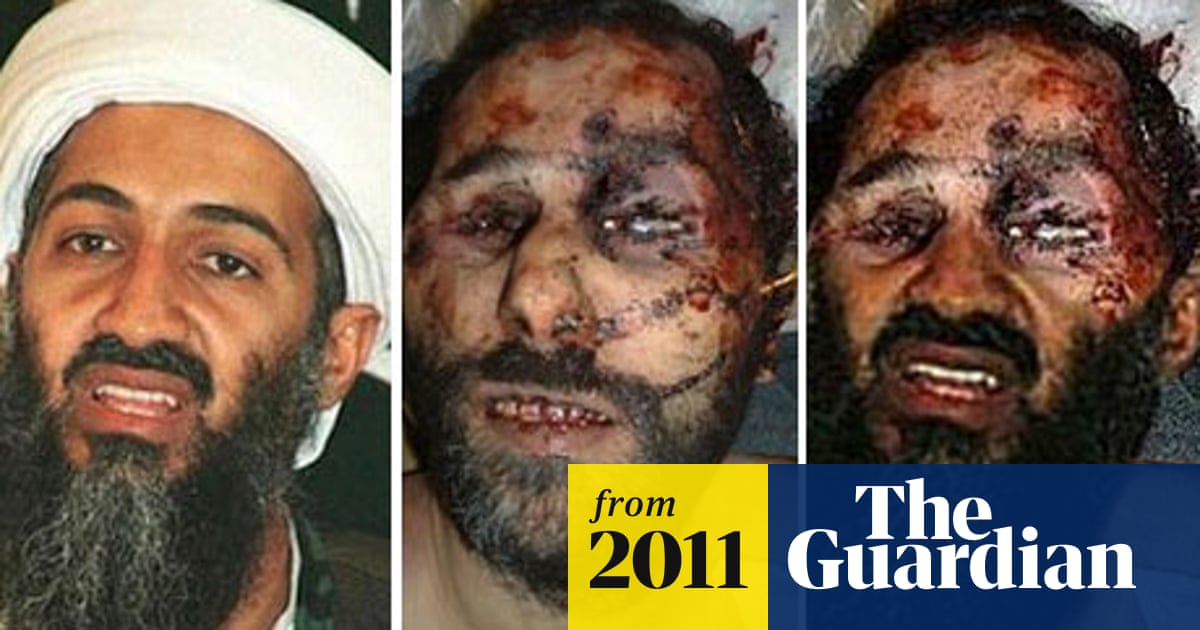 So, what I'd like to know, is where are the heads of Hitler, Mussolini, Saddam Hussein, Col Gaddafi, Bin Laden et al?  As I believe they're proudly displayed alongside their collections of Bear's, Deer, Elephant's, Tiger's, Lion's, Rhino's etc., that they've hunted down and killed whilst playing their beloved Safari sports.

The likes of George W Bush, as in the case of Geronimo seems to confirm, or Bill Clinton, - are the kind of chaps I am thinking off who'd perhaps have such prizes hanging on their walls.

I wonder whose head is next, destine to join these trophies of war?

Haha! Each to their own!

Headhunting? Like the Holocaust, capital idea! We can get all kinds of good ideas from our overlords. I think I would like a barn wall covered in mounted federal judges' heads. For starters. Abortion docs, quickdraw cops hyped up on SSRIs, media and political personalities, actors and rabbis. Plenty to go around. Dies Quod Funem!!