A Twitter account that seemingly ‘predicted’ the Paris terror attacks has made some people believe the whole thing was a conspiracy.

The @PZBooks account sent out a tweet on November 11 – two days before terrorists launched their deadly rampage across the French capital – that referenced the attacks and detailed how many had been killed.

It read: “BREAKING: Death toll from Paris terror attack rises to at least 120 with 270 others injured.”

It is understandably confusing, with some people demanding answers from both Twitter and world governments.’

However, there is actually a simple explanation – the @PZBooks account is a spambot that creates randomly generated headlines using phrases and words tweeted out from the @PZF account.

In this case it merged a headline from January about the Charlie Hebdo attacks in Paris with figures from a Nigerian Mosque attack in November last year:

The result is undeniably coincidental – but it seems to be nothing more than that. 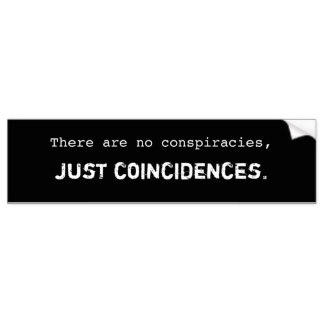 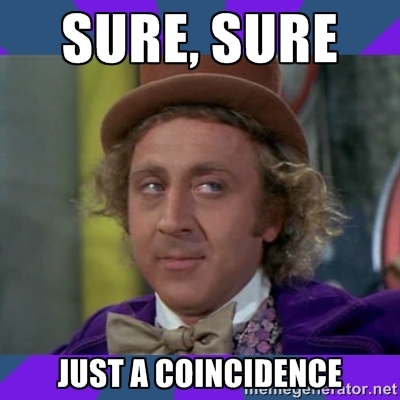 cheeki kea replied to Daily Con's discussion LAV:TRUMP ADMIN AUTHORIZES BIDEN TRANSITION FUNDS & RESPONSIBILITY TO DISOBEY UNJUST LAWS (LOCKDOWNS)
"This vid takes a bit of time to buffer up but worth the wait, lots of info about big lying Pharma…"
7 minutes ago

I  am posting the attached letter for archival purposes. Call it morbid curiosity.Back in October…See More
1 hour ago
0 Comments 0 Favorites

"That's Alan Joyce, The Pie In The Eye Sky man. He is well known down under for his…"
2 hours ago