Posts on social media have made reference to involuntary celibate (“incel”) extremists replicating the 2012 theater shooting in Aurora, Colorado, at screenings of the Joker movie at nationwide theaters. This presents a potential risk to DOD personnel and family members, though there are no known specific credible threats to the opening of the Joker on 4 October.

Incels are individuals who express frustration from perceived disadvantages to starting intimate relationships. Incel extremists idolize violent individuals like the Aurora movie theater shooter. They also idolize the Joker character, the violent clown from the Batman series, admiring his depiction as a man who must pretend to be happy, but eventually fights back against his bullies.

When entering theaters, identify two escape routes, remain aware of your surroundings, and remember the phrase “run, hide, fight.” Run if you can. If you’re stuck, hide (also referred to as “sheltering in place”), and stay quiet. If a shooter finds you, fight with whatever you can.

** this is a condensed version of an HQ Army Materiel Command, G-3, Protection Division Security message **" Quote from Gizmodo:

I wonder if they will have a bigger budget and multiple false flag shootings. 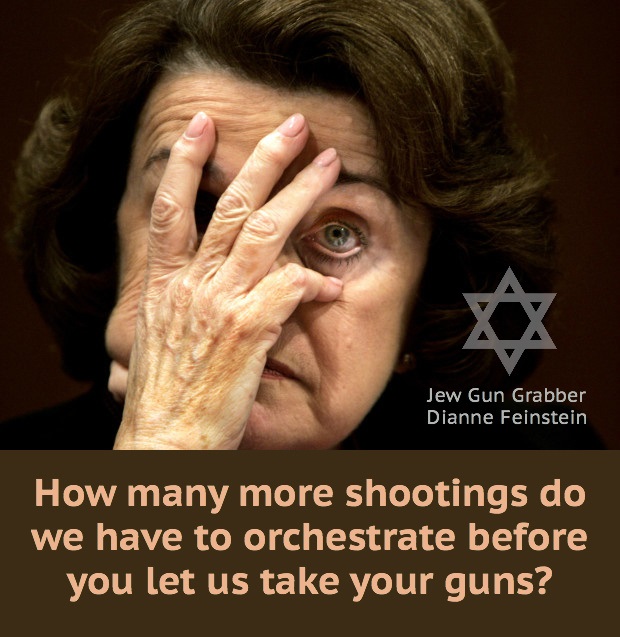 I think I'll catch it on one of the free streaming sites.

Guardian of Scotland commented on Phyllis Maka's blog post BLOW EM RIGHT BACK OUT OF THE HOUSE - good one!
"That is right on. You tell then sheriff. Do not come to Polk County and start any shit. There will…"
13 hours ago

Chris of the family Masters commented on Doc Vega's blog post Inside My Head
"I feel for you Doc...."
17 hours ago