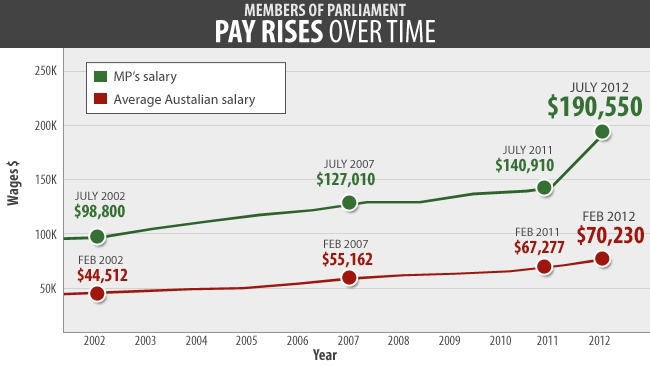 The Citizens Electoral Council has just discovered that legislation is being secretly prepared to give Australia’s banking regulator “bail-in” powers to confiscate the savings of the Australian people, just as in Cyprus.

The CEC is mobilizing to expose and stop this secret plan, and force the Parliament to instead fully protect deposits and essential banking services from an inevitable collapse by passing a Glass-Steagall separation of speculative investment banking from banks that hold deposits.

No, your money is safe. No worries Mate!

"Great video link Mr Siz. It's really good to see amazing people like him speak out. He's…"
13 hours ago