You've Been Lied To Your Entire Life!

Your entire life has been subject to government sanctioned disinformation. Vaccinations are good for you, JFK was assassinated by a lone disturbed gunman, socialism is compatible with American society, women are superior to men, and one of the biggest lies, government has your best interests in mind. Since you were a little kid in elementary school you have been conditioned like one of Pavlov's Dogs trained for a response, and that response was to obey and submit!

More lies that you have been subjected to that have had serious implications on your life, the government needs income tax to balance the budget, that the government is in a huge deficit that's draining the US dollar of its buying power, that socialized medicine will provide for more people and make health care more accessible to more Americans. How about the myth of the global citizen? They will tell you that we are all one people on the face of the earth and that nations need no boundaries so that would be illegal immigrants have the right to the same benefits as American citizens. These false narratives lead us to the ulterior motives that drive these false messages designed to pacify the masses after a shocking event like the 9-11 tragedy or the assassination of Robert Kennedy. First to suppress any reasoning other than the firmly implanted official version of the events repeated over and over again by the US media, and then to drown out other voices of reason if they do not Parrot the official version. 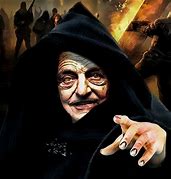 In the case of President John F. Kennedy's murder the very first motive of the authorities was to quell any discussion of a conspiracy that involved more than one lone gunman. After the Oklahoma City bombing in 1995 the very first narrative released by the spin doctors of the media and Clinton White House was that it had to have been a plot by the extreme right wing militias when the FBI had actually traced Timothy McVie's partner to terrorist organizations from the Middle East even having made trips there. In 1993 in the aftermath of the first Twin Towers attack in NYC, Hillary Clinton and Eric Holder got the clearly identified Muslim Arabs who had rented a van to carry the explosives and were linked with incontrovertible evidence to the bombing pardoned and released! This outcome is even more bizarre than any prevailing conspiracy theories!

Accusing others of what they do

As a matter of fact, the first thing the media does to deflect the public from determining the true perpetrators of these mass shootings and orchestrated disasters is to proclaim that any other conclusion drawn by the authorities will be to label alternate explanations as "Those Crazy Conspiracy Theories". During the Obama Administration where massive racial unrest was spawned at every opportunity, police departments were accused of abuses, the White House actually used federal agencies to harass Christian and conservative organizations supporting GOP opposition to Obama's re-election, yet each time the question was raised the good old "Tin Foil Hat" label was used by our sold out media to discredit the truth seekers.

During the Waco Massacre where Branch Dividians led by David Koresh who established a compound that housed many families suddenly came under suspicion of polygamy and children born out of wedlock would soon become victims falsely labeled by the FBI and local press corps as public enemies! David Koresh, who had a good relationship with the local community and even participated in target shooting with local police and sheriffs came under an unjustified assault by ATF and FBI special forces.

Unprovoked, and with no legal authority AG Janet Reno was given control of an operation that can only be described as a government sanctioned slaughter based upon hear say evidence. But, to hear from local radio stations and public statements made by the FBI, one would think that the Branch Davidians were an evil sexual cult that used children as sex slaves. As one could expect, Chuck Schumer, was one of many panelists who cross examined the few survivors who got out of the rain of bullets, tanks that injected liquid nerve gas onto women and children then ignited the building and machine gunned the potential eye witnesses as they fled the premises-some on fire as they ran. Just as he does today, Chuck Schumer lorded over the timid survivors who had been burned and shot and dared them to question the authority of those who had savagely destroyed the Davidians compound after days of 24 hour psychological terrorism and sniper shooting of any who ventured from the buildings. 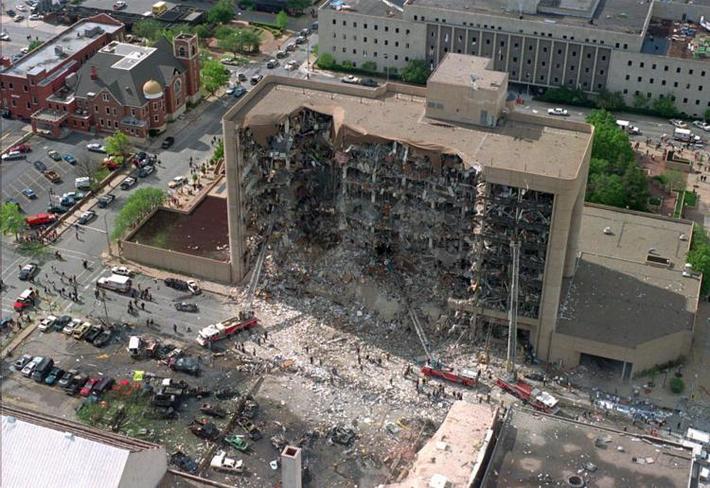 Blood on the streets

As ANTIFA and Black Lives Matter, both anarchist domestic terrorist organizations funded by the Democrats and Democrat donors who destroy liberal US cities who would defund their own police departments, our US media tells us the demonstrations are peaceful as flames rage in the background! Towns Like Seattle, Minneapolis, Chicago, New York, and other Democrat governed cities with soaring murder rates, massive looting, private and public property destruction. When our President announces if local authorities will not quell the violence and death then National Guards and federal marshals will be dispatched to stop the insanity the US media attacks President Trump as being a dictator when both John F. Kennedy and Dwight Eisenhower ordered federal troops to suppress civil rights unrest in the past! The lies and disinformation are so obvious that it is pathetic!

Are you the only one in a large grocery store not wearing a mask that has absolutely no medical benefit or suppression of spreading any contagion? Are the masked sheep brow beating you angry that you have not capitulated. Look at how the corporatocracy of American industry has been quick to profit by producing these masks. Yet, they will tell us hydroxychloroquine, a cheap and effective. time proven drug, cannot be prescribed to treat a virus that has less impact and less victims than influenza, tuberculosis, or SARS infections. Once again, you have been lied to that hospitals are overrun with patients, that respirators save lives, that we should remain indoors unless absolutely necessary to venture out into public, that a "Boogeyman" plague will kill you if you don't stand 6 fee away from others, wear your ineffectual mask, and that suppressing jobs and US business is essential to stopping an outbreak that originated from China? The American people have not been getting the truth for a very long time! 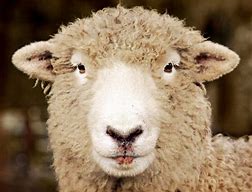 Here is the worst part of this toxic equation. That the majority of the American public has responded passively to having the right to gather peacefully in public taken away, that our right to go to a place of worship can get you arrested, that you cannot go out to eat and have a drink at a bar, kids can't attend school, yet Democrat ruled cities will allow huge outdoor violent demonstrations and rioting, abortion clinics can remain open, bowling alleys may be closed, but liquor store, grocery markets, and hardware chains can remain open. Why? Because the big pharma and national corporations have to make their money! Was all this really for your own good and safety? You've been lied to!

Central Scrutinizer Me too! I've never warn a mask either! I refuse!

"Are you the only one is a large grocery store not wearing a mask that has absolutely no medical benefit or suppression of spreading any contagion?"

For a refresher: Miles Guo is a Chinese dissident billionaire who managed to escape the CCP, and…See More
2 hours ago
0 Comments 0 Favorites

steve commented on Keisha Ruan's blog post In Case You Missed It
"They all have THEIR PARTS/ROLES TO PLAY in the Selection charade. If voting really mattered it…"
8 hours ago

Today, right now at a Trump rally in Michigan Trump played a video to downplay his actions in…See More
8 hours ago
1 Comment 0 Favorites

"This is as big a hoax as the voting Selection coming, Put a bounty on these fkn INVADERS ,a year…"
9 hours ago

"WoW, I figured mighta went off the chain w/ the weirdness... So here's even better examples of…"
9 hours ago