The RCMP said at least one shot was fired by someone other than police. that Molotov cocktails have been thrown at police and at least five RCMP vehicles have been destroyed by fire. Police are also investigating suspected explosive devices at the scene, 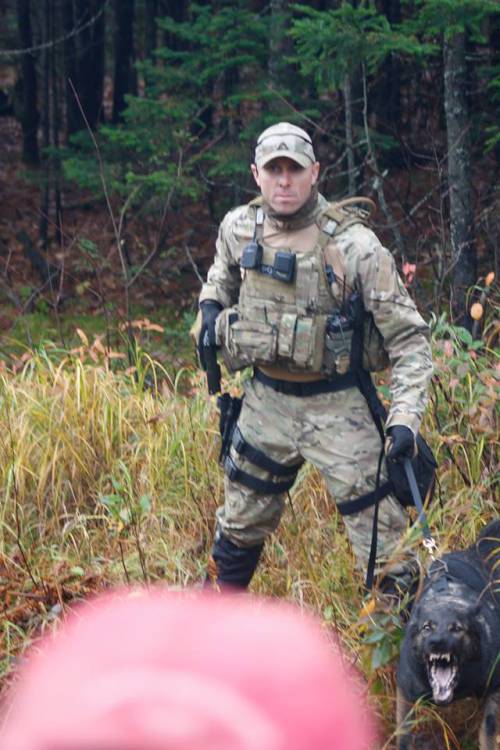 He said protesters would remain, despite the injunction. "This is what our people have been fighting for," he said.

On the 17th of October, the RCMP launched a surprise attack on the Mi'kmac blockade of a shale gas fracking project in New Brunswick, Canada. Up to 700 cops were involved, rubber bullets and pepper sp

The Royal Canadian Mounted Police moved to enforce a court injunction against anti-fracking protesters gathered in Rexton on October 17. RCMP vehicles were set alight by the protesters during confrontations with police, who had moved to end the blockade of a compound where energy company SWN Resources stores exploration equipment. The protesters include members of the Elsipogtog First Nation

Central Scrutinizer favorited Phyllis Maka's blog post HAHA! HEY NANCY HOPE YOU DROP DEAD BEFORE BIDEN DOES! ALL YOU ARISTOCRATS YOU MUST BE IN YOUR 90'S or 100'S NOW
36 minutes ago

cheeki kea commented on Phyllis Maka's blog post RAPIST & KILLERS OF CHILDREN PROPPING UP THE WHITE HOUSE WITH THEIR DISGUSTING SLIME
"Their day of panic must surely come soon. While the rest of the world is locked down in all ways,…"
12 hours ago