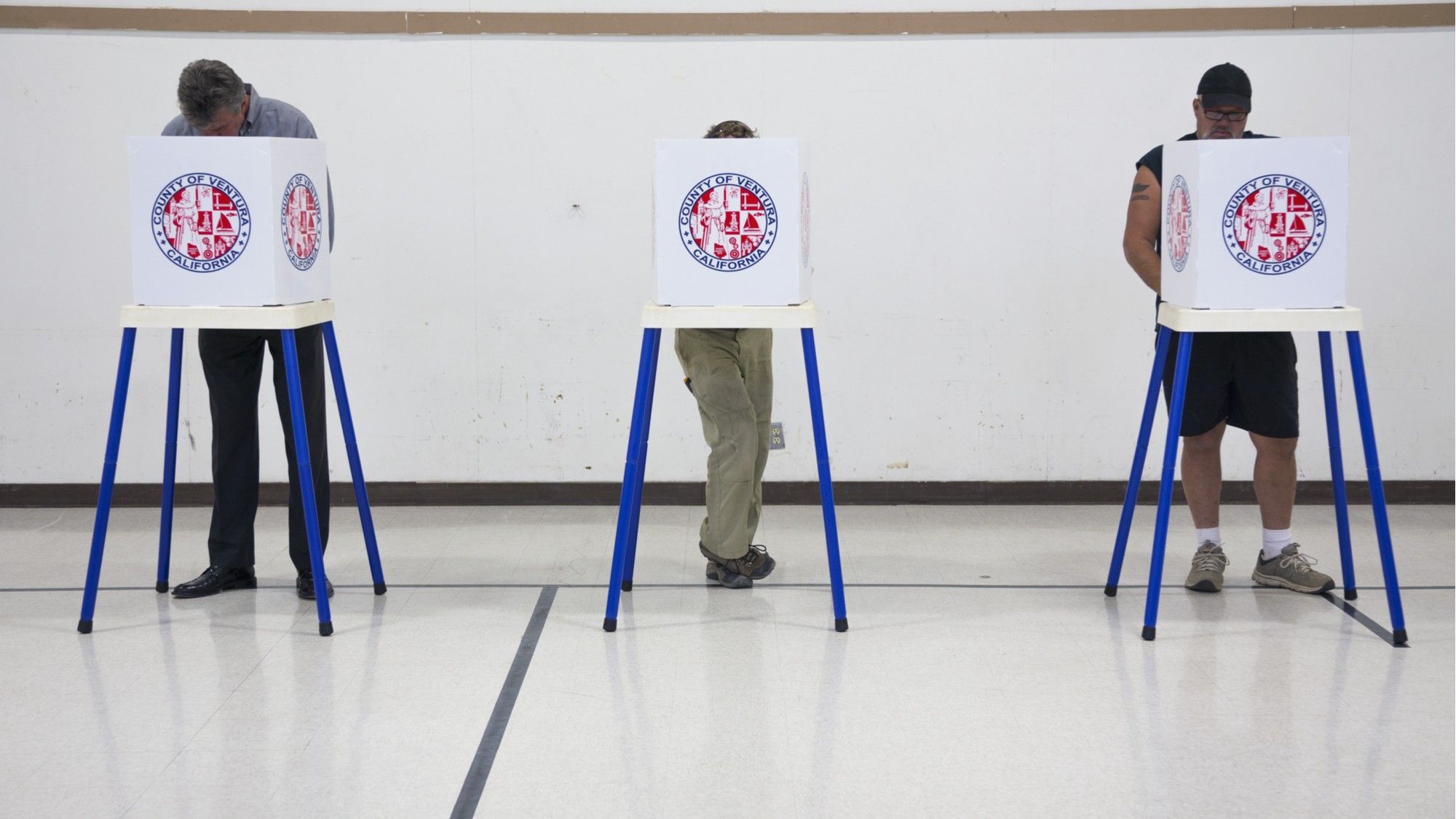 
The nation's top voting machine maker has admitted in a letter to a federal lawmaker that the company installed remote-access software on election-management systems it sold over a period of six years, raising questions about the security of those systems and the integrity of elections that were conducted with them.

In a letter sent to Sen. Ron Wyden (D-OR) in April and obtained recently by Motherboard, Election Systems and Software acknowledged that it had "provided pcAnywhere remote connection software … to a small number of customers between 2000 and 2006," which was installed on the election-management system ES&S sold them.

The statement contradicts what the company told me and fact checkers for a story I wrote for the New York Times in February. At that time, a spokesperson said ES&S had never installed pcAnywhere on any election system it sold. "None of the employees, … including long-tenured employees, has any knowledge that our voting systems have ever been sold with remote-access software," the spokesperson said.

ES&S did not respond on Monday to questions from Motherboard, and it’s not clear why the company changed its response between February and April. Lawmakers, however, have subpoena powers that can compel a company to hand over documents or provide sworn testimony on a matter lawmakers are investigating, and a statement made to lawmakers that is later proven false can have greater consequence for a company than one made to reporters.

Permalink Reply by Boris on July 17, 2018 at 7:15pm
that's so they can adjust the muffler bearings

Fun Fact:  Ron Wyden is a dual citizen - loyalty to Israel.  Progressive piece of crap.  Spit.  Spit.  Oregon uses mail in ballots, that way they can throw out votes that aren't Progressive - no need to program any machines.

raising questions about the security of those systems and the integrity of elections that were conducted with them.

check out Hacking Democracy a good doc on voting machines.

Voco Veritas left a comment for Central Scrutinizer
"I always arrive late for the best parties! Thanks for the welcome."
9 hours ago

Voco Veritas left a comment for cheeki kea
"Thanks!  Definitely good to connect with fellow Patriots."
9 hours ago