Alert Issued by: TPCC and TTTG Networking This Is A Official USA Medical Alert

Alert Issued by: TPCC and TTTG Networking This Is A Official USA Medical Alert: 44,116 People Nation Wide Have Died. 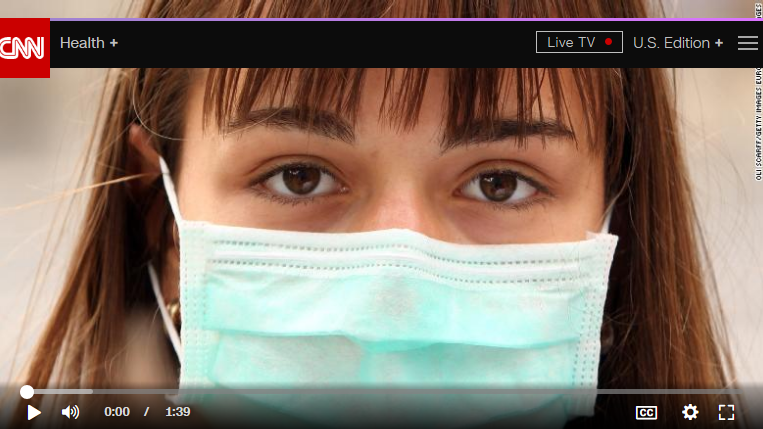 According to CNN News, two more children in America has died, as of 2 days ago.  Others Nation wide report 16 more children have died.(CNN)Sixteen flu-related deaths were reported Friday by the US Centers for Disease Control and Prevention in its weekly flu report. This brings the total number of pediatric flu-related deaths to 53 for the season, which began in October.

But still they have not issued a Alert Nation Wide? CNN also left out that around 44,116 People Nation Wide Have Died.

Flu Vaccines Approved by The United Nations: The Shocking Truth 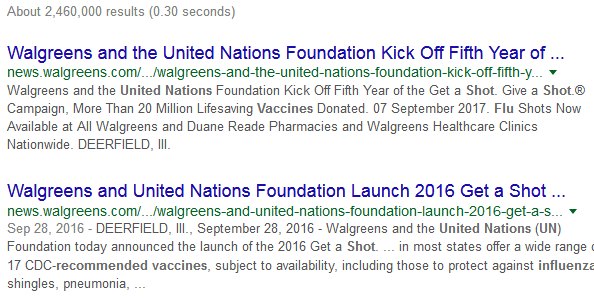 No rush.  [smile]  I included it because it discusses vaccines.

The video is ok, not my rush, but thank you.

Unsure what You mean by "not my rush..."

I am more into the rush, hard core exposure, no insult to your video, it was nice.

The CDC Doctor who controversially warned this year’s “disastrous” flu shot may be responsible for the deadly flu epidemic sweeping the country, has been reported missing and is feared dead.

Dr. Timothy J. Cunningham, a team lead with CDC’s Division of Population Health, has been missing for over a week, according to Atlanta police, with family and police desperate for answers regarding his sudden disappearance.

Ryan Kruger from 11Alive spoke to Dr. Cunningham’s family Saturday as they posted signs around his neighborhood.

“All of this is an effort to find him and bring him back home,” Dr. Cunningham’s father told 11Alive. Family members confirmed there is no chance the CDC doctor would choose to disappear from his life without telling his family and friends.

“He’s a scientist, so he has a very methodical mindset and an outgoing personality,” a family member said.

Dr. Cunningham was last seen by colleagues Monday the at the CDC office in Chamblee, Georgia. Colleagues said he was feeling sick, so he left work early and said he was going to finish his work from home. That was the last time anyone saw him and he hasn’t been heard from since that day.

In January, Dr. Cunningham shared his opinion that this year’s flu shot was behind the deadly outbreak of the flu, while warning that if his name was attached to the widely-circulated quotes, he would lose his job – or suffer an even worse fate.

Understanding the dangers involved in speaking out about vaccines in the current climate, we granted him anonymity in the article. However Dr. Cunningham told us we should go public should anything happen to him.

Dr. Cunningham was an expert on contagious epidemics, having been deployed by the CDC to work on the Ebola and Zika crises in previous years. He knows a suspicious outbreak when he sees one, and this year’s flu epidemic raised serious red flag’s for the CDC doctor.

“Some of the patients I’ve administered the flu shot to this year have died,” the doctor said in January, adding “I don’t care who you are, this scares the crap out of me.”

“We have seen people dying across the country of the flu, and one thing nearly all of them have in common is they got the flu shot,” he said.

Dr. Cunningham’s experience of people dying of the flu after receiving the flu shot are sadly not uncommon, however he remains one of a select few doctors who have spoken out and raised the issue in the public domain. 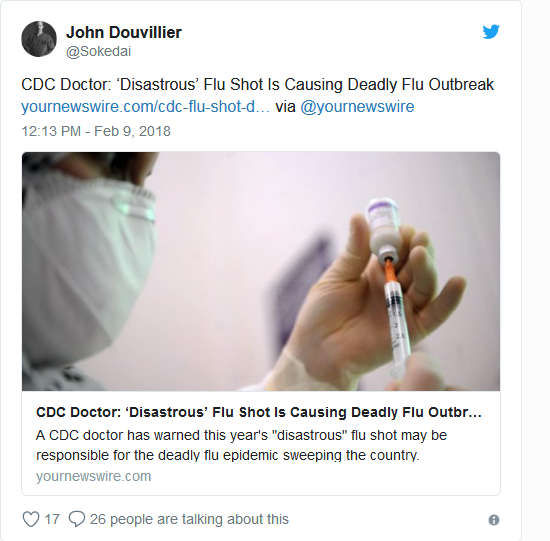 Another doctor who spoke out about the flu shot, Dr. Daniel Neides, the Chief Operating Officer of the Cleveland Clinic Wellness Institute, was fired after sharing his personal experiences with the flu shot and writing an article questioning the legitimacy of the CDC’s advice on vaccines.

Big Pharma’s dollars have effectively purchased the silence of the CDC, and turned mainstream media into a branch of their PR department. You can no longer believe anything they say about pharmaceuticals, especially vaccines.

For their part, the CDC does not allow medical practitioners to speak out regarding their experience with vaccines. If they do not toe the company line, they lose their job, or suffer a worse fate, as the ongoing purge of holistic doctors proves.

Has Dr. Cunningham suffered a similar fate as the scores of dead holistic doctors for daring to speak his mind and warn citizens about possible effects of the flu shot? Views as of now: 20773: http://teapartyorg.ning.com/forum/topics/cdc-doctor-who-claimed-flu...

At this point only the Stupid or the Deliberately Ignorant are UNAWARE of vaccine danger/lethality.

From here on-it's Darwinian Selection at work. Those too stupid to survive won't.

I may sound cold about it, but I'm through dealing with Stupid Fools with no common sense.

What did Dr. Cunningham Of CDC, find that cause him to vanish?

Was there a connection Ebola yes, Ebola contains the glycoproteins haemagglutinin and neuraminidase.

What about AIDS, is there a connection to the glycoproteins haemagglutinin and neuraminidase?

As near as anyone knows, the recent outbreaks of swine flu in the United States have been the result of Americans, returning to America, from Mexico, to where they live, in America. This makes a certain sense — the larger outbreak is in Mexico, American tourists often travel to Mexico, most prefer to return home at some point. On the other hand, however, the swine flu might actually be THE NEXT WAVE OF THE RECONQUISTA, SOUND THE ALARMS!

Media Matters, has produced an entertaining little mashup, chronicling the swine flu angle from that point of view, where illegal immigrants are not just the “perfect mules” for influenza — they are the “perfect mules” for terrorism! “What better way to sneak a virus in this country than to give it to Mexicans?” asks Neil Boortz, apparently unaware that the answer to his question is “Virtually all the other ways you can think of.”

Anyway, this is compelling stuff, so long as you haven’t even a passing understanding of how epidemiology and disease vectors work.

Who is being assimilated? Americans or them? UN Agenda.