Thank God we at least had some hot weather this summer, otherwise we would already getting hysterical about the record breaking cold. No matter how much the international press huffs and puffs about warming what we have is cold and massive crop losses. In Russia, for instance, it is really cold and the Chinese are preparing consciously for a return to colder climates.

There has always been some debate whether the last mini ice age was caused by the dimming sun or by massive volcanoes blowing their tops up into the stratosphere blocking solar radiation. However, in 2019 we have many massive eruptions with the biggest one occurring on the third of August.

NASA said when Mount Pinatubo erupted in the Philippines June 15, 1991, an estimated 20 million tons of sulfur dioxide and ash particles blasted more than 12 miles (20 km) high into the atmosphere. We just had something similar with multiple explosions at Ulawun volcano, Papua New Guinea. A high-level eruption with volcanic ash rising up to 7.62 km (25 000 feet) above sea level started at 01:50 in the morning on August 3. Then at 9:53 a new eruption went up to 15.2 km (50,000 feet). Then at 10:15 another eruption punched through the tropopause and has become stratospheric with volcanic ash height to 19.2 km (63,000 feet). Not a mention of this in the press.

Major eruptions alter the Earth’s radiative balance because volcanic aerosol clouds absorb terrestrial radiation, and scatter a significant amount of the incoming solar radiation, an effect known as “radiative forcing” that can last from two to three years following a volcanic eruption.

Moscow possibly on track for coldest August on record. The first week of August in Moscow was cold, with an average air temperature of only 13°C. That is 5 degrees below the norm and corresponds more to the last days of the month. How does that compare with other Augusts in Moscow? The coldest August on record, with an average daily air temperature of 12°C, and an anomaly of -4 degrees, was back in 1884. Earlier reports of cold in Moscow said it was feeling more like mid-September. The daily maximum of +14.7 is the lowest in history. The previous cold extreme was +16.1°C set in 1984.

This summer reports are in on new all-time low temperature records set in Germany, Russia, Slovakia, Slovenia, Hungary, Poland, the Netherlands, as well as the Nordic Nations. Climate history is being made on the cold side. Football fans and commentators have been left in disbelief as the heavens opened and snow began to fall during last Friday’s game in Canberra, the capital of Australia. The heavens opened and the rain began to fall … only it wasn’t rain. It was snow making its way onto the ground in Canberra. Making it the first time in AFL history snow has fallen during a game. Australia has been hit by an Antarctic front with many towns receiving their first snow in decades.

Up to a foot of snow possible in Mt Rainier summit this week in Washington. (pictured above), which means temperatures have dropped there to what they would normally be in late fall. Night time lows in August are supposed to be around 43. September 39. October 33. Average night time temperatures for this week will be around 26.

One could go on and on about the evidence of a cooling planet and the utter violence of weather, with the latest agricultural devastation coming from hail in Canada destroying yet another farming districts corn crop.

Meanwhile, the BBC has gone into full climate hysteria warning us that we have only 18 months to get it together to avoid climate catastrophe. Democratic Rep. Alexandria Ocasio-Cortez of New York warned in January that “the world is going to end in 12 years if we don’t address climate change.” Then in May Ocasio-Cortez said “you’d have to have the social intelligence of a sea sponge” to take her literally when she invoked a 12-year deadline to stop “world ending” global warming. But she still thinks there is a scientific consensus about climate change that demands a “wide and ambitious response.”

“Only people who don’t understand science take the 97% statistic seriously,” said Nir Shaviv, an Israeli Astrophysicist. “Survey results depend on who you ask, who answers and how the questions are worded. In any case, science is not a democracy. Even if 100% of scientists believe something, one person with good evidence can still be right.”

Right after the intense heat spell in the United States in July a cold front reached all the way down to the Gulf of Mexico. Same thing in Europe. After a brief but intense  heat spell, temperatures across practically ALL of Portugal, Spain and France crashed as much as 16C below-average, with Belgium, Northern Italy and the UK also comfortably below normal levels for the time of year. temperatures across Western Europe plunged 20C in 24 hours through ... sparking violent thunderstorms. The famous Tour de France bicycle race was thrown into chaos after monster hail accumulations decimated the event.

There is good reason why we should all become concerned and plan for some kinds of protective action against the changing climate but the last thing we need to do is get hysterical about it. There is nothing we can do though about the climate itself, nothing we can do about a dimming sun and massive volcanoes and all the pollution that is blocking sunlight or the increasing cosmic rays penetrating the atmosphere seeding more clouds and more rain and snow.

All this comes with the approaching Grand Solar Minimum. However, there is no excuse for the press and governments to be lying about it all except of course their excuse that it is just second nature for them to lie about everything.

One has to be a fool today to trust the media, which is straining at the bit to maintain mainstream paradigms. They can shout all they want about man-made global warming and CO2 (the most necessary food on the planet) and try to hide the fact that solar factors influence the sun more than anything. But the sun will have the last laugh as record cold creeps into our collective bones. However, we can move south, we can buy infrared mattresses, we can turn to massive vertical farming projects. We can shake our heads clear of the cobwebs of lies that the elite want us to swallow.

Friends and family don't want to believe climate ice age is a possibility. That's another reason why I sent my family deep south, to find out. And they soon found out - the hard way. (I'm still glad I took decisive action to get them out of town though)

Tif, This may be waht you are referring to 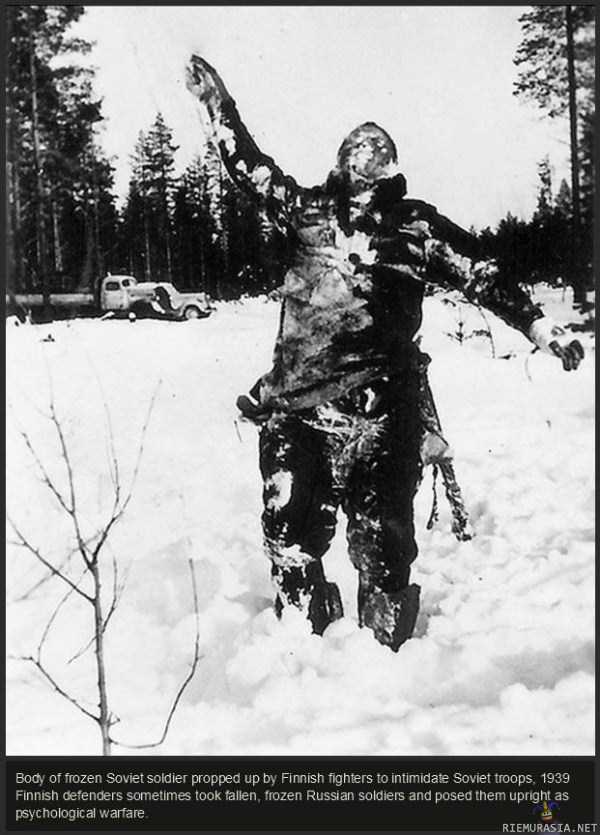 Chris of the family Masters commented on Central Scrutinizer's status
"For the first time this morning i got Firefox warning......"
48 minutes ago

steve commented on Central Scrutinizer's status
"anudder one"
5 hours ago

steve commented on Central Scrutinizer's status
"Here's a clue for you folks. Steve"
5 hours ago

Doc Vega commented on Central Scrutinizer's status
"Who the hell is behind this bullshit warning?"
5 hours ago

We can all use a good laugh. It's at the expense of this mentally ill freakshow who is in desperate need

of at the very least an ANATOMY LESSON. It almost looks like a "wheatie"  addict.50 BILLION X/Y…See More
6 hours ago
0 Comments 0 Favorites

"I wonder where they will draw the line."
7 hours ago

rlionhearted_3 commented on Central Scrutinizer's status
"DuckDuckGo will not load this site, Safari will not load. Had to move to Firefox it loaded after 2…"
9 hours ago