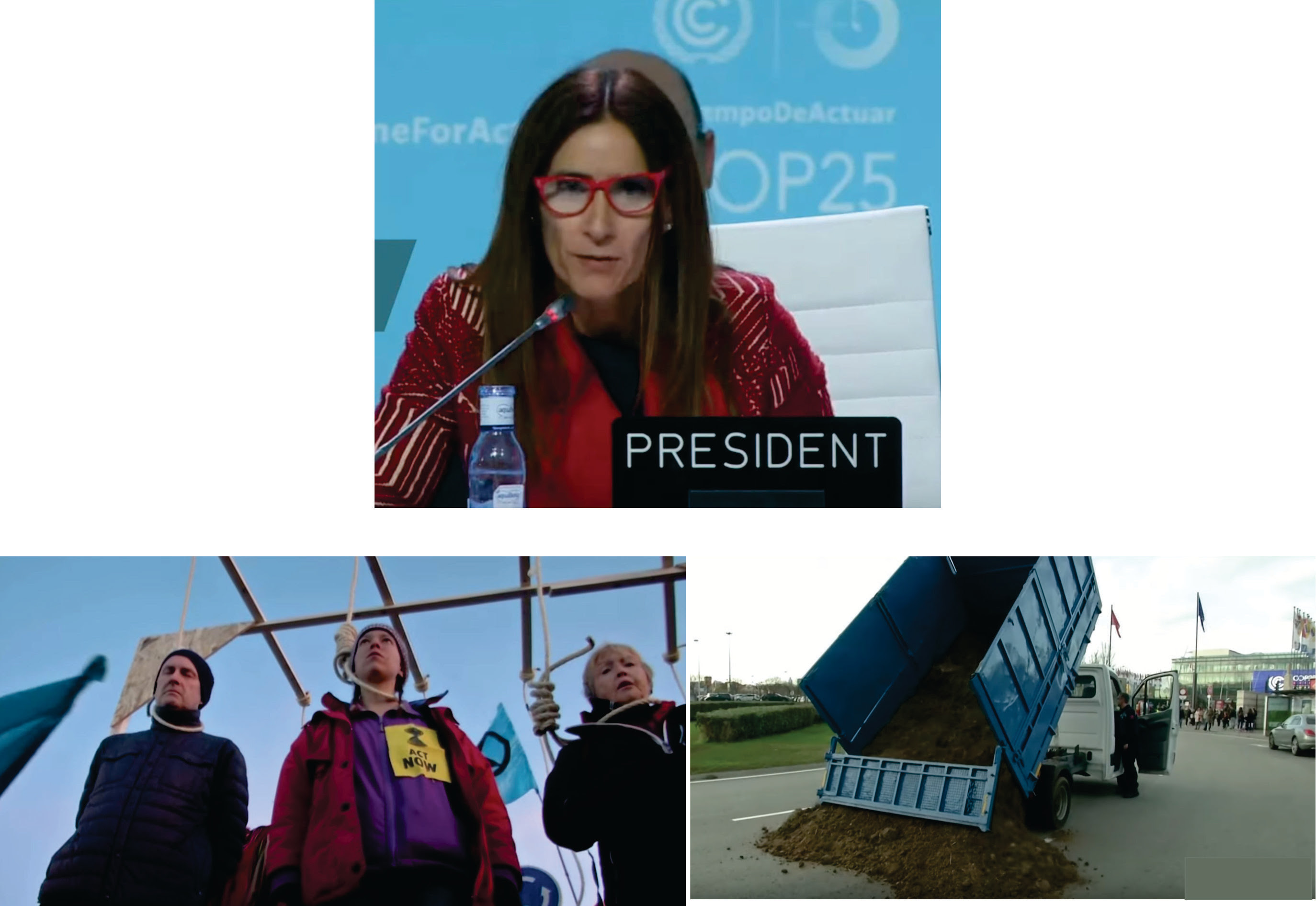 COP 25 was an utter failure for the United Nations.

Despite extending the conference into double overtime making it the longest COP ever, the UN was forced to adjourn without advancing the "rule book" for the Paris Climate Accord, or agreeing on a framework for an international carbon market.

UN Secretary General (and former President of the Socialist International) António Guterres was “disappointed” and stated that “the international community lost an important opportunity to show increased ambition on mitigation, adaptation & finance to tackle the climate crisis.”

The UN did at least agree on a "gender action plan." So there's that.  They agreed to "strengthen the integration of gender considerations within the work of the UNFCCC constituted bodies, the secretariat of the United Nations and stakeholders towards the consistent implementation of gender-related mandates and activities."  You can read the entire UN gender agreement at CFACT.org if you're interested in more of the same.

To sum up: The UN agreed to mention gender more often, spend more to transport women to future COPs, set aside places for women in meetings, and consider wasteful useless programs.

The big COP breakdown was over something called "Article 6" which deals with international carbon markets.  Australia refused to give up past carbon credits and was joined by Brazil which shut the whole thing down.  Good on ya, mates!  Obrigado!

Check out Rupert Darwall's excellent analysis on why carbon markets are a useless charade at CFACT.org.

They also failed to increase national commitments to emissions reductions and sidestepped the issues of whether prosperous nations should reimburse poor countries for their "loss and damage" from bad weather.  This despite warming pressure groups co-opting Greta Thunberg and "the children" to chant about loss and damage in the halls. 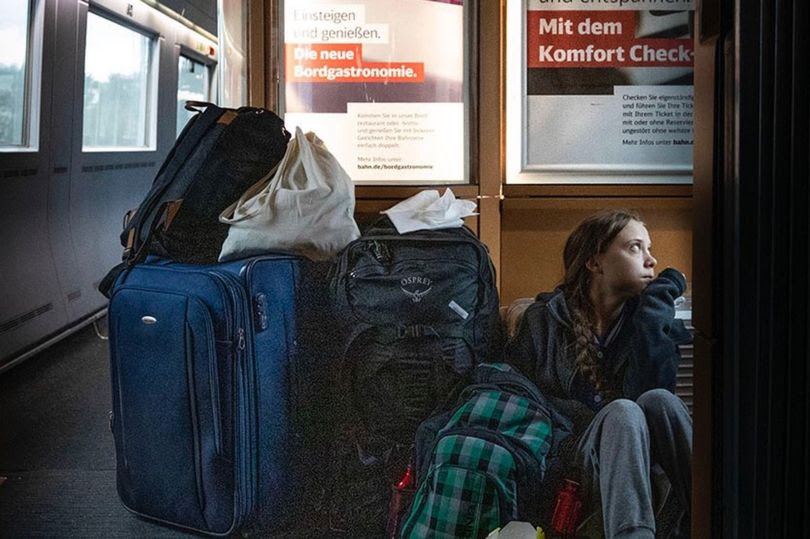 Greta was caught in a fib when she tweeted out this picture of herself sitting on the floor of her train home with her baggage to illustrate the sacrifices she makes for her cause.  She was caught flat-footed when the German railways responded, “It would have been even nicer if you had also reported how friendly and competent you were looked after by our team at your seat in first class.”  First class is nothing new to Greta Thunberg who sailed to America on an elite racing yacht owned by the royal family of Monaco.

The big Paris issues are now held over for work by the UN subsidiary bodies in 2020 and another try at COP 26 in Scotland next year.

Protesters expressed displeasure by staging a mock hanging in front of the COP and dumping a truckload of manure.  That'll show 'em!

COP 26 will take place immediately after next November's U.S. elections, and immediately after President Trump's official withdrawal from the Paris Climate Accord takes effect.  Whatever the outcome, American politics should dominate COP 26 next year.  The UN finds the whole business a lot less fun without the world's most successful economy around to leach off and is hoping a new president will bring America's money back.

The United States is the only country to meaningfully reduce its CO2 emissions, which resulted not from intermittent wind and solar, but from natural gas from the shale energy revolution.

Countries such as China and India remain firm in exempting themselves from serious emissions reductions under the Paris Accord.  They continue to assert their rights to expand their economies, burn more coal, increase their emissions, and produce the goods that become too expensive to produce in Japan and the West. 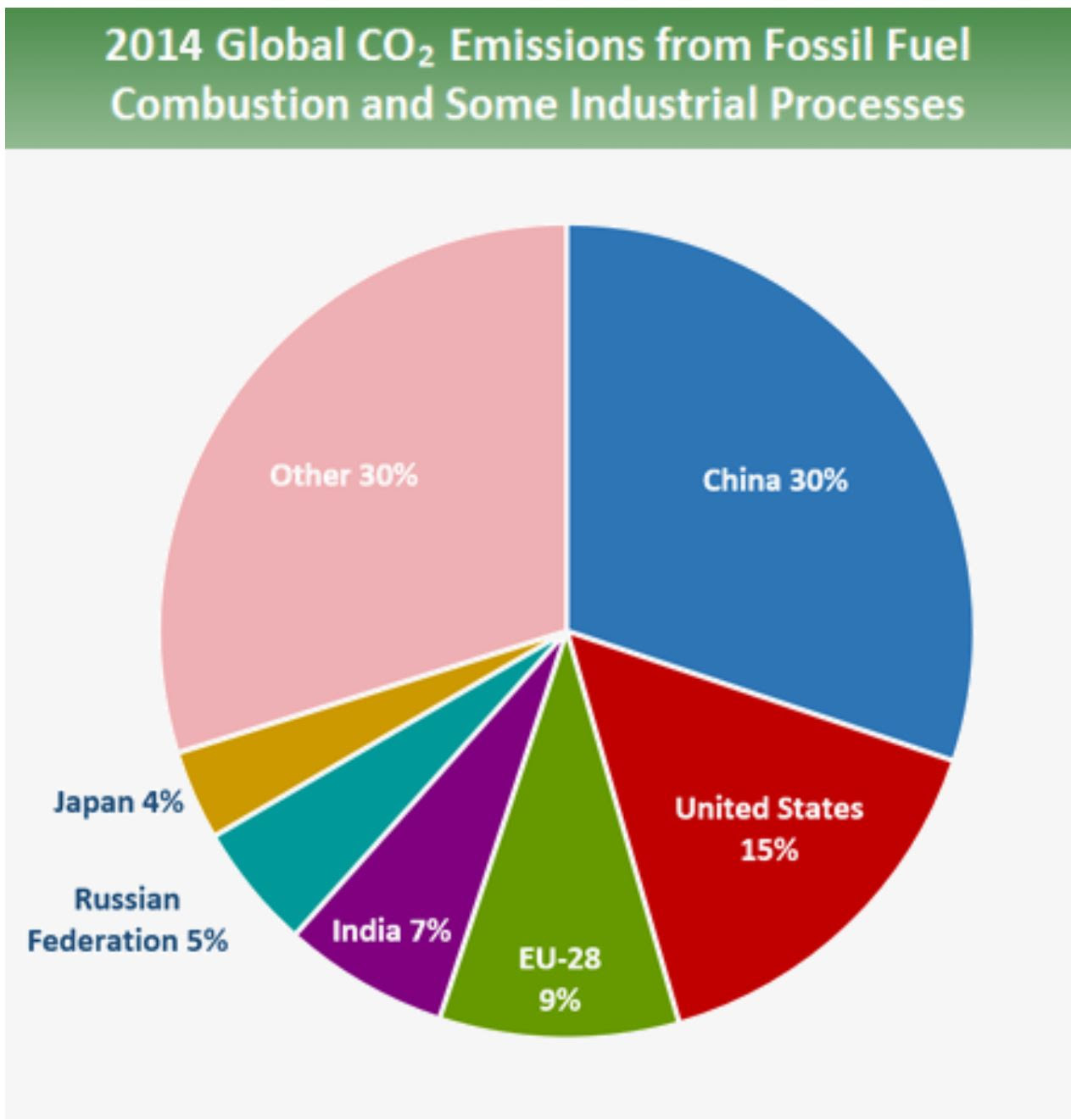 China emits more CO2 than the U.S. and E.U. combined!  Taking the world's number one and number three emitters out of the mix effectively renders anything the UN does under the Paris Accord meaningless in terms of altering world temperature (if climate models suddenly become accurate which they never have been).

That's why President Trump described the Paris Climate Accord as a "terrible, one-sided" deal for America.

Permalink Reply by Chris of the family Masters on December 16, 2019 at 2:22pm
We urgently need to increase Co2 levels to 1200ppm. Plants will be grateful.

This Alexandria Villasenor might be the replacement for the Greta.

And then here is a Climate Realist who was indoctrinated by Climate Alarmism.

"Except we won't get an olympic-sized swimming pool, a theatre with a stage and costumes to put…"
39 minutes ago

steve commented on Aaron's blog post NEW HEAD OF NEWS AT NBC-UNIVERSAL OPENLY PROMISES TO DISCRIMINATE AGAINST CAUCASIANS
"Buuuuuuuuuuut that's okey dokey cause of RAAAAAAAAAAAACISM AND SLAAAAAAAVERY. Steve"
3 hours ago

"Most of these folks look like GUESTs in MY COUNTRY and should start behaving as such, except for a…"
3 hours ago