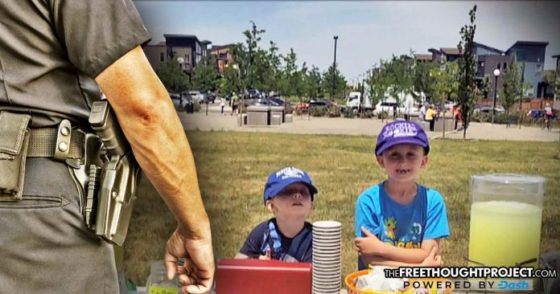 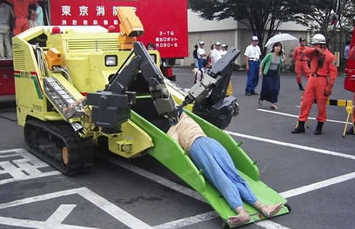 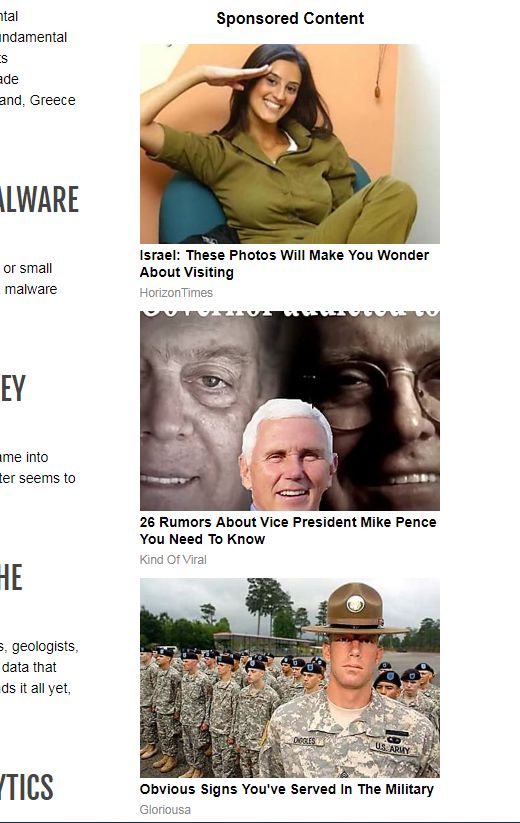 "Tesla's CEO Elon Musk took to Twitter again, in a boastful defense of his car company. The issue was negative press about Tesla's troubles lately, but Musk flipped the coin on 'the media' in general, arguing that they have lost the public's trust. Musk's rant went so far as to say the media should be attacked for truthfulness, but his Tweets also distracted from real problems with his car company, like the Model 3's braking ability. " Quote from…

(K•anon•ye tweets, media silent) Kanye Finally Said Something We Should Pay Attention To... And The Media Is Silent 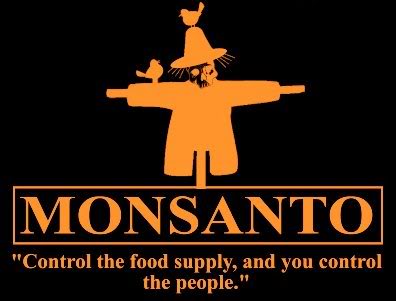 The initiative, No. 1639, is called “Safe Schools, Safe Communities,” and it expands the gun controls placed on law-abiding citizens via the universal background check initiative that passed in 2014." Quote from Blacklisted News:…
Continue

Going to the COURT.

We all are presumably criminals when we accept invitation to the COURT. On top of that, we are dead entities when we admit to the ID, which isn't our name. Crime of impersonation comes in too.

"Muslims were detained for re-education by China‘s government and made to eat pork and drink alcohol, according to a former internment camp inmate.

The Xinjiang he returned to was unrecognizable

-encompassingdata-driven surveillance tracked residents in a region with around 12 million Muslims, including ethnic Uighurs…

BREAKING – SENATE VOTES TO KEEP NET NEUTRALITY – Where Do We Go From Here?

"The Senate today voted 52-47 to disapprove the FCC’s recent order replacing 2015’s net neutrality rules, a pleasant surprise for internet advocates and consumers throughout the country.

We must continue to fight, and I believe there is a chance to save the Internet from Big Broadband and protect the little guy.  We must at least try to save what we love and need to communicate freely without being victims…

"Soros has a history of being able to use his dollars to influence, have they influenced your elected officials? Hungry is taking the first step in saying that they are tired of money being the influence over people.

During a speech in Romania last July Orban unleashed on Soros and the European Union,…

"The news that Israel killed more than 60 Palestinians on Monday alone, has sparked criticism from Americans who are frustrated with the United States’ failure to hold one of its closest allies accountable for the human rights violations it is committing—and individuals in one state will soon be labeled as “anti-Semitic” for openly voicing their opinion.…