We are now resurrecting this brave site. Perverts in charge beware, the exposure continues, but don't soil your pants yet, because this is just the beginning. And your money and evil rule won't stand the test of time. Realize that all deception starts with self deception. And in the end we are all one. What you do to the others you ultimately do to yourself.

CONSPIRACY CARDS RESURRECTED remember the grain of salt, some of these are only to open conversation.

It's all in the cards

Whatever your opinion of the conspiracy theories, they very often turn out to be conspiracy facts. The mere idea, "after thousands of years that our rulers have fought their way up the ladder of power and plunder with greed, cunning, deception, back stabbing, poisoning, and murder they now all of a sudden turned out to be philanthropists and altruistic builders of a better world for us all", is absurd. 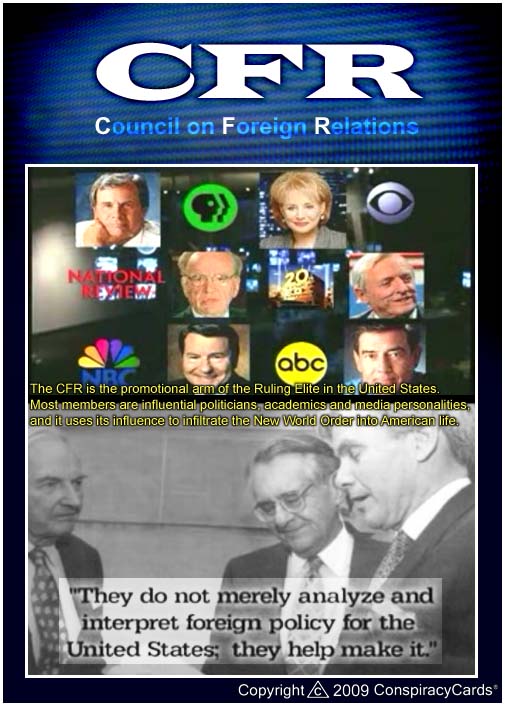 Artur Pawlowski and Dawid Pawlowski arrested after the Church service

No Words to Describe This Sexy Thing?

No Words to Describe This Sexy Thing?

Doc Vega replied to Central Scrutinizer's discussion The Global Reset Survival Guide 2020-2025
"It seems we are on an irrevocable course."
6 hours ago

Doc Vega commented on Doc Vega's blog post So You're Woke Congrats Part II
"Cheeki Kea Thanks for your attention."
6 hours ago

these puppeteers that are puppeteering the puppets

"Just Fucking Gross! I think you just misgendered?"
8 hours ago