Geonomics: what ever happened to the movement Henry George started?

Henry George, in his classic, and best-selling economics book of all time, Progress and Poverty, which sold 2 million copies in its first year - 1879 - laid out the remedy to end poverty AND spur growth and prosperity. By taxing natural resources and untaxing wages and capital (real capital such as trucks, ships, cranes etc.), one would… Continue 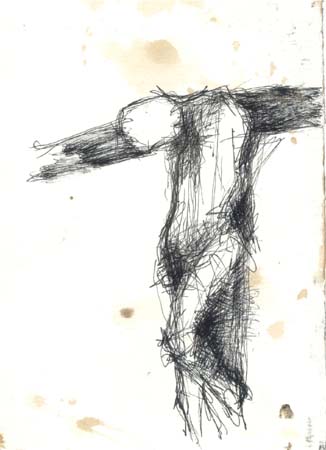 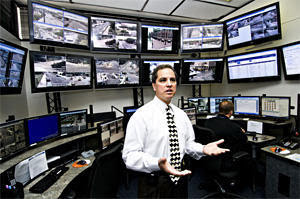