The prospects for a new trade pact between the US and the European Union worth hundreds of billions have suffered a severe setback following allegations that Washington bugged key EU offices and intercepted phonecalls and emails from top officials.

Every survival situation will require tools, the oldest and most versatile of tools is the edged weapon or blade. What type of blade/s to have are often a matter of great debate. So here's my thought on the matter.

You should maintain three cutting blades as a minimum, the first being a locking foldable knife which can be operated with a single hand. When closed it should fit mostly inside the closed hand. This blade will serve many purposes, closed it provides a weight and solid…

Gun Control Advocate: Ban Anything With a Sharp Edge *Video*

A video has emerged of a gun control advocate at a Second Amendment rally in Philadelphia arguing that not only guns but knives, nails, forks and anything with a sharp edge should be banned and that the government should develop new kitchen utensils that are unable to harm people in order to keep everybody safe

Why Does the Government Need Guillotines?

When retired FBI agent, the now deceased Ted Gunderson, reportedly told a gathering of militia members that the federal government had set up 1,000 internment camps across the country, I had no trouble believing his statement because there is ample documentation to support his statement (e.g. REX 84, Operation Garden Plot and now the NDAA). However, when Gunderson reported… Continue

WASHINGTON — It took 50 years for American attitudes about marijuana to zigzag from the paranoia of "Reefer Madness" to the excesses of Woodstock back to the hard line of "Just Say No."

The next 25 years took the nation from Bill Clinton, who famously "didn't inhale," to Barack Obama, who most emphatically did.

And now, in just a few short years, public opinion has moved so… Continue

How To Refuse A Government Checkpoint [Video]

Government checkpoints continue to grow within the United States. DUI…

WHAT WILL YOU CELEBRATE OVER JULY 4TH? STAND IN SOLIDARITY WITH UNITED WE STRIKE- DROP PROFIT FOR THE CRIMINALS

Tonight, Friday, June 28th, on"Karen's Korner", 9pm est, 6pm pst, I'll touch on these news topics, share from .my heart, and then ask you: "What will you celebrate on the 4th of July?"

Those of us who understand how deeply we've been lied to, stolen from, manipulated, poisoned and mind controlled are withdrawing our financial support from…
Continue

The US Army confirmed on Thursday that access to The Guardian newspaper’s website has been filtered and restricted for its personnel. The policy is due to classified documents described in detail in the stories.…

Written And Narrated by Maxwell…

Posted on June 26, 2013 by uprootedpalestinians

Workers ‘wait and see’ after furlough notices start to go out

Thousands of state workers received notifications Monday that they could be temporarily laid off starting next week, even as Gov. Jay Inslee expressed an upbeat tone about budget talks that could avert a government shutdown.

BY JEREMY PAWLOSKI | Staff writer • Published June 26, 2013
A former Joint Base Lewis-McChord employee accused of infiltrating an Olympia anti-war group has admitted he accessed an email listserv maintained by the group in 2007 for attorney-client communications, then forwarded the information to police, according to documents filed in federal court in Tacoma.

Did the CIA give the NSA documents to Ed Snowden?

The  National Security Agency better known as the NSA  has long been hidden as an agency that's all powerful and has computers and surveillance that's beyond anything we can imagine. They can monitor and intercept  all telephone calls, emails instant messenger and all communications on the Internet. If they can do this then why did 911 happen? We will take a look at NSA Whistle blower Edward Snowden and what he did and what may happen to him. Join Mario and I as we take on the topic of the…

By Naomi Wolf
Global Research, June 15, 2013
I hate to do this but I feel obligated to share, as the story unfolds, my creeping concern that the NSA leaker is not who he purports to be, and that the motivations involved in the story may be more complex than they appear to be.
This is in no way to detract from the great courage of Glenn Greenwald in reporting the story, and the gutsiness of the Guardian in showcasing this kind of reporting, which is a service to America that US… Continue

Of the three primary environments the city would have to be in my opinion the most challenging. You will have little access to natural resources, the population density will ensure the rampant spread of disease and hostile encounters. Infestations of many types of insect, vermin and animals will also compound the problems you will face with water and food stores. 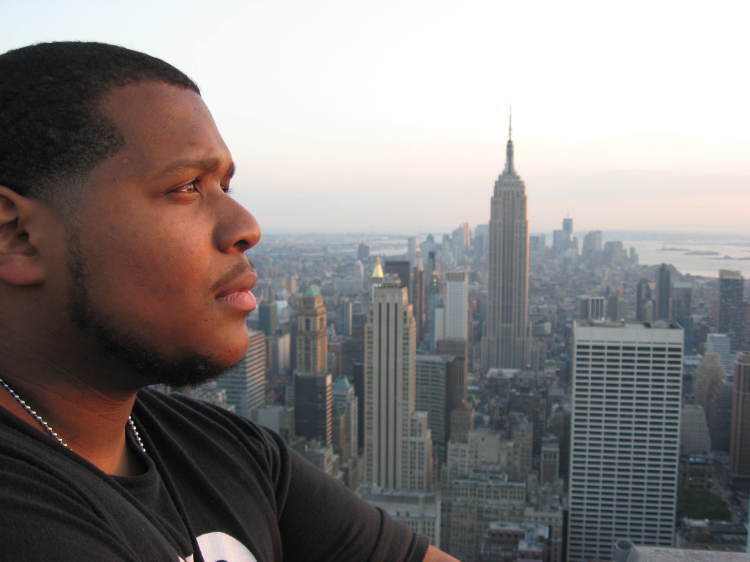 Have you noticed the size of the packages at your local food store lately? In order for companies to hide the effects of inflation (the printing and adding of money into the supply of money), companies are simply reducing the amount of ounces given, and still charging the same…

Where you live will affect how you plan

We will simplify the planning process by breaking down to three survival environments: 1) Inner city. Here you have little or no natural resources, city services provide most or all of the basic needs such as water, sanitation, and the energy sources used to cook and heat. The local population density is high, meaning resource competition will be high.  2)  Urban.  This would be neighborhoods removed from the city yards and some degree of natural foliage. Most basic services are provided by…