Bed bugs are a tiny insect that is about the size of an apple seed. They are reddish-brown in color and can be flat, or more like a little brown balloon if they have recently fed. The bed bug doesn’t discriminate and can be picked up about anywhere. A guest can bring them into your home, or a stay in a hotel. Even a visit to the movies can cause an unwanted infestation. It… 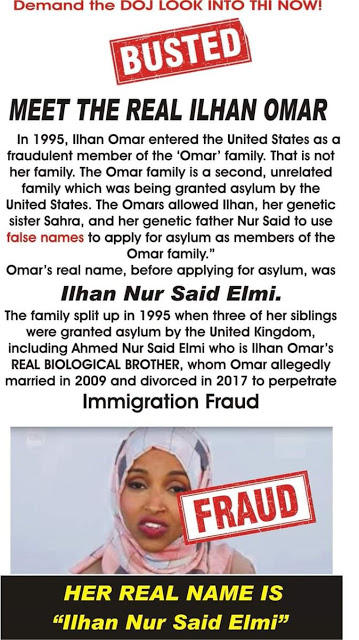 Someone really needs to keep publishing this meme over and over again and REALLY expose this creep for what she really is.... a FAKE and a FRAUD who thinks it hilarious to get one over on the stupid Americans....

Her real last name is the same as her brother....the one she legally… 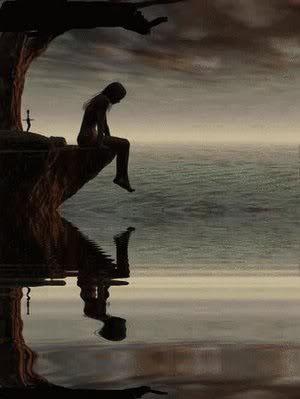 RIO DE JANEIRO. (THECOUNT) — Authorities say at least 52 victims have been reported during a riot at the Altamira prison in northern Brazil. At least 16 of the dead were said to have been decapitated.

Inmates also set part of the facility on fire, preventing authorities from…

Infections as a Cause of Cancer

Cancer, always believed to be caused by genetic cell mutations—can in reality be caused by infections from viruses, bacteria, and fungi. “I believe that, conservatively, 15 to 20% of all cancer is caused… 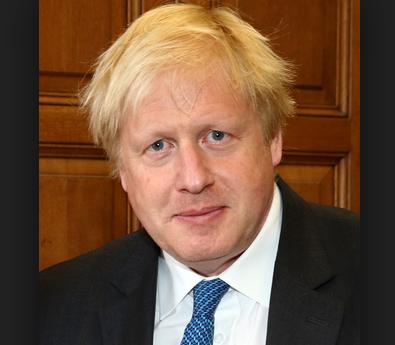 AUSTIN, TX. (THECOUNT) — FBI agents are mourning the death of Salvatore “Sal” Cincinelli, one of the Bureau’s top financial crimes supervisors who reportedly died in a suicide last week.

Cincinelli, 41, apparently shot and killed himself on a crowded nightclub dance floor, according to TruePundit Tuesday.… (Reuters) - An active shooter was reported at a food festival in California on Sunday and a police spokesman said there are casualties. 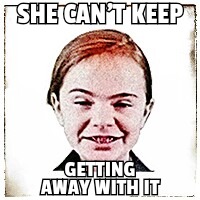 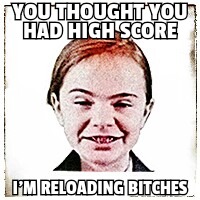 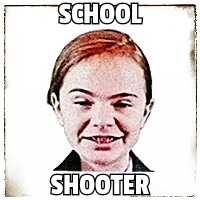 Ilhan Omar SPLITS with her husband (Is She Going Back To Her Brother?)

Minnesota Congresswoman Ilhan Omar and her husband Ahmed Hirsi – the father of her three children – have split, DailyMail.com has learned exclusively
Omar left her husband and has moved into a penthouse apartment in one of Minneapolis's trendiest neighborhoods
'Wow,' said Hirsi, when approached about the split by DailyMail.com. 'I can't comment on that. I'm sorry, I just can't say anything'
Omar did not return calls requesting comment from DailyMail.com by deadline
The…