Many preppers believe that we are on the cusp of the next economic collapse. This collapse would likely lead to the Great Depression 2.0 in America.

Thoughts like these might come from the fact that we have eclipsed the 20 trillion dollar mark in our national debt. If that isn’t enough, how about the trade war with China. They have devalued the Yuan…

IT’S ALL FAKE NEWS: COLLUSION BETWEEN GOVERNMENT AND MEDIA DILUTES THE NEWS PRODUCT

Reprinted with permission from TheNewAmerican.com.

Ideally, the relationship between the political class and the media should be an adversarial one. Media, after all,…

Scott Morrison’s obsequious falling in behind the United States and United Kingdom in targeting Iran again confirms the late former Prime Minister Malcolm Fraser’s assertion that Australia does not have an independent foreign policy.

At least elements of the media, unlike the Labor Party, are sceptical about this decision, as they should be, given that it is so clearly a crisis orchestrated by the Trump administration and British government, and yet another deadly Middle East…

King of the Monsters

Seattle Officials Somehow Equate Sidewalk Feces With Blacks of the Past

By not trying to be offensive, they become offensive.

Seattle Officials Can’t Agree on How to Remove Human Crap from Sidewalks – Councilman Argues Power Washers are Racist, Since Hoses Used Against Blacks in Past

Did You Hear About HR 838, It Creates a Behavioral Police Force

"The text of the TAPS Act, “Threat Assessment, Prevention, and Safety Act of 2019,” gives unlimited and arbitrary authority to 24 bureaucrats. It is written in double-speak with loopholes for the pencil pushers. Bottom line — it’s a…

"Departing Director of National Intelligence Dan Coats sent Congress a letter requesting that several features of the misnamed USA FREEDOM Act be made permanent, allowing the US government to spy in Americans in perpetuity. The Trump Administration wants to be able to intercept phone calls and text…

"The Trump administration is considering a proposal that would use Google, Amazon and Apple to collect data on users who exhibit characteristics of mental illness that could lead to violent behavior, The Washington Post reported Thursday. Apple and Samsung have been hit with a class-action lawsuit over claims that their phones expose users to radio frequency emissions up to 500 percent beyond federal limits. Meanwhile the health debate…
Continue

4 More Knots A Prepper Needs To Know For Survival

A few weeks ago I wrote an article on knots. I’ve tied a few knots in my time, and I think the ones I described are all good ones. Where I went wrong was the title of the article – “The only 4 knots that you’re actually going to use in a survival situation”. You can cover most situations with those four knots, but as I… 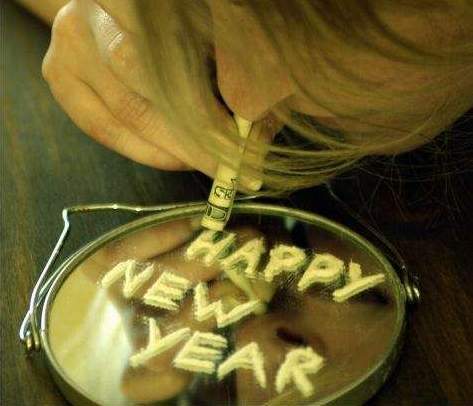 (TMU) — In a move that is being hailed…
Continue

Hi I'll be your host tonight on the incredible Democrat Show. Hey, I'm a Jackass! What'd you expect? 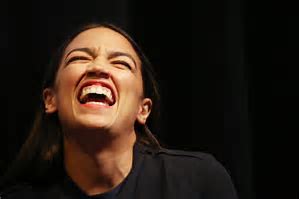 Here's AOC recently exhibiting the teeth she will use to suck the blood out of the American public with her brainless economic policies. She can chew carrots faster than I can! 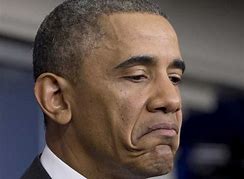 "So what if I stabbed the American people in the back by tanking the economy, praising Islam while they murdered our citizens, and I congratulated the…