Lampposts are being covered in airbags to stop so-called 'smartphone zombies' bumping into them as they walk around staring at their screens in an Austrian city.

Salzburg authorities say tourists are increasingly hurting themselves by not looking where they are going while checking their devices.

Locals have described mobile phone users as Smombies, the short form for a 'smartphone zombie', and…

A True Haunting For Your Edification on All Hallows Eve 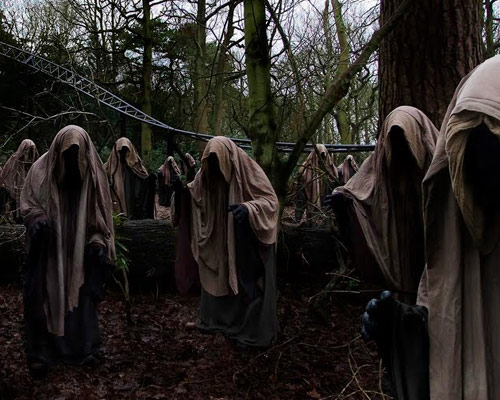 A True Story for All Hallows Eve

Pam was a woman I met through my then wife as we struggled to support four kids in our new small custom home in an affluent Texas neighborhood. She had come from Arkansas to seek a new life in a rapidly growing Texas economy where employers trended toward the…

For though we walk in the flesh, we do not war after the flesh: (For the weapons of our warfare are not carnal, but mighty through God to the pulling down of strong holds;) Casting down imaginations, and every high thing that exalteth itself against the knowledge of God, and bringing into captivity every thought to the obedience of Christ... — 2 Corinthians… Looking Back on the Obama Mythical Legacy! 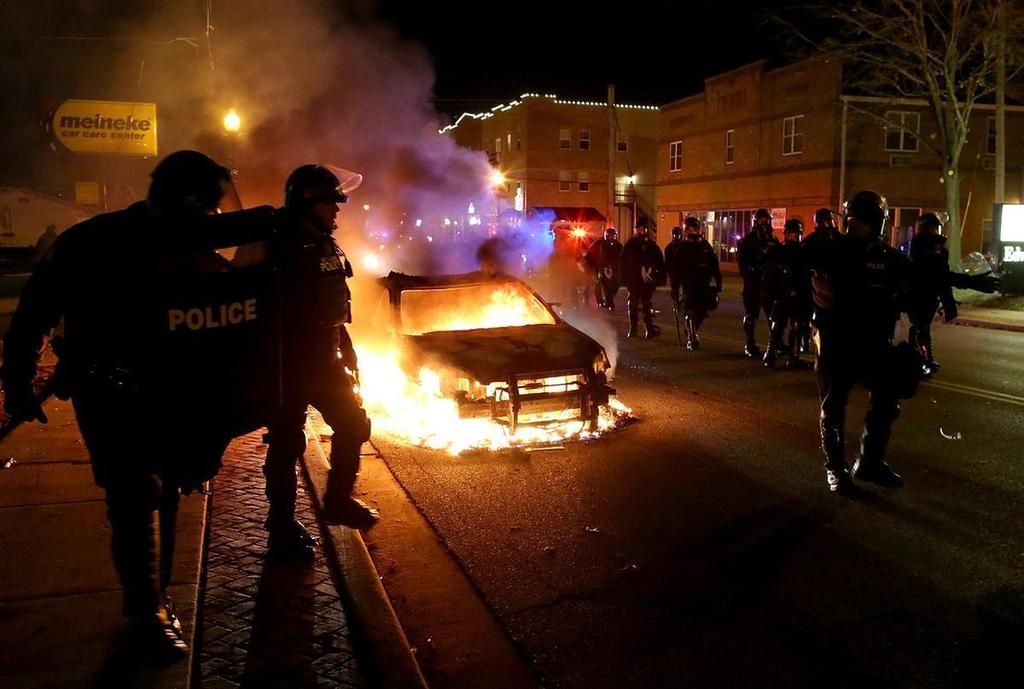 The Proliferation of a Myth

It all began during the Obama administration as a troubled young man with a police record in his teens was summoned for questioning by a neighborhood security guard. There in the rain in a community troubled recently by a number of break ins and robberies a guard…

This article was printed from:…

Thou art my hiding place; thou shalt preserve me from trouble; thou shalt compass me about with songs of deliverance. — Psalm 32:7 (KJV)

"At her unveiling in Riyadah, the female robot, who some argue has been given better human rights in the strict Muslim country of Saudi Arabia than women due to her lack of headscarf, said: “Thank you to the Kingdom of Saudi Arabia. I am very honoured and proud for this unique distinction."

This is crazy. How how can a machine become a citizen or have any sex?… Back on October 6th we published a story on ANP in which we asked "Has Earth Arrived At The Threshold Of Catastrophe?"…

For we wrestle not against flesh and blood, but against principalities, against powers, against the rulers of the darkness of this world, against spiritual wickedness in high places. — Ephesians 6:12 (KJV)

People Giving US Nuclear Materials to Russia Have Been Executed

Isn't Russia considered to be an enemy of the US? Giving nuclear material to an enemy is clearly a treason. Julius and Ethel Rosenberg were executed for giving out nuclear secrets in the fifties. And NOW!?