Mason Angela Merkel Professes: Her “Lord” Is Sending the Migrant Hordes to be Beneficial for Us. Masonic “Lord” Is Lucifer

"Angela Merkel´s Lords seem willing to reward their minion: EurActiv 5 Aug. 2015: German Chancellor Angela Merkel has emerged as one of the favourites among the contenders to win this year’s Nobel Peace Prize. Director of Norway’s Peace Research Institute, Kristian Berg Harpviken, an independent analyst who is not directly linked to the judging panel said: “Angela Merkel is the one who really took moral leadership and who turned the debate on refugee issues in a European context entirely around”." 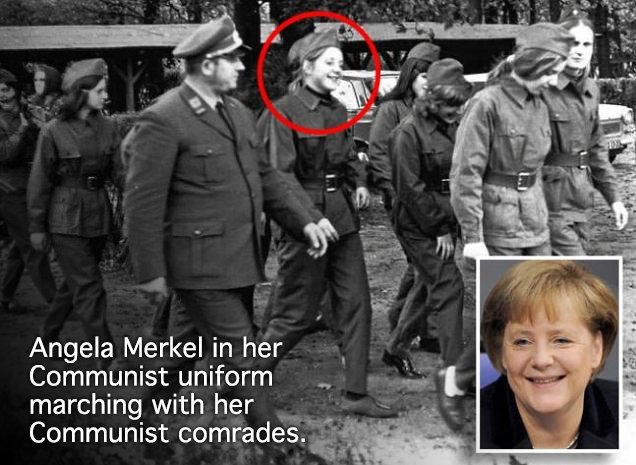 Chris of the family Masters left a comment for luggnutz
"Thanks mate!"
14 hours ago