Last week, Bob Fitrakis and Gerry Bello at FreePress.org reported an important story concerning what they described as “uncertified ‘experimental’ software patches” being installed at the last minute on electronic vote tabulation systems in 39 Ohio counties.

The story included a copy of the contract [PDF] between Republican Ohio Secretary of State Jon Husted’s office and ES&S, the nation’s largest e-voting system manufacturer, for a new, last-minute piece of software created to the custom specifications of the secretary of state. The contract itself describes the software as “High-level enhancements to ES&S’ election reporting software that extend beyond the current features and functionality of the software to facilitate a custom-developed State Election Results Reporting File.”

A subsequent story at the Free Press the following day included text said to be from a Nov. 1 memo sent from the Ohio secretary of state’s Election Counsel Brandi Laser Seske to a number of state election officials confirming the use of the new, uncertified software on Ohio’s tabulator systems. The memo claims that “its function is to aid in the reporting of results” by converting them “into a format that can be read by the Secretary of State’s election night reporting system.”

On Friday evening, at Huffington Post, journalist Art Levine followed up with a piece that, among other things, advanced the story by breaking the news that Fitrakis and his attorney Cliff Arnebeck were filing a lawsuit for an immediate injunction against Husted and ES&S to “halt the use of secretly installed, unauthorized ‘experimental’ software in 39 counties’ tabulators.” Levine also reported that Arnebeck had referred the matter to the Cincinnati FBI for criminal investigation of what the Ohio attorney describes as “a flagrant violation of the law.”

“Before you add new software, you need approval of a state board,” says Arnebeck. “They are installing an uncertified, suspect software patch that interfaces between the county’s vote tabulation equipment and state tabulators.” Arnebeck’s alarm is understandable. 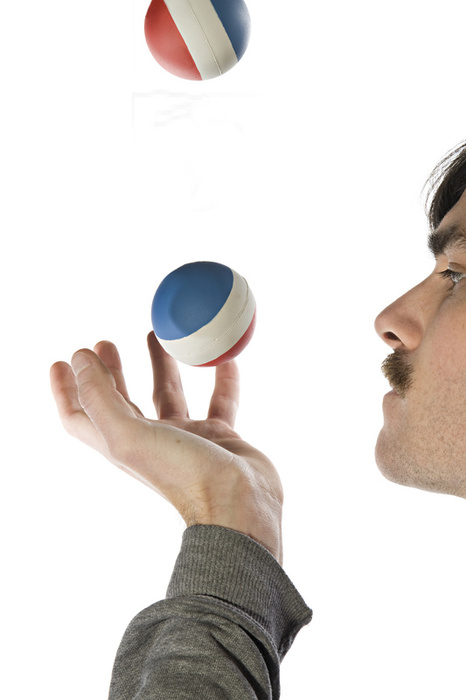 ... and the circus plot thickens

"i agree. sounds like a setup. swollen nutz lol. I wonder about McGowen's true purpose"
8 hours ago

"He's one prick of a prat he is. If you're from Canada you know what to expect from him…"
16 hours ago

luggnutz commented on luggnutz's status
"I'm trying to post a blog. Constantly getting blocked."
18 hours ago