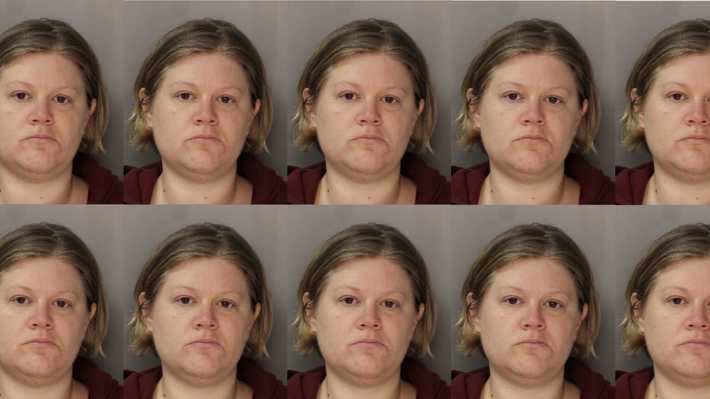 A mother-of-two has been charged with the murders of her two children after they were found hanging by a dog leash in the basement of her home.

Lisa Snyder, 36, has been accused of having sex with her pet dog in the weeks before hanging her eight-year-old son, Conner, and her four-year-old daughter, Brinley.

According to local police, Snyder had attempted to stage the double suicide of both of her children at their home in Albany Township, Pennsylvania.

Snyder called 911 and claimed her “bullied” son “had made threats of doing this but didn’t want to go alone” before they were discovered hanging at their home.

Reports claim that both children died in hospital three days after they were found unresponsive.

Both siblings were hanging from the same dog leash.

According to The Sun, a cord was wrapped around the support beam of their basement and two chairs were overturned nearby–to make the crime appear as a double suicide.

Berks County District Attorney John Adams said that the dog leash had been procured from a local Walmart on the day of the hanging.

Local police allegedly found three sexually explicit photos of Snyder engaging in various lewd sex acts with a black and white dog, identified as a 50-pound pitbull mix which used to be owned but was given away by Snyder, in the weeks before her children’s death.

Snyder has been charged with first and third-degree murder, child endangerment, evidence-tampering, and animal cruelty including intercourse with an animal.

Authorities said that computer records found that Snyder had searched various methods of how to hang an individual, crime shows, and whether an idling hybrid car was able to produce sufficient carbon monoxide.

Despite Snyder’s claims that the children had hanged themselves, the local district attorney said “Eight-year-olds, generally, that I am aware of, do not commit suicide, so of course we had questions.”

Claims of the eight-year-old’s being bullied were also proven to be false. 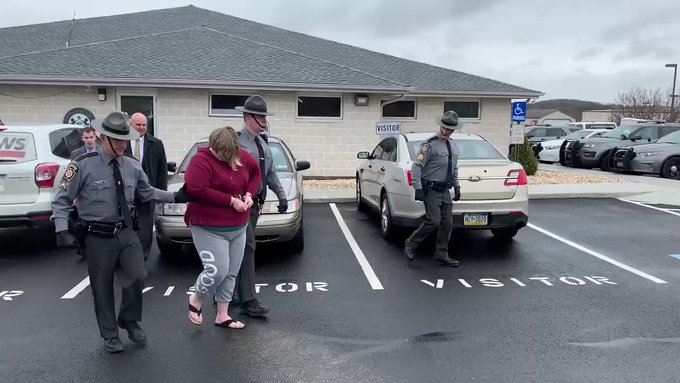 Chris of the family Masters favorited Phyllis Maka's blog post The Vaccine Hoax is Over. Documents from the UK reveal 30 years of Cover-up. - SOTN
6 minutes ago